Shen Linsheng once told me this story.

A friend of his, an elderly man, was taking a nap one summer’s day and had drifted into a dreamlike state, when he perceived a woman raising his door blind and entering his room, her head swathed in a length of white cotton and her body clothed in the hempen dress of mourning. She walked on into the inner apartments of the house, and he thought she must be his neighbor’s wife come to pay his own wife a visit. On reflection he found it strange that she should be making a social call dressed in full mourning, and was still puzzling over this when the woman came out again. He looked at her more closely this time, and saw that she was a woman of some thirty years, with a sallow complexion, bloated features, a pronounced frown, and a strange expression on her face that struck fear into his heart. She hesitated a while and then slowly approached his bed. He feigned sleep, but secretly watched her every movement. The next second, she hoisted up her skirts, clambered on to his bed, and pressed herself down on top of him with the force of a ton weight. His mind was still clear, but his hands when he tried to lift them seemed tied fast, and his feet when he tried to move them were paralyzed. He would have cried out for help, but try as he might, he found he could make no sound. The woman now began to sniff her way all over the old man’s face, rubbing her nose in turn on his cheeks, his nose, his eyebrows, his forehead. Her nose was cold as ice, and her chill breath penetrated his very bones. He conceived a sort of desperate plan: he would let her work her way down to his jaw and then he would bite into her. Soon enough she reached his jaw, and he sank his teeth deep into her face, summoning up every remaining ounce of strength. She tried to pull away, struggling and yelping in pain, but the old man bit into her harder than ever. He felt the blood dribbling down his jaw and dripping down on to the pillow. He was still struggling to hold on when he heard his wife’s voice out in the courtyard, and cried out, “Help! There’s a ghost in here!” He relaxed his jaw in order to speak and thereby released the woman, who flitted from the room. 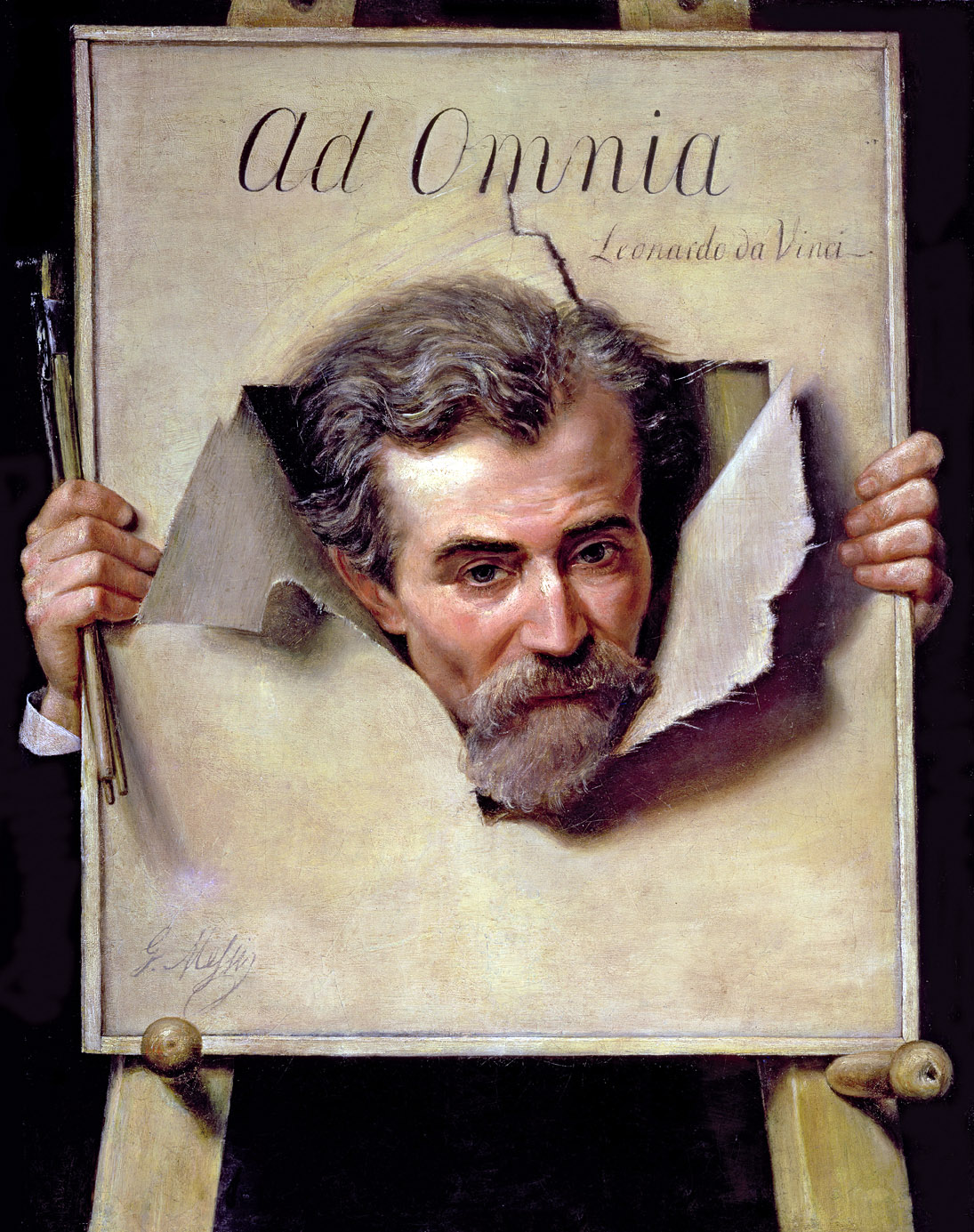 His wife came hurrying in and, seeing nothing whatsoever, made fun of her husband for having been deluded by a nightmare. The old man told her in detail about the apparition and protested that the blood shed by the strange woman would be proof that it had been no mere nightmare. There was indeed a great wet stain on both pillow and bed, as if a large quantity of water had leaked through the roof, and when he bent down and smelled it, it gave off such an extraordinarily foul stench that the old man began to vomit violently.

Several days later, he could still taste the lingering stench in his mouth.

© 2006 by John Minford. Used with permission of Penguin Books Ltd.

From Strange Tales from a Chinese Studio. Having passed the first civil-service examination at the age of eighteen in the late 1650s, Pu failed to obtain a government post and became a private tutor for a local family in 1679. While in service to the Bi family for around thirty years, it is believed that the self-titled “historian of the strange” collected the majority of the 431 tales that comprise his book. At odds with the prevailing literary taste, the work was not celebrated until it was printed some fifty years after his death.

Heinrich Heine sees a mob arise from an epidemic.More