The intertwined history of education, history, and patriotism in the United States.

Shaping the citizen body through education.

In 2003 about one-third of American babies between six months and two years old had watched a video from the Baby Einstein series, which promised exposure to culture, poetry, music, and foreign languages. A 2007 study reported that babies who watched the videos performed “10 percent lower on language skills” than babies who didn’t. Soon afterward, Disney spent about $100 million offering refunds to anyone who bought the videos between 2004 and 2009.

Texas closes a subject to debate.More 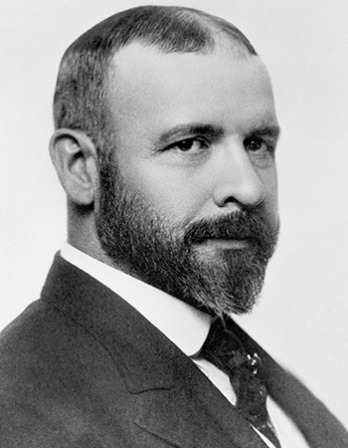 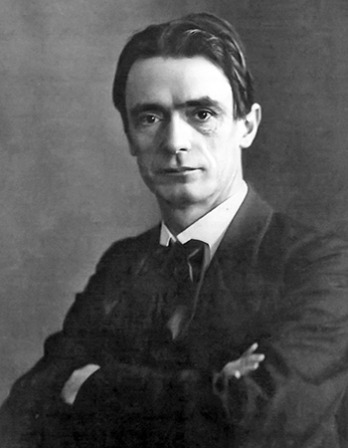 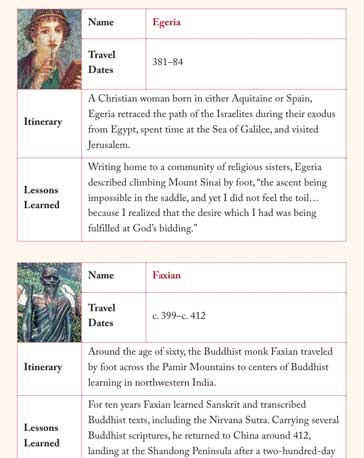 Education is what survives when what has been learned has been forgotten. 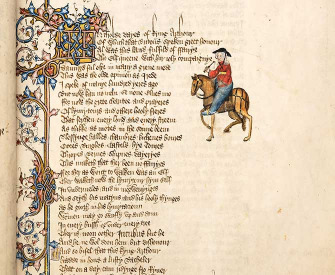 The life and legacy of the Wife of Bath. More 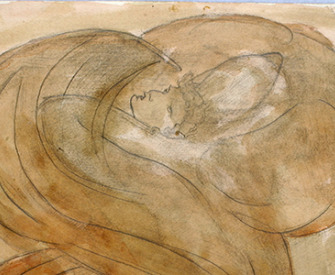 Ukrainian DJs defend their country at the club.

American women declare their patriotism on the dance floor.

Lewis H. Lapham speaks with the author of The Revolutionary: Samuel Adams. More