Humans are herd animals; it’s the nature of our species.

A simplified diagram of the allegiances and rivalries behind the fall of the Roman Republic.

While walking around New York City, a young Meyer Lansky was stopped by a group of Italian teenagers demanding protection money. Their leader, later known to the public as Lucky Luciano, had been recruited into the Lower East Side’s Five Points Gang at a young age and would go on to develop a national crime syndicate. “Go fuck yourself,” Lansky responded. A lifelong friendship between the two gangsters grew out of this encounter. “They would just look at each other,” recalled Bugsy Siegel. “A few minutes later, one would say what the other was thinking.”

Sima Qian on the art of selecting friends.More 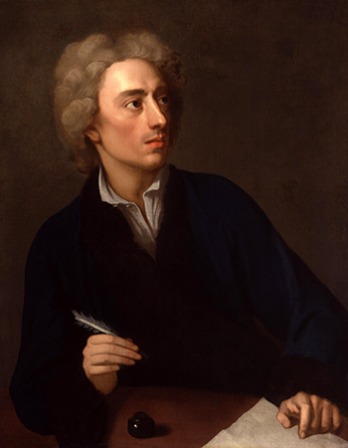 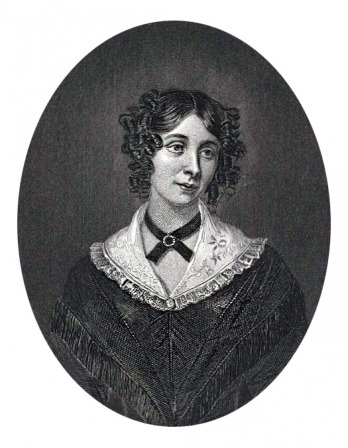 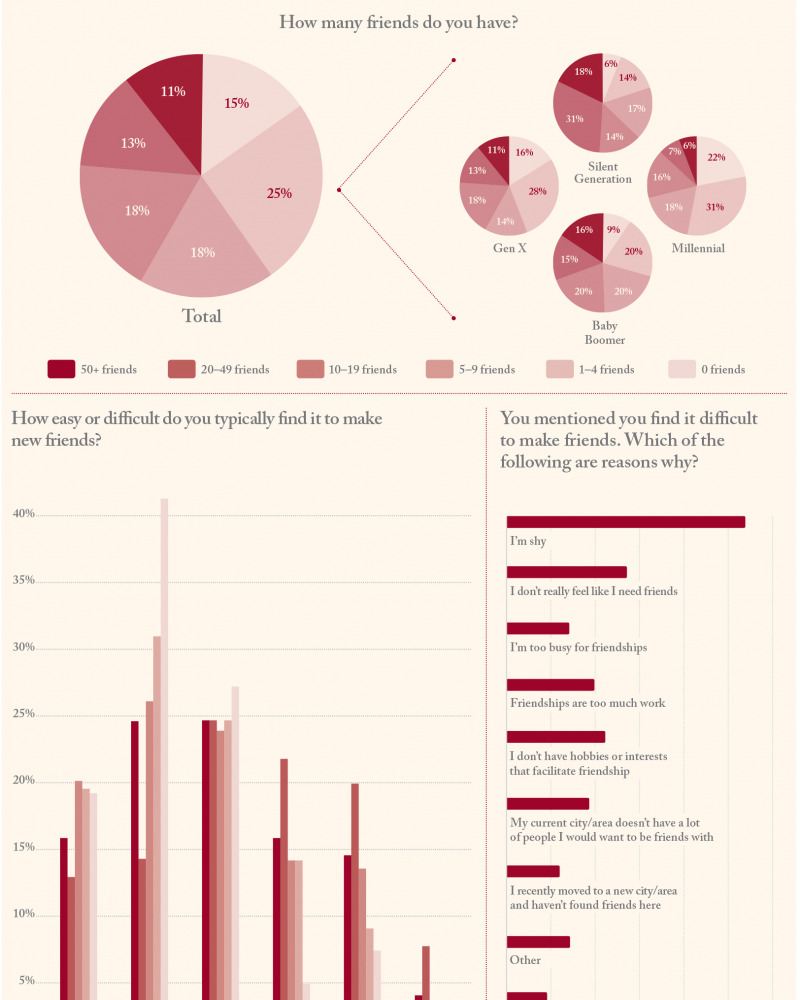 Twenty-first-century relationships, by the numbers.

As matron and mistress will differ in temper and tone, so will the friend be distinct from the faithless parasite. 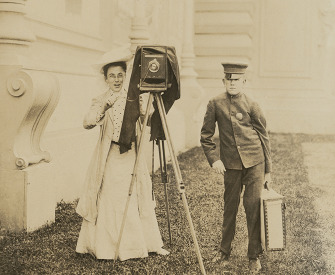 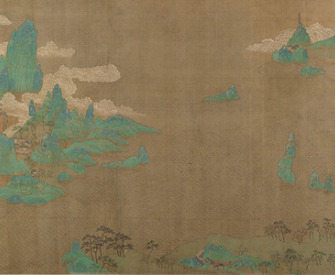