“The term friendship,” wrote Aristotle, “is not applied to love for inanimate objects, since here there is no return of affection…It would be ridiculous to wish well to a bottle of wine. At the most one wishes that it may keep well in order that one may have it oneself.” 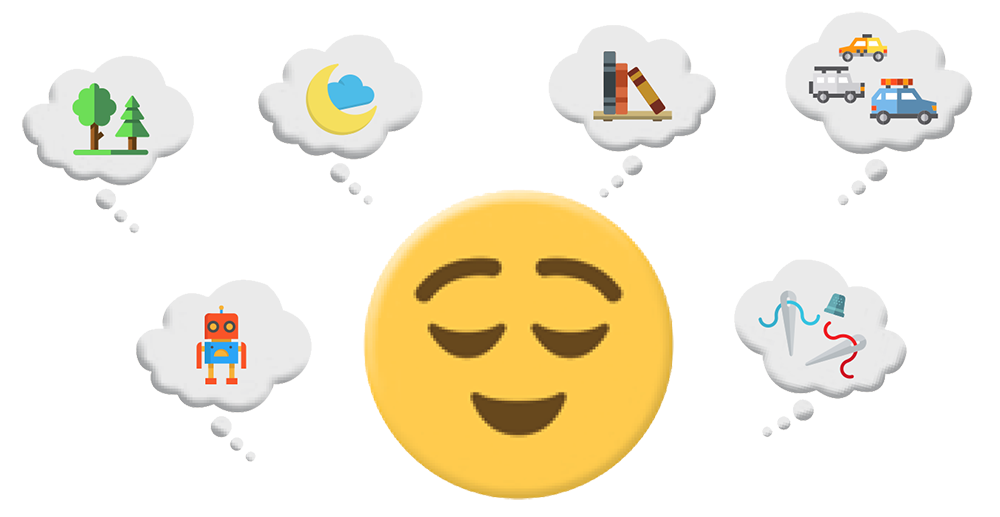 “One lesson from affiliating a tree—perhaps the greatest moral lesson anyhow from earth, rocks, animals,” wrote Walt Whitman, is the “lesson of inherency, of what is, without the least regard to what the looker-on (the critic) supposes or says, or whether he likes or dislikes.”

“Though the poor moon can’t drink,” wrote the eighth-century Chinese poet Li Bai, “and my shadow but dances around me,  /  we’re all friends tonight,  / the drinker, the moon, and the shadow…Let us pledge a friendship no mortals know, /  And often hail each other at evening / Far across the vast and vaporous space!”

After watching a very basic robot arm stack blocks, 184 children in a 2010 experiment were asked a set of questions about the machine. More than 85 percent said they believed the robot was capable of being their friend, and 64 percent said they felt the robot liked them—although, noted one child, it’s “hard to tell with robots.”

A 2010 study found that people who ascribe anthropomorphic features to possessions such as cars are less likely to seek replacements for those objects “just because they get unreliable, much as they hesitate to replace close friends just because they get old and cranky.”

During the annual hari kuyo (needle funeral) festival in Japan, sewers lay worn and broken needles to rest in blocks of tofu, sometimes singing folk songs. “Thanks to you, O needles,” goes one sung in Kyoto, “we can lead a happy life. / Thank you, needles. / Let us all pray to the needles forever. / Needles, needles, needles.”

“Friendship for individuals is a frivolous thing,” wrote Marcel Proust, “and reading is a friendship. But at least it is a sincere friendship, and the fact that it is directed to one who is dead, who is absent, gives it something disinterested, almost moving.”