A principal fruit of friendship is the ease and discharge of the fullness and swellings of the heart which passions of all kinds do cause and induce.

We know diseases of stoppings and suffocations are the most dangerous in the body; and it is not much otherwise in the mind; you may take sarsaparilla to open the liver, steel to open the spleen, flower of sulfur for the lungs, castoreum for the brain; but no receipt opens the heart but a true friend, to whom you may impart griefs, joys, fears, hopes, suspicions, counsels, and whatsoever lies upon the heart to oppress it, in a kind of civil shrift or confession.

The second fruit of friendship is healthful and sovereign for the understanding as the first is for the affections; for friendship makes indeed a fair day in the affections from storm and tempests, but it makes daylight in the understanding out of darkness and confusion of thoughts. Neither is this to be understood only of faithful counsel, which a man receives from his friend; but before you come to that, certain it is that whosoever has his mind fraught with many thoughts, his wits and understanding do clarify and break up in the communicating and discoursing with another; he tosses his thoughts more easily; he marshals them more orderly; he sees how they look when they are turned into words; finally, he waxes wiser than himself, and that more by an hour’s discourse than by a day’s meditation. Neither is this second fruit of friendship, in opening the understanding, restrained only to such friends as are able to give a man counsel (they indeed are best), but even without that a man learns of himself and brings his own thoughts to light and whets his wits as against a stone which itself cuts not. In a word, a man were better relate himself to a statue or picture than to suffer his thoughts to pass in smother. 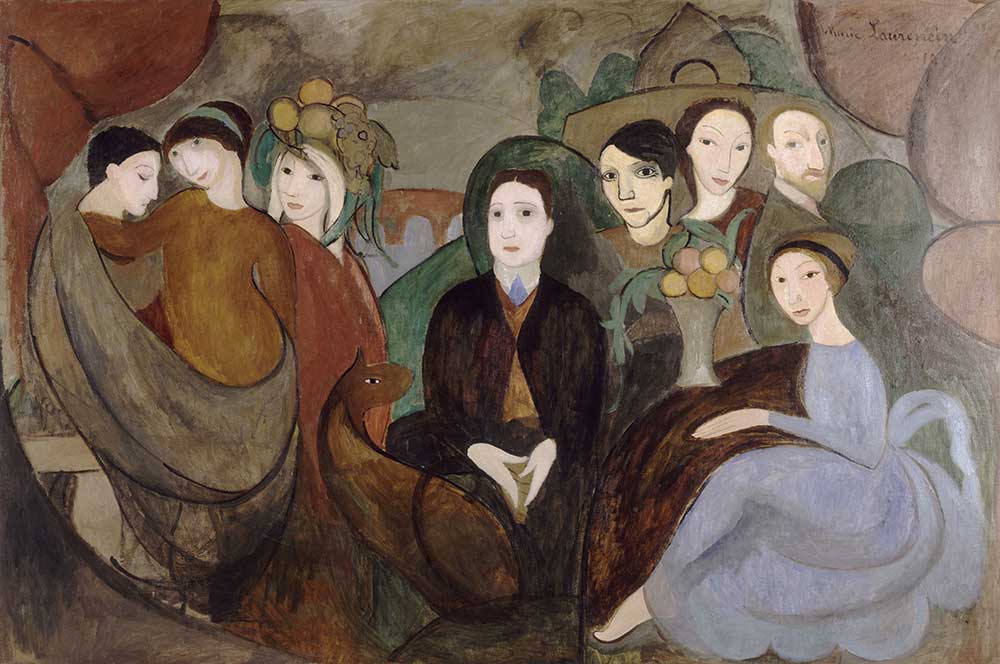 Add now, to make this second fruit of friendship complete, that other point which lies more open and falls within vulgar observation, which is faithful counsel from a friend. Heraclitus says well in one of his enigmas, “Dry light is ever the best”; and certain it is that the light that a man receives by counsel from another is drier and purer than that which comes from his own understanding and judgment, which is ever infused and drenched in his affections and customs. So as there is as much difference between the counsel that a friend gives and that a man gives himself as there is between the counsel of a friend and of a flatterer; for there is no such flatterer as is a man’s self, and there is no such remedy against flattery of a man’s self as the liberty of a friend. Counsel is of two sorts, the one concerning manners, the other concerning business. For the first, the best preservative to keep the mind in health is the faithful admonition of a friend. The calling of a man’s self to a strict account is a medicine sometimes too piercing and corrosive; reading good books of morality is a little flat and dead; observing our faults in others is sometimes improper for our case; but the best receipt (best, I say, to work and best to take) is the admonition of a friend. It is a strange thing to behold what gross errors and extreme absurdities many (especially of the greater sort) do commit for want of a friend to tell them of them, to the great damage both of their fame and fortune. For as Saint James says, they are as men “that look sometimes into a glass and presently forget their own shape and favor.” As for business, a man may think, if he will, that two eyes see no more than one, or that a gamester sees always more than a looker-on, or that a man in anger is as wise as he that has said over the four and twenty letters, or that a musket may be shot off as well upon the arm as upon a rest, and such other fond and high imaginations, to think himself all in all. But when all is done, the help of good counsel is that which sets business straight. And if any man think that he will take counsel, but it shall be by pieces, asking counsel in one business of one man and in another business of another man, it is well (that is to say, better perhaps than if he asked none at all); but he runs two dangers; one, that he shall not be faithfully counseled, for it is a rare thing, except it be from a perfect and entire friend, to have counsel given, but such as shall be bowed and crooked to some ends which he has that gives it. The other, that he shall have counsel given, hurtful and unsafe (though with good meaning) and mixed partly of mischief and partly of remedy, even as if you would call a physician that is thought good for the cure of the disease you complain of but is unacquainted with your body and therefore may put you in a way for a present cure but overthrows your health in some other kind, and so cure the disease and kill the patient. But a friend that is wholly acquainted with a man’s estate will beware, by furthering any present business, how he dashes upon other inconvenience. And therefore rest not upon scattered counsels; they will rather distract and mislead than settle and direct.

After these two noble fruits of friendship (peace in the affections and support of the judgment) follows the last fruit, which is like the pomegranate, full of many kernels; I mean aid and bearing a part in all actions and occasions. Here the best way to represent to life the manifold use of friendship is to cast and see how many things there are which a man cannot do himself; and then it will appear that it was a sparing speech of the ancients to say “that a friend is another himself,” for that a friend is far more than himself. Men have their time and die many times in desire of some things which they principally take to heart: the bestowing of a child, the finishing of a work, or the like. If a man have a true friend, he may rest almost secure that the care of those things will continue after him, so that a man has, as it were, two lives in his desires. A man has a body, and that body is confined to a place; but where friendship is, all offices of life are, as it were, granted to him and his deputy, for he may exercise them by his friend. How many things are there which a man cannot, with any face or comeliness, say or do himself? A man can scarce allege his own merits with modesty, much less extol them; a man cannot sometimes brook to supplicate or beg, and a number of the like. But all these things are graceful in a friend’s mouth, which are blushing in a man’s own. So again, a man’s person has many proper relations which he cannot put off. A man cannot speak to his son but as a father, to his wife but as a husband, to his enemy but upon terms; whereas a friend may speak as the case requires and not as it sorts with the person. But to enumerate these things were endless; I have given the rule, where a man cannot fitly play his own part; if he has not a friend, he may quit the stage.

From “Of Friendship.” After the death of Elizabeth I in 1603, Bacon became an adviser to James I, who knighted him later that year. Bacon rose through the political ranks to assume the title of lord chancellor in 1618. Three years later, having made several enemies at court, he was impeached by Parliament for corruption. After a brief imprisonment, he focused on his studies and literary pursuits, writing the scientific utopian novel The New Atlantis in the 1620s. He died of bronchitis in 1626, while experimenting with the possibilities of using snow to delay meat spoilage.