My grandmother had to yield at last to my father, and it was settled that I was to go to school at Santee Agency, Nebraska, where Dr. Alfred L. Riggs was then fairly started in the work of his great mission school, which has turned out some of the best educated Sioux Indians. It was at that time the Mecca of the Sioux country; even though Sitting Bull and Crazy Horse were still at large, harassing soldiers and emigrants alike, and General Custer had just been placed in military command of the Dakota Territory.

It was in the fall that I started from Flandreau to Santee. The whole country was practically uninhabited.

I had still my Hudson Bay flintlock gun, which I had brought down with me from Canada the year before. I took that old companion, with my shot-pouch and a well-filled powderhorn. All I had besides was a blanket, and an extra shirt. I wore my hunting suit, which was a compromise between Indian attire and a frontiersman’s outfit. I was about sixteen years old and small of my age.

“Remember, my boy, it is the same as if I sent you on your first warpath. I shall expect you to conquer,” was my father’s farewell. My good grandmother, who had brought me up as a motherless child, bestowed upon me her blessing. “Always remember,” said she, “that the Great Mystery is good; evil can come only from ourselves!” Thus I parted with my first teacher—the woman who taught me to pray!

About this time I did some of the hardest thinking that I have ever done in my life. All day I traveled, and did not see anyone until, late in the afternoon, descending into the valley of a stream, I came suddenly upon a solitary farmhouse of sod, and was met by a white man—a man with much hair on his face.

I was hungry and thirsty as a moose in burned timber. I had some money that my father had given me—I hardly knew the different denominations; so I showed the man all of it, and told him by signs that he might take what he pleased if only he would let me have something to eat, and a little food to carry with me. As for lodging, I would not have slept in his house if he had promised me a war bonnet! 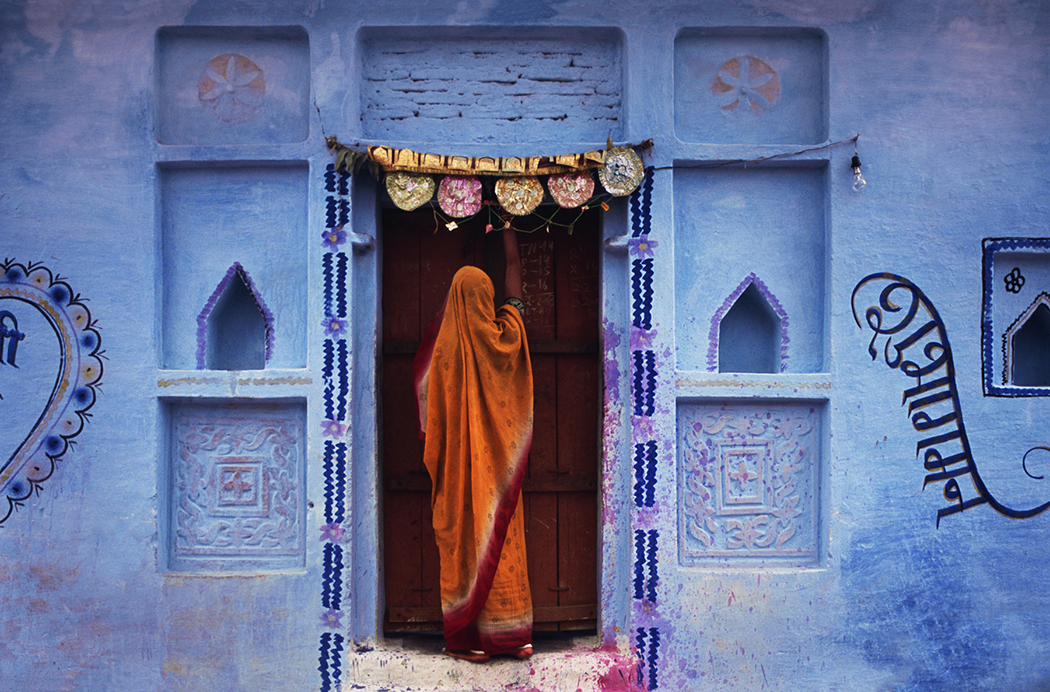 While he was cordial—at any rate, after I exhibited my money—there was something about his manner that did not put me at my ease, and my wild instincts told me to keep an eye on him. But I was not alone in this policy, for his flock of four daughters and a son nearly put their necks out of joint in following my modest, shy movements.

When they invited me to sit down with them at the table, I felt uncomfortable, but hunger was stronger than my fears and modesty. The climax came when I took my seat on a rickety stool between the big, hairy man and one of his well-grown daughters. I felt not unlike a young blue heron just leaving the nest to partake of his first meal on an unsafe swinging branch. I was entirely uncertain of my perch.

All at once, without warning, the man struck the table with the butt of his knife with such force that I jumped and was within an ace of giving a war whoop. In spite of their taking a firm hold of the homemade table to keep it steady, the dishes were quivering, and the young ladies no longer able to maintain their composure. Severe glances from mother and father soon brought us calm, when it appeared that the blow on the table was merely a signal for quiet before saying grace. I pulled myself in, much as a turtle would do, and possibly it should be credited to the stoicism of my race that I scarcely ever ate a heartier meal.

After supper I got up and held out to the farmer nearly all the money I had. I did not care whether he took it all or not. I was grateful for the food, and money had no such hold on my mind as it has gained since. To my astonishment, he simply smiled, shook his head, and stroked his shaggy beard.

I was invited to join the family in the sod-house parlor, but owing to the severe nerve-shocks that I had experienced at the supper table, I respectfully declined, and betook myself to the bank of the stream nearby, where I sat down to meditate. Presently there pealed forth a peculiar, weird music, and the words of a strange song. It was music from a melodeon, but I did not then know what that was; and the tune was “Nearer, My God, to Thee.” Strange as it sounded to me, I felt that there was something soothing and gentle about the music and the voices.

In settling an island, the first building erected by a Spaniard will be a church, by a Frenchman a fort, by a Dutchman a warehouse, and by an Englishman an alehouse.

After a while curiosity led me back to the sod house, and I saw for the first time how the white woman pumps so much air into a box that when she presses on the top boards it howls convulsively. I forgot my bashfulness so far as to listen openly and enjoy the operation, wondering much how the white man puts a pair of lungs into a box, which is furnished with a whole set of black and white teeth, and when he sings to it, it appears to answer him.

Presently I walked over to a shed where the farmer seemed to be very busy with his son, earnestly hammering something with all their might in the midst of glowing fire and sparks. He had an old breaking plow which he was putting into shape on his rude forge. With sleeves rolled up, face and hands blackened and streaming with sweat, I thought he looked not unlike a successful warrior just returned from the field of battle. His powerful muscles and the manly way in which he handled the iron impressed me tremendously. “I shall learn that profession if ever I reach the school and learn the white man’s way,” I thought.

I thanked the good man for his kind invitation to sleep within the sod walls with all his family, but signed to him that I preferred to sleep out of doors. I could see some distrust in his eyes, for his horses were in the open stable; and at that my temper rose, but I managed to control it. He had been kind to me, and no Indian will break the law of hospitality unless he has lost all the trails of his people. The man looked me over again carefully, and appeared satisfied; and I rolled myself up in my blanket among the willows, but every star that night seemed to be bent upon telling the story of the white man.

I slept little, and early the next morning I was awakened by the barking of the farmer’s collie and the laughter of his daughters. I got up and came to the house. Breakfast was nearly ready, and every member of the family was on hand. After breakfast I once more offered my money, but was refused. I was glad. Then and there I loved civilization and renounced my wild life.

From From the Deep Woods to Civilization. Eastman’s mother, who was part American Indian and part Anglo-American, died after childbirth, and he was primarily raised by his paternal grandmother and uncle in the traditional Sioux manner. After attending the Santee Normal Training School, Eastman graduated from Dartmouth College in 1887 and received his MD from Boston University in 1890. He later served as a government physician on two reservations and became the president of the Society of American Indians. He died at the age of eighty in 1939.

Uprooting the Grove of Academe