Men who pay for what they eat will insist on gratifying their palates, however nice and whimsical these may prove, and if everything is not agreeable to their taste, will challenge a right to censure, to abuse, and to d—n their dinner without control.

To prevent, therefore, giving offense to their customers by any such disappointment, it hath been usual with the honest and well-meaning host to provide a bill of fare, which all persons may peruse at their first entrance into the house, and having thence acquainted themselves with the entertainment which they may expect, may either stay and regale with what is provided for them, or may depart to some other ordinary better accommodated to their taste.

As we do not disdain to borrow wit or wisdom from any man who is capable of lending us either, we have condescended to take a hint from these honest victualers, and shall prefix not only a general bill of fare to our whole entertainment, but shall likewise give the reader particular bills to every course which is to be served up in this and the ensuing volumes.

The provision, then, which we have here made is no other than Human Nature. Nor do I fear that my sensible reader, though most luxurious in his taste, will start, cavil, or be offended, because I have named but one article. The tortoise, as the alderman of Bristol, well-learned in eating, knows by much experience, besides the delicious calabash and calipee, contains many different kinds of food; nor can the learned reader be ignorant that in human nature, though here collected under one general name, is such prodigious variety that a cook will have sooner gone through all the several species of animal and vegetable food in the world than an author will be able to exhaust so extensive a subject.

An objection may, perhaps, be apprehended from the more delicate, that this dish is too common and vulgar, for what else is the subject of all the romances, novels, plays, and poems, with which the stalls abound? Many exquisite viands might be rejected by the epicure, if it was a sufficient cause for his condemning of them as common and vulgar, that something was to be found in the most paltry alleys under the same name. In reality, true nature is as difficult to be met with in authors, as the Bayonne ham or Bologna sausage is to be found in the shops. 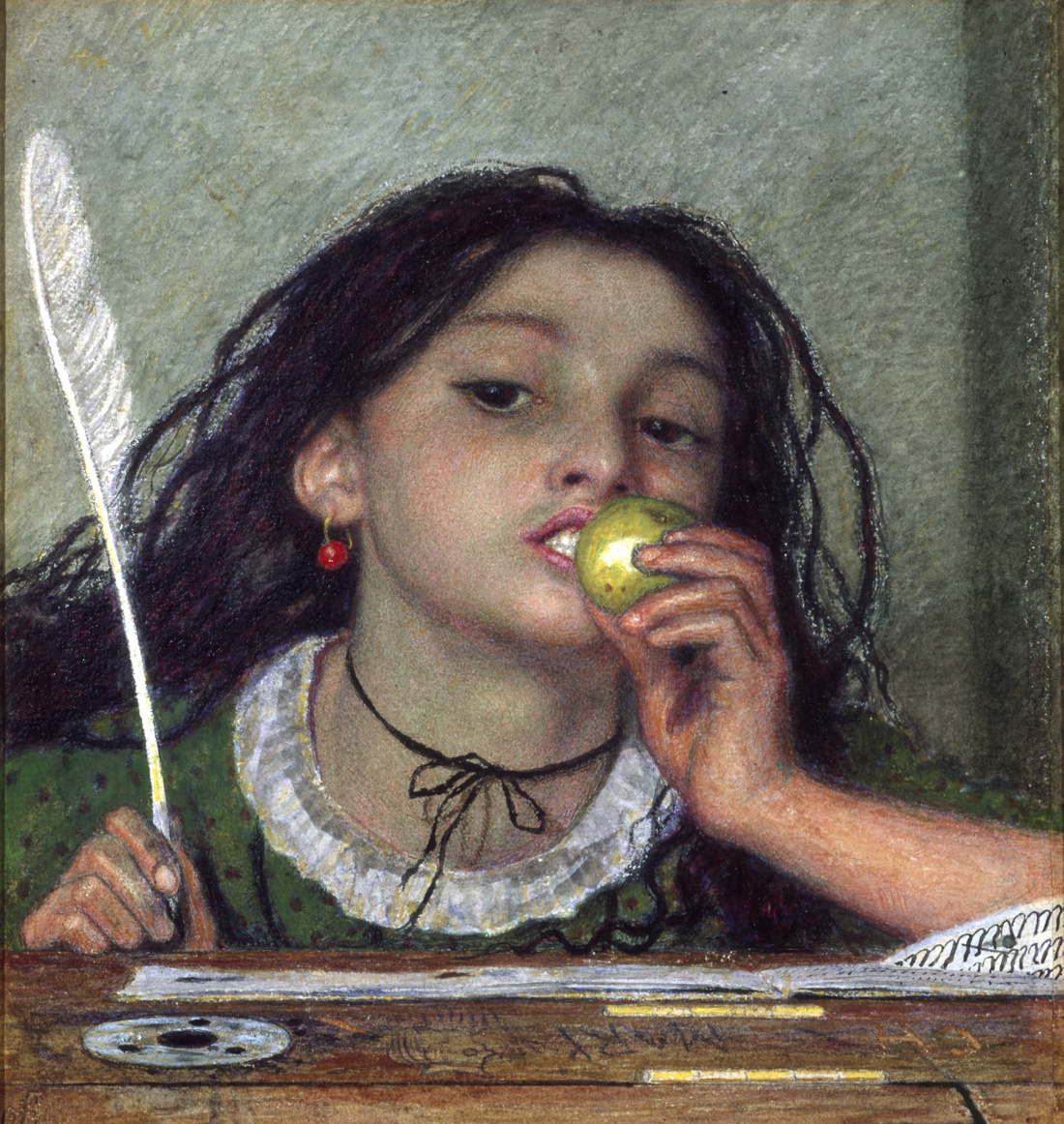 The same animal, which hath the honor to have some part of his flesh eaten at the table of a duke, may perhaps be degraded in another part, and some of his limbs gibbeted, as it were, in the vilest stall in town. Where then lies the difference between the food of the nobleman and the porter, if both are at dinner on the same ox or calf, but in the seasoning, the dressing, the garnishing, and the setting forth? Hence, the one provokes and incites the most languid appetite, and the other turns and palls that which is the sharpest and keenest.

In like manner, the excellence of the mental entertainment consists less in the subject than in the author’s skill in well dressing it up. How pleased, therefore, will the reader be to find, that we have, in the following work, adhered closely to one of the highest principles of the best cook, which the present age, or perhaps that of Heliogabalus, hath produced? This great man, as is well known to all lovers of polite eating, begins at first by setting plain things before his hungry guests, rising afterward by degrees, as their stomachs may be supposed to decrease, to the very quintessence of sauce and spices. In like manner, we shall represent human nature at first to the keen appetite of our reader, in that more plain and simple manner in which it is found in the country, and shall hereafter hash and ragout it with all the high French and Italian seasoning of affectation and vice, which courts and cities afford. By these means we doubt not but our reader may be rendered desirous to read on forever, as the great person just above mentioned is supposed to have made some persons eat.

From The History of Tom Jones, a Foundling. When his allowance dried up in 1727, Fielding in his early twenties was faced with “no choice but to be a hackney writer or a hackney coachman.” He wrote some twenty-five plays, one ridiculing the prime minister so wickedly that it prompted the Licensing Act of 1737 and ended Fielding’s career in the theater. He became a justice of the peace in 1748, publishing this masterwork of English literature one year later.