In January or February an article appeared editorially in the Seneca County Courier on “Female Attire,” in which the writer showed up the inconvenience, unhealthfulness, and discomfort of woman’s dress, and advocated a change to Turkish pantaloons and a skirt reaching a little below the knee.

At the time, I was publishing a monthly paper in the same place devoted to the interests of woman, temperance and woman’s rights being the principal subjects. As the editor of the Courier was opposed to us on the woman’s rights question, this article of his gave me an opportunity to score him one on having gone so far ahead of us as to advocate our wearing pantaloons, and in my next issue I noticed him and his proposed style in a half-serious, half-playful article of some length. He took up the subject again and expressed surprise that I should treat so important a matter with levity. I replied to him more seriously than before, fully endorsing and approving his views on the subject of woman’s costume.

About this time, Elizabeth Smith Miller, daughter of Congressman Gerrit Smith, appeared on the streets of our village dressed in short skirts and full Turkish trousers. She came on a visit to her cousin, Elizabeth Cady Stanton, who was then a resident of Seneca Falls. Mrs. Miller had been wearing the costume some two or three months at home and abroad. Just how she came to adopt it I have forgotten, if I ever knew.

A few days after her arrival Mrs. Stanton came out in a dress made in Mrs. Miller’s style. She walked our streets in a skirt that came a little above the knees, and trousers of the same material—black satin. Having had part in the discussion of the dress question, it seemed proper that I should practice as I preached, and as the Courier man advised: and so a few days later I too donned the new costume, and in the next issue of my paper announced that fact to my readers. At the outset, I had no idea of fully adopting the style; no thought of setting a fashion; no thought that my action would create an excitement throughout the civilized world, and give to the style my name and the credit due Mrs. Miller. This was all the work of the press. I stood amazed at the furor I had unwittingly caused. The New York Tribune contained the first notice I saw of my action. Other papers caught it up and handed it about. My exchanges all had something to say. Some praised and some blamed, some commented, and some ridiculed and condemned. “Bloomerism,” “Bloomerites,” and “Bloomers” were the heading of many an article, item, and squib; and finally someone—I don’t know to whom I am indebted for the honor—wrote the “Bloomer Costume,” and the name has continued to cling to the short dress in spite of my repeatedly disclaiming all right to it and giving Mrs. Miller’s name as that of the originator or the first to wear such dress in public. Had she not come to us in that style, it is not probable that either Mrs. Stanton or myself would have donned it.

As soon as it became known that I was wearing the new dress, letters came pouring in upon me by hundreds from women all over the country making inquiries about the dress and asking for patterns—showing how ready and anxious women were to throw off the burden of long, heavy skirts. It seemed as though half the letters that came to our office were for me.

Fashion, n. A despot whom the wise ridicule and obey.

My subscription list ran up amazingly into the thousands, and the good woman’s-rights doctrines were thus scattered from Canada to Florida and from Maine to California. I had gotten myself into a position from which I could not recede if I had desired to do so. I therefore continued to wear the new style on all occasions, at home and abroad, at church and on the lecture platform, at fashionable parties and in my business office. I found the dress comfortable, light, easy, and convenient, and well adapted to the needs of my busy life. I was pleased with it and had no desire to lay it aside, and so would not let the ridicule or censure of the press move me. For some six or eight years, or so long as I remained in active life and until the papers had ceased writing squibs at my expense, I wore no other costume. During this time I was to some extent in the lecture field, visiting in all the principal cities of the North and lecturing on temperance and woman suffrage; but at no time, on any occasion, alluding to my style of costume. I felt as much at ease in it as though I had been arrayed in the fashionable draggle-skirts. In all my travels I met with nothing disagreeable or unpleasant, but was universally treated with respect and attention by both press and people wherever I appeared. Indeed, I received from the press flattering notices of my lectures. If the dress drew the crowds that came to hear me it was well. They heard the message I brought them, and it has borne abundant fruit. 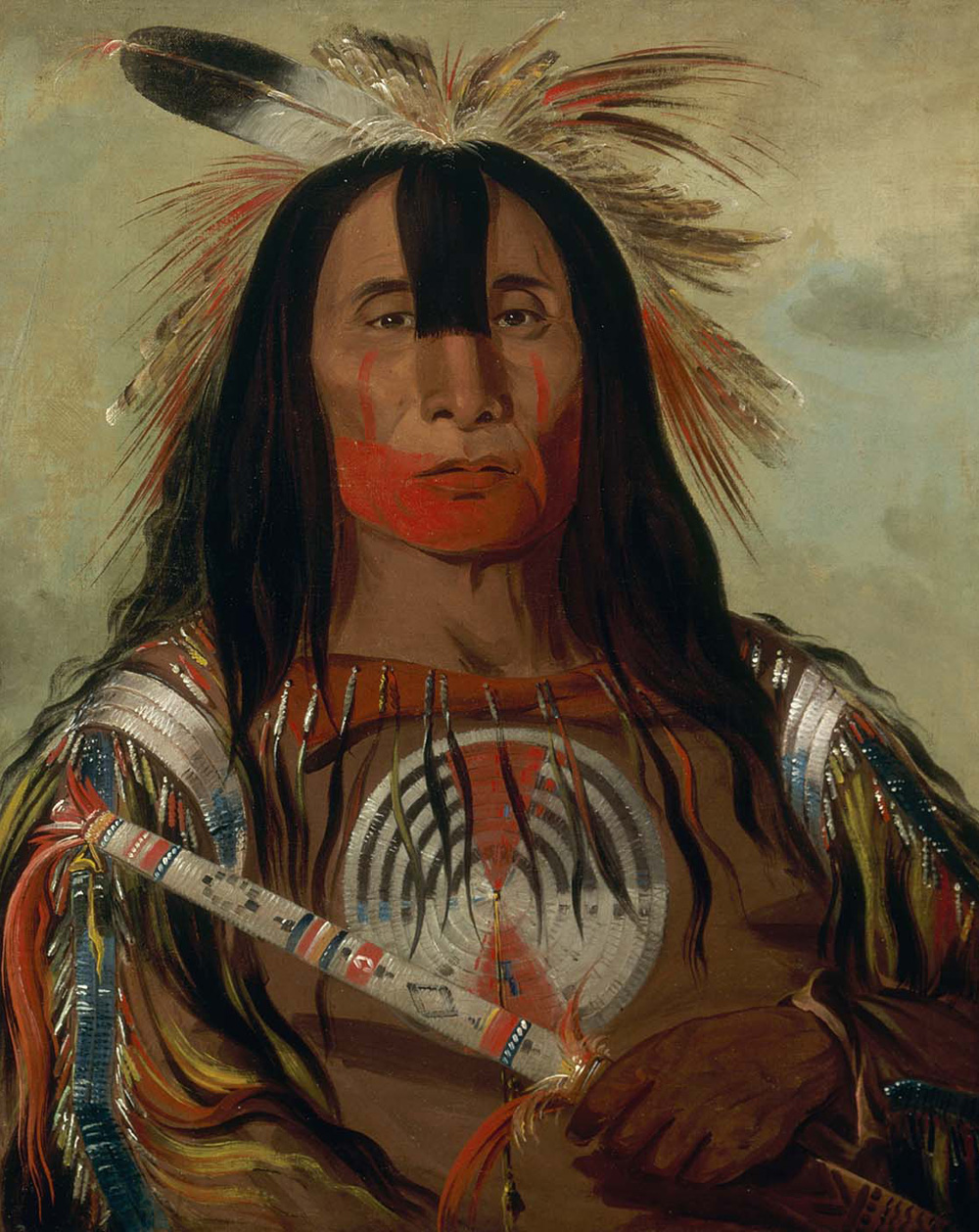 My paper had many contributions on the subject of dress, and that question was for some time kept before my readers. Mrs. Stanton was a frequent contributor and ably defended the new style. She continued to wear it at home and abroad, on the lecture platform and in the social parlor, for two or three years; and then the pressure brought to bear upon her by her father and other friends was so great that she finally yielded to their wishes and returned to long skirts.

We all felt that the dress was drawing attention from what we thought of far greater importance—the question of woman’s right to better education, to a wider field of employment, to better remuneration for her labor, and to the ballot for the protection of her rights. In the minds of some people, the short dress and woman’s rights were inseparably connected. With us, the dress was but an incident, and we were not willing to sacrifice greater questions to it.

From an article in the Chicago Tribune. In 1849, while living in Seneca Falls, Bloomer began publishing The Lily, a newspaper devoted to suffrage, educa­tion, and temperance. After several years spent as a leading public figure of the women’s dress reform movement, Bloomer moved with her husband to Mt. Vernon, Ohio, and then Council Bluffs, Iowa, where she stopped wearing the short dress and trousers. “I consulted my own feelings and inclinations and judgment in laying it off,” Bloomer wrote to a friend in 1865, “never dreaming but I had the same right to doff that I had to don it.”

Elizabeth I unleashes the fashion police.More

Countess of Blessington & the Sedgwick Sisters