Thanks very much for arranging that visit from my mother. Now, you can understand that I am fickle. That is my true confession. I have another love, beside yourself—that for my mother. To become serious, I shall give you a blow-by-blow of that first visit.

After the greetings, kisses, and hugs, my mother spoke of the future. For a clearer picture I repeat the conversation verbatim:

Mother: Chepe, I know it won’t be long before you will be back with us, and that brings me to an important subject.

Chepe: What is it, mother?

Mother: I gave the matter a great deal of thought and I know that you trust my better judgment.

Chepe: What is it, mother?

Mother: In arriving at the conclusion I did, I resurrected the past and tried to psychoanalyze the reason for the actions that brought in the present trouble, and in that way I concluded a decision that I am sure will meet with your approval.

Chepe: Yes, mother, what is it?

Mother: And, Chepe, I don’t want you to answer the question immediately. Think it over. I will be here for a few days, so I shall not press you for an answer until you give it mature consideration. As a matter of fact, I would rather you take all the time you can possibly spare to think the matter over. The situation is this: we are guided, to an extent, by the food we eat; by the company we keep; by the clothes we wear; by the thoughts we think; by the pleasures we seek; don’t you think?

Chepe: Yes, mother, what is it? 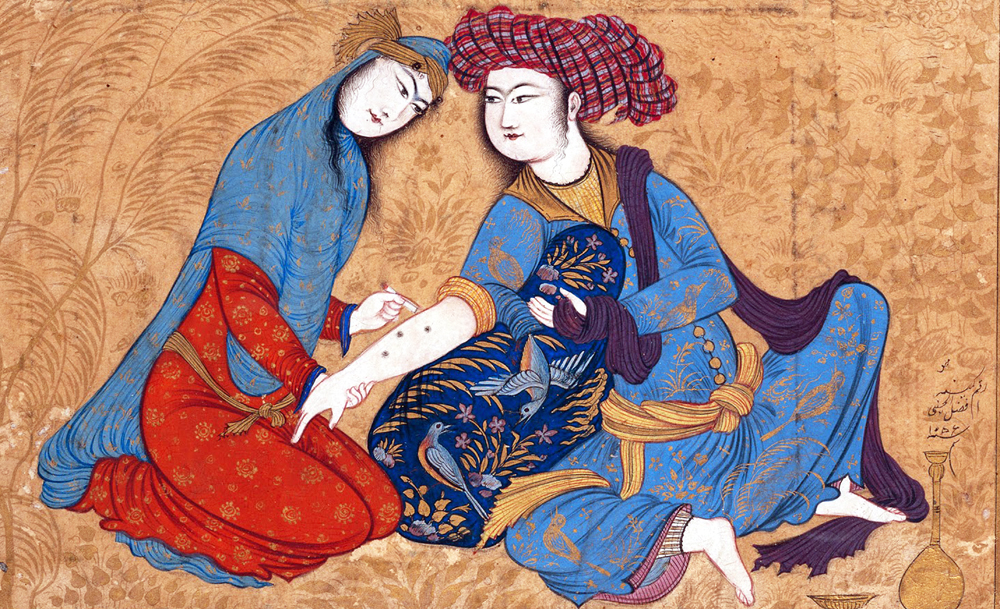 Mother: As an example, the natives of deep Africa think alike by reason of the environment and the matter I just discussed. The women may inflict scars upon themselves; the men may use paints; for the ultimate purpose of accomplishing an end. That end may seem foolish here, but in Africa it almost becomes necessary.

Mother: Back in the seventeenth century—in France, for example—the men conducted themselves in the fashion of the day, by the manner they ate, dressed, talked, and so forth. Don’t you agree, son?

Mother: Let’s take the case of Don Juan, for example. He is quite the historical character. The movies typify him as a distinct type of that day and age. He left an impression of a sort. When you see him depicted you form a conclusion. That conclusion may or may not be an agreeable one. But regardless of the conclusion you arrive at, you leave Don Juan with one thought. And that thought is always present when you see or hear of Don Juan.

Mother: Well, Chepe, you arrived at a conclusion by the clothes Don Juan wore. So for God’s sake, son, give me permission to take the zoot suit of yours and have it made over into a dress.

From the cradle to the coffin, underwear comes first.

Chepe: (after being revived) Never, mother, never. I shall keep that suit for a keepsake. Who knows, perhaps in the twenty-fifth century someone may look at that suit and say, “What Don Juan wore that?”

That may or may not be funny to you, but strange as it sounds, it is a true transcript for that meeting. Now, Alice darling, what do you think? Don’t answer by saying,

Alice: What is it? Don’t you think that would make quite a souvenir?

And seriously, I am serving a long, long time for wearing a suit like that.

José “Chepe” Ruíz, from a letter to Alice McGrath. During World War II many young Mexican Americans in Los Angeles dressed in zoot-suit style: low-hanging coat with chain, pointed shoes, hair slicked into ducktails. Ruíz was one of twelve defendants found guilty by an all-white jury for the August 1943 murder of José Díaz near the Sleepy Lagoon swimming hole. The verdict, which set off the so-called Zoot Suit Riots, was overturned in October 1944 with the help of the Sleepy Lagoon Defense Committee, of which Alice McGrath was executive secretary.

The Work of a Gentleman

Barry Lyndon and the occupational hazards of professional players.More