March 27
Surely one of the most certain of the fruits to be expected hereafter from the progress of knowledge and good sense will be that nobody, unless killed by accident, will quit life without having completed the allotted term of threescore and ten.

March 28
It is a loving wish to die before the one we entirely love, but a selfish wish to die before the one who entirely loves us. It is one of the most painful parts of our condition that, if we are fortunate enough to have a true friend, one or the other of these things must happen, unless, indeed, by a rare chance (as by shipwreck) both die suddenly, unexpectedly, and together.

March 30
When death draws near, how contemptibly little appears the good one has done! How gigantic that which one had the power and therefore the duty of doing! I seem to have frittered away the working years of life in mere preparatory trifles, and now “the night when no one can work” has surprised me with the real duty of my life undone.

March 31
Apart from bodily pain and from grief for the grief of those who love us, the most disagreeable thing about dying is the intolerable ennui of it. There ought to be no slow deaths.

April 1
It is a happy effect of habit that the daily occupations, even when comparatively unimportant, which interested one during life, continue to interest one, if one remains capable of them, even with the end full in view. I quite appreciate the wish to “die in harness.” 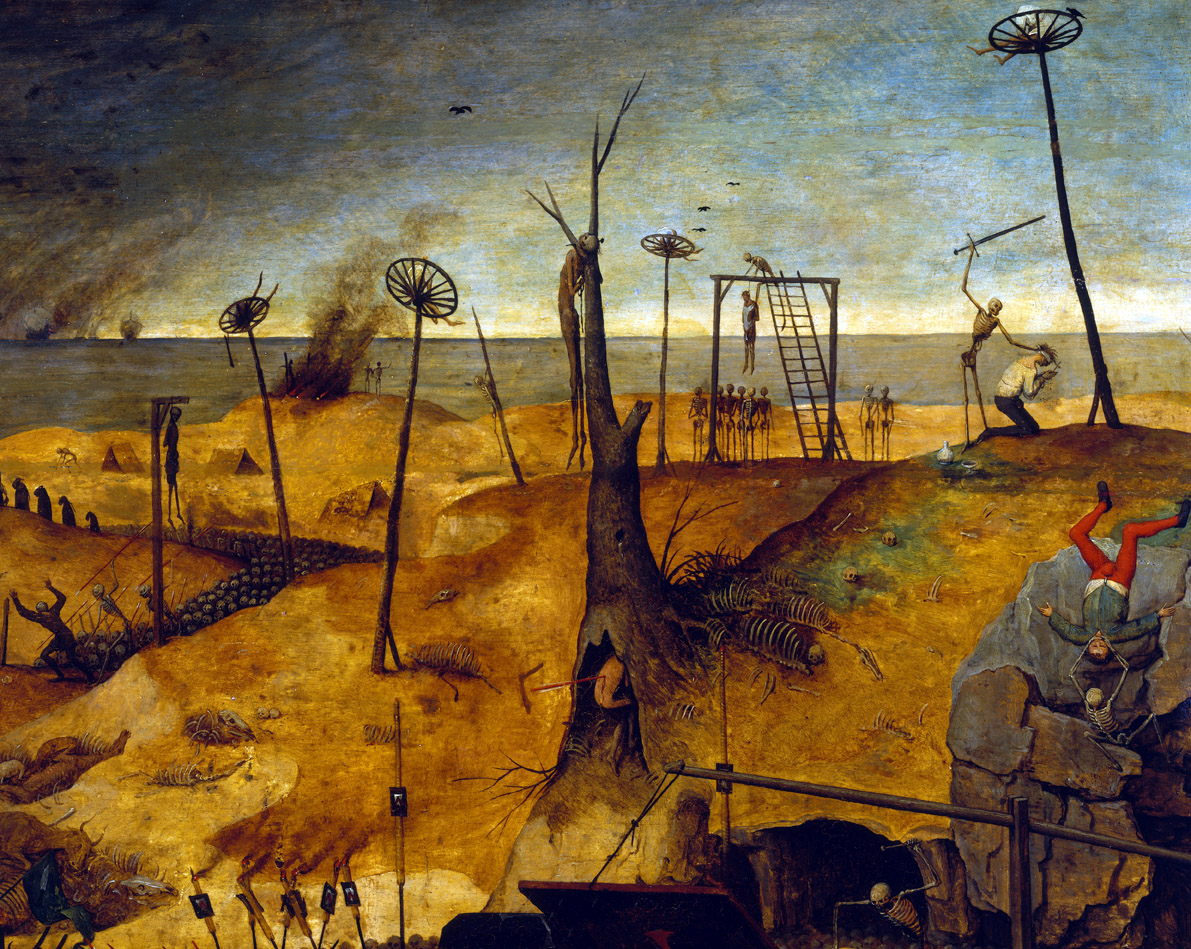 The Triumph of Death, by Pieter Brueghel the Elder, 1562. Museum Joanneum, Graz, Austria.

April 3
The effect of the bright and sunny aspects of nature in soothing and giving cheerfulness is never more remarkable than in declining health. I look upon it as a piece of excellent good fortune to have the whole summer before one to die in.

April 4
Perhaps even the happiest of mankind would not, if it were offered, accept the privilege of being immortal. What he would ask in lieu of it is not to die until he chose.

April 6
It is not surprising that in ages of ignorance the principal instrument of a magician’s arts was supposed to be his books. Books are a real magic, or rather necromancy—a person speaking from the dead, and speaking his most earnest feelings and gravest and most recondite thoughts.

April 12
In quitting forever any place where one has dwelled as in a home, all the incidents and circumstances, even those which were worse than indifferent to us, appear like old friends that one is reluctant to lose. So it is in taking leave of life: even the tiresome and vexatious parts of it look pleasant and friendly, and one feels how agreeable it would be to remain among them.

April 15
The remedies for all our diseases will be discovered long after we are dead; and the world will be made a fit place to live in, after the death of most of those by whose exertions it will have been made so. It is to be hoped that those who live in those days will look back with sympathy to their known and unknown benefactors.

From his diary. Mill began this diary on January 8, 1854, and kept it for a little over three months, during which time he and his wife Harriet were suffering from pulmonary illnesses. Harriet died in 1858; Mill in 1873, having remarked to his stepdaughter before his death, “You know that I have done my work.” He had published Principles of Political Economy in 1848, On Liberty in 1859, and Utilitarianism in 1861. He served in Parliament for three years, supporting capital punishment, women’s rights, and Irish land reform. 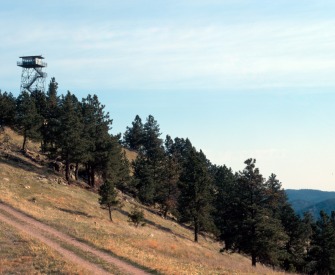