In cases of felony, manslaughter, robbery, murder, rape, piracy, and such capital crimes as are not reputed for treason or hurt of the state, our sentence pronounced upon the offender is to hang till he be dead.

For of other punishments used in other countries we have no knowledge or use—and yet so few grievous crimes committed with us as elsewhere in the world. To use torment, also, or question by pain and torture in these common cases, with us is greatly abhorred, since we are found always to be such as despise death and yet abhor to be tormented, choosing rather frankly to open our minds than to yield our bodies unto such servile halings and tearings as are used in other countries. And this is one cause wherefore our condemned persons do go so cheerfully to their deaths, for our nation is free, stout, haughty, prodigal of life and blood, and therefore cannot in any wise digest to be used as villains and slaves, in suffering continually beating, servitude, and servile torments. No, our jailers are guilty of felony by an old law of the land if they torment any prisoner committed to their custody for the revealing of his complices.

The greatest and most grievous punishment used in England for such as an offence against the state is drawing from the prison to the places of execution upon an hurdle or sled, where they are hanged till they be half-dead and then taken down and quartered alive; after that, their members and bowels are cut from their bodies and thrown into a fire provided near-hand and within their own sight, even for the same purpose. Sometimes, if the trespass be not the more heinous, they are suffered to hang till they be quite dead. And whensoever any of the nobility are convicted of high treason by their peers, that is to say, equals (for an inquest of yeomen passeth not upon them, but only of the lords of the Parliament), this manner of their death is converted into the loss of their heads only, notwithstanding that the sentence do run after the former order. In trial of cases concerning treason, felony, or any other grievous crime not confessed, the party accused doth yield, if he be a nobleman, to be tried by an inquest (as I have said) of his peers; if a gentleman, by gentlemen; and an inferior, by God and by the country, to wit, the yeomanry—and being condemned of felony, manslaughter, etc., he is eftsoons hanged by the neck till he be dead and then cut down and buried. But if he be convicted of willful murder done either upon pretended malice or in any notable robbery, he is either hanged alive in chains near the place where the fact was committed or else, upon compassion taken, first strangled with a rope, and so continueth till his bones consume to nothing. We have use neither of the wheel nor of the bar as in other countries; but when willful manslaughter is perpetrated, beside hanging, the offender hath his right hand commonly stricken off before or near unto the place where the act was done, after which he is led forth to the place of execution and there put to death according to the law. 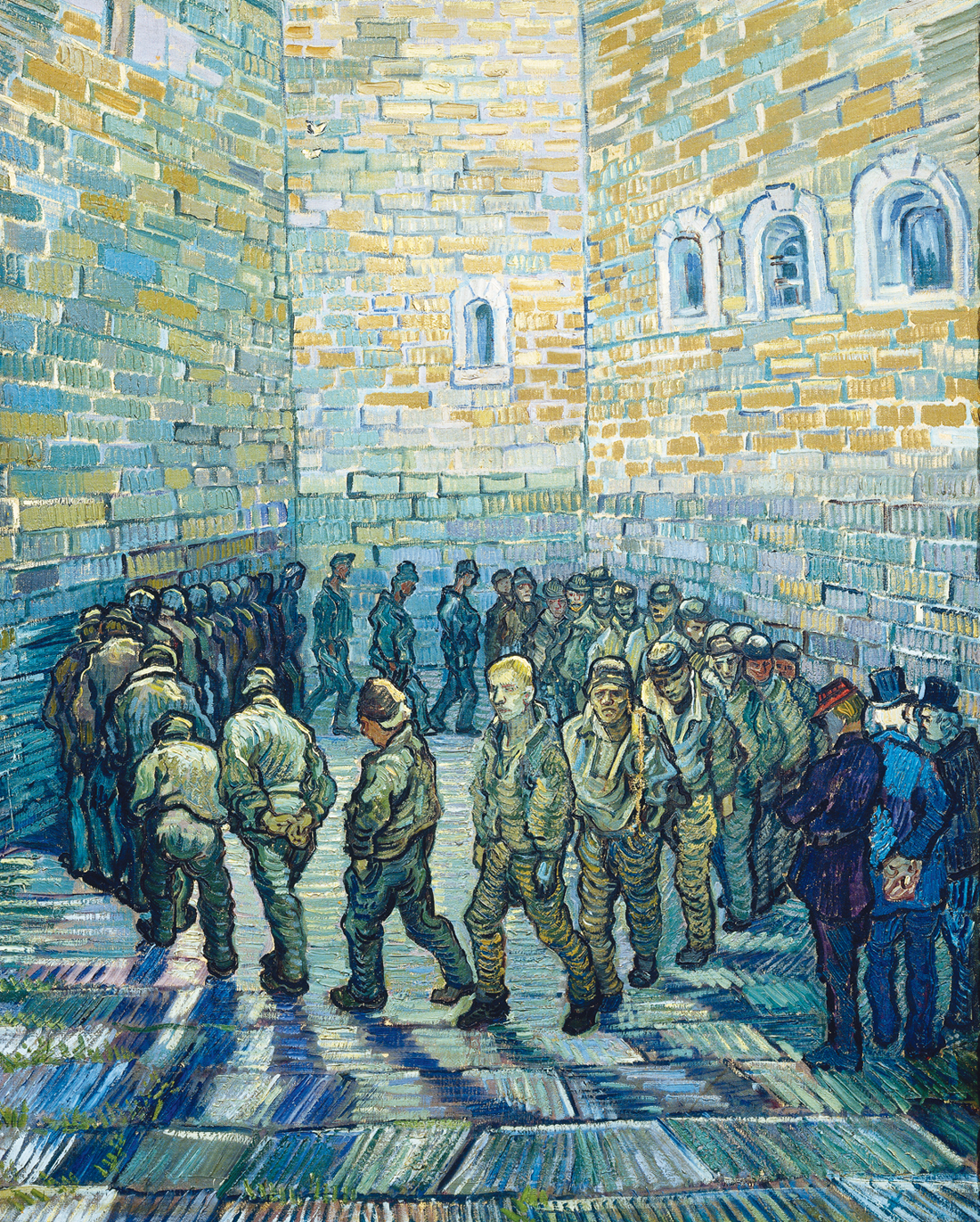 The word “felon” is derived of the Saxon words “fell” and “one,” that is to say, an evil and wicked one, a one of untamable nature and lewdness not to be suffered for fear of evil example and the corruption of others. In like sort, in the word “felony” are many grievous crimes contained, as breach of prison; disfigurers of the prince’s liege people; hunting by night with painted faces and visors; rape, or stealing of women and maidens; conspiracy against the person of the prince; embezzling of goods committed by the master to the servant above the value of forty shillings; carrying of horse or mares into Scotland; sodomy and buggery; stealing of hawks’ eggs; conjuring, sorcery, witchcraft, and digging up of crosses; prophesying upon arms, cognizances, names, and badges; casting of slanderous bills; willful killing by poison; departure of a soldier from the field; diminution of coin, embezzling of records, goods taken from dead men by their servants, stealing of whatsoever cattle, robbing by the highway, upon the sea, or of dwelling houses, letting out of ponds, cutting of purses, stealing of deer by night, counterfeiters of coin, evidences, charters, and writings, and divers other needless to be remembered.

I'm all for bringing back the birch, but only between consenting adults.

If a woman poison her husband, she is burned alive; if the servant kill his master, he is to be executed for petty treason. He that poisoneth a man is to be boiled to death in water or lead, although the party die not of the practice; in cases of murder all the accessories are to suffer pains of death accordingly. Perjury is punished by the pillory, burning in the forehead with the letter P, the rewalting [overthrowing] of the trees growing upon the grounds of the offenders, and loss of all his movables. Many trespasses also are punished by the cutting of one or both ears from the head of the offender, as the utterance of seditious words against the magistrates, fray makers, petty robbers, etc. Rogues are burned through the ears; carriers of sheep out of the land, by the loss of their hands. Such as kill by poison are either boiled or scalded to death in lead or seething water. Heretics are burned quick; harlots and their mates, by carting, ducking, and doing of open penance in sheets, in churches and marketsteads, are often put to rebuke. Howbeit, as this is counted with some either as no punishment at all to speak of or but smally regarded of the offenders, so I would wish adultery and fornication to have some sharper law. For what great smart is it to be turned out of an hot sheet into a cold or after a little washing in the water to be let loose again unto their former trades? The clergy dealt more favorably with them. You shall find no example that any severity was showed, except upon such laymen as had defiled their nuns. As in theft, therefore, so in adultery and whoredom, I would wish the parties trespassant to be made bond or slaves unto those that received the injury, to sell and give where they listed, or to be condemned to the galleys—for that punishment would prove more bitter to them than half an hour’s hanging or than standing in a sheet, though the weather be never so cold.

William Harrison, from The Description of England. Harrison gathered facts from books, maps, letters, notes, and conversations to assemble his classic compendium of Elizabethan England.

Portrait of a Dictator