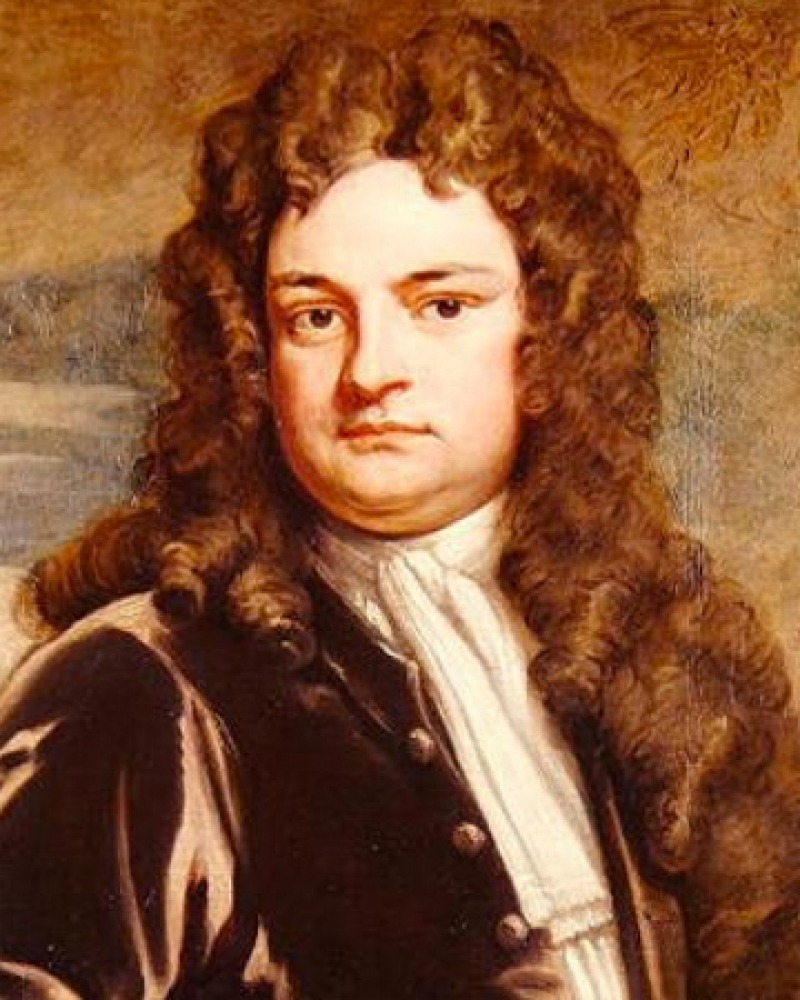 Quoted in The Tatler,

The first sense of sorrow I ever knew was upon the death of my father, at which time I was not quite five years of age; but was rather amazed at what all the house meant than possessed with a real understanding why nobody was willing to play with me. I remember I went into the room where his body lay, and my mother sat weeping alone by it. I had my battledore in my hand and fell a-beating the coffin and calling Papa, for, I know not how, I had some slight idea that he was locked up there. My mother caught me in her arms, and transported beyond all patience of the silent grief she was before in, she almost smothered me in her embraces; and told me in a flood of tears Papa could not hear me and would play with me no more, for they were going to put him underground, whence he could never come to us again. She was a very beautiful woman, of a noble spirit, and there was a dignity in her grief amidst all the wildness of her transport; which, methought, struck me with an instinct of sorrow that, before I was sensible what it was to grieve, seized my very soul and has made pity the weakness of my heart ever since. 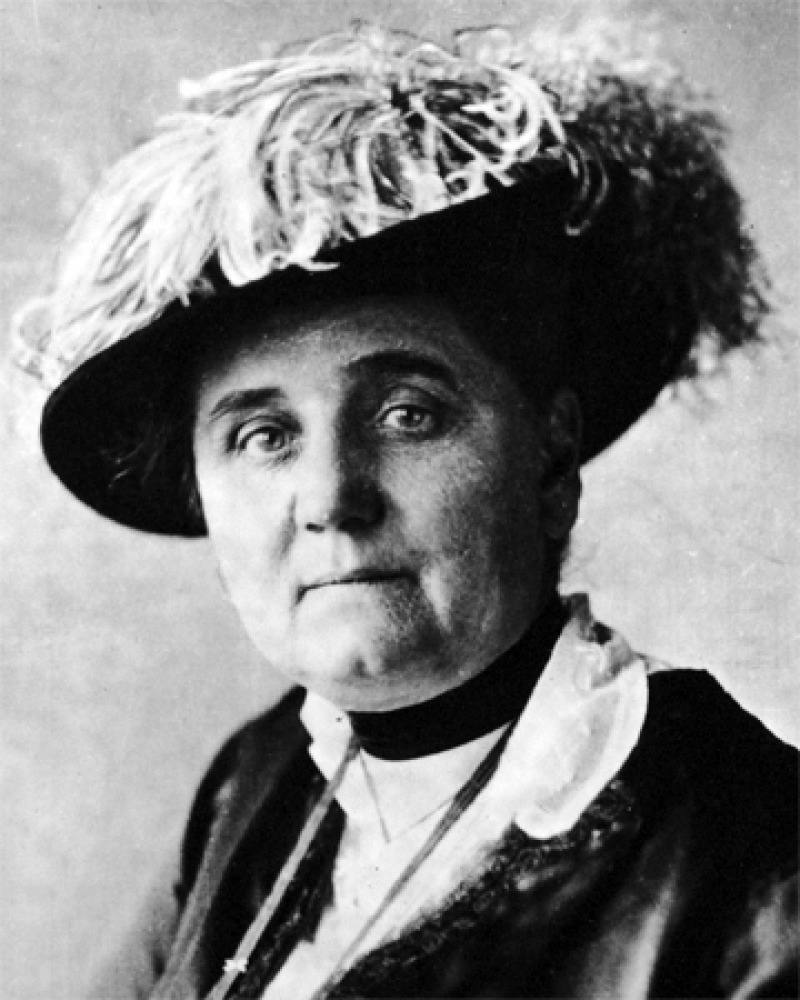 As I was driven home in the winter storm, the wind through the trees seemed laden with a passing soul and the riddle of life and death pressed hard; once to be young, to grow old and to die, everything came to that, and then a mysterious journey into the unknown. Did Polly mind faring forth alone? Would the journey perhaps end in something familiar and natural to the aged and dying as the life is to the young and living?

Perhaps I may record here my protest against the efforts, so often made, to shield children and young people from all that has to do with death and sorrow, to give them a good time at all hazards on the assumption that the ills of life will come soon enough. Young people themselves often resent this attitude on the part of their elders; they feel set aside and belittled as if they were denied the common human experiences. They too wish to climb steep stairs and to eat their bread with tears, and they imagine that the problems of existence which so press upon them in pensive moments would be less insoluble in the light of these great happenings.

For Everything Else There’s MasterCard