Isthmian ode 2, for Argeius of Ceos,

Quick on the wing,
O Fame, giver of grandness,
Quick to my hallowed Ceos
To carry the words
That exalt Argeius
Whose tough fists
Took off first prize;

He brings to my mind
Those rounds of achievement
We, who sailed from the arc
Of Euxiantus’ island,
Brought to light
At the neck of land
Where glory waits:

So the muse of our earth calls up
A clamor and lull of flutes
While paeans of victory praise
Patheides’ precious son. 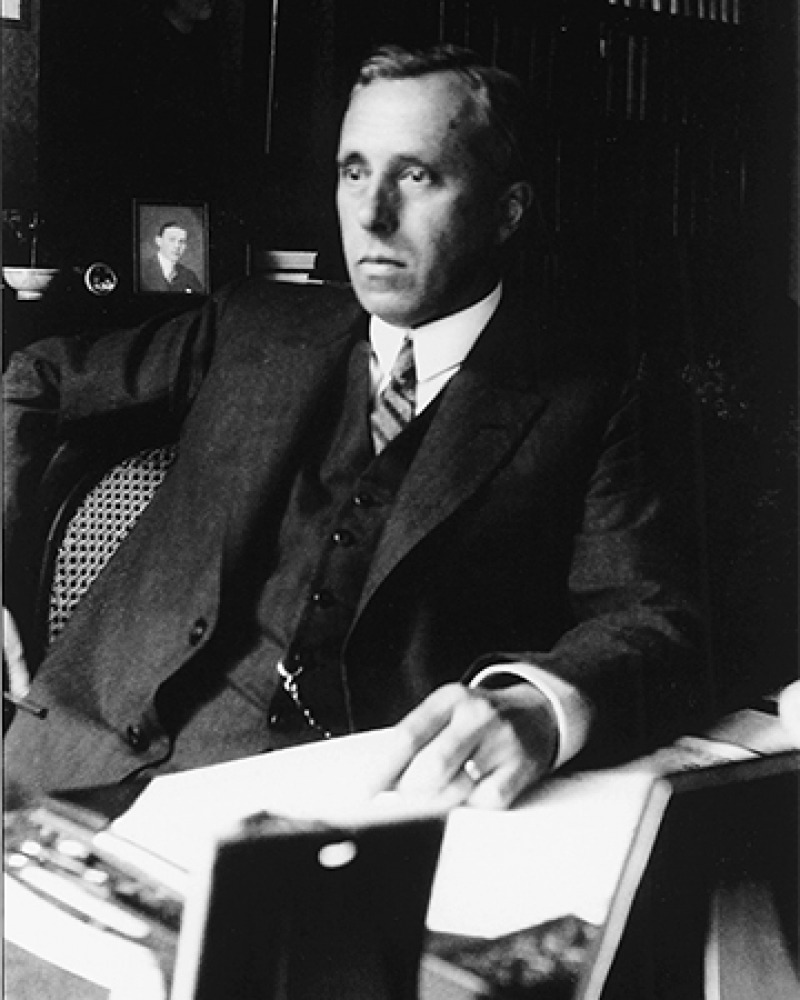 What is “winning” and what is “won”? Winning means showing oneself superior in the outcome of a game. Nevertheless, the evidence of this superiority tends to confer upon the winner a semblance of superiority in general. In this respect he wins something more than the game as such. He has won esteem, obtained honor, and this honor and esteem at once accrue to the benefit of the group to which the victor belongs. Here we have a very important characteristic of play: success won readily passes from the individual to the group. But the following feature is still more important: the competitive “instinct” is not in the first place a desire for power or a will to dominate. The primary thing is the desire to exceed others—to be the first and to be honored for that. The question whether, in the result, the power of the individual or the group will be increased, takes only a second place. The main thing is to have won. We play or compete “for” something. The object for which we play or compete is first and foremost victory, but victory is associated with all the various ways in which it can be enjoyed—for instance, as a triumph celebrated by the group with massed pomps, applause, and ovations.

Warming Up the Mark