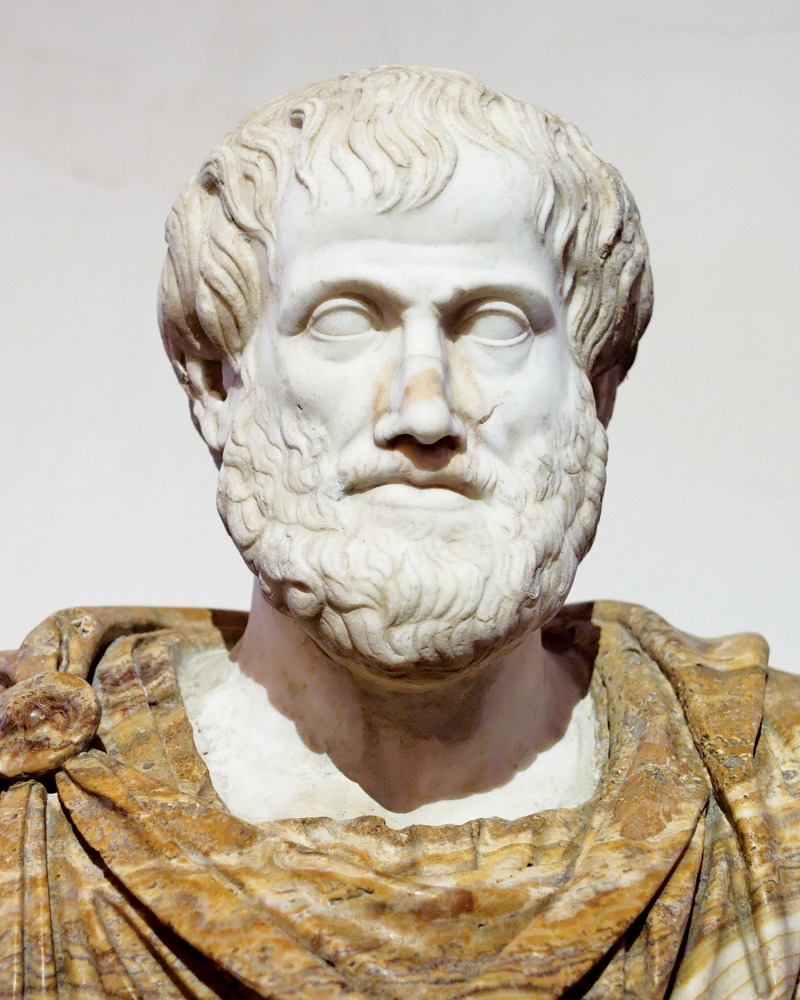 The acquisition of goods is then, as we have said, of two kinds: one, which is necessary and approved of, is to do with household management; the other, which is to do with trade and depends on exchange, is justly regarded with disapproval, since it arises not from nature but from men’s gaining from each other. Very much disliked also is the practice of charging interest; and the dislike is fully justified, for the gain arises out of currency itself, not as a product of that for which currency was provided. Currency was intended to be a means of exchange, whereas interest represents an increase in the currency itself. Hence its name tokos (“offspring”), for each animal produces its like, and interest is currency born of currency. And so, of all types of business, this is the most contrary to nature. 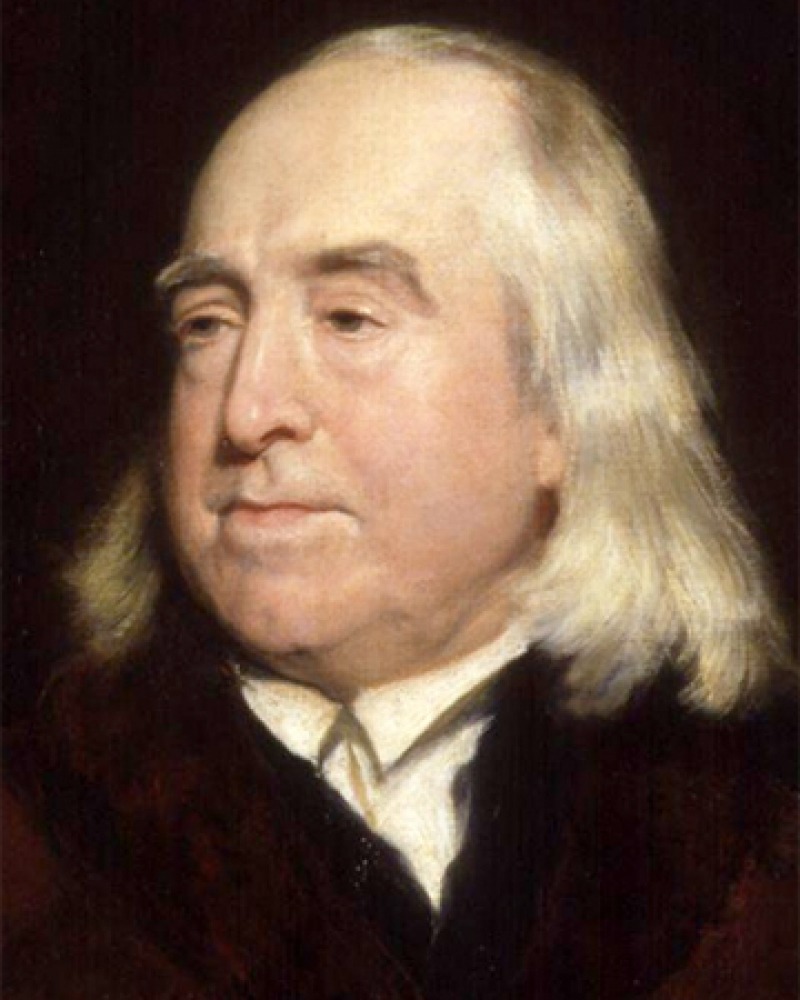 A Defense of Usury,

In process of time, as questions of all sorts came under discussion, and this, not the least interesting among the rest, the anti-Jewish side of it found no unopportune support in a passage of Aristotle: that celebrated heathen who, in all matters wherein heathenism did not destroy his competence, had established a despotic empire over the Christian world. As fate would have it, that great philosopher, with all his industry and all his penetration, notwithstanding the great number of pieces of money that had passed through his hands (more perhaps than ever passed through the hands of philosopher before or since), and notwithstanding the uncommon pains he had bestowed on the subject of generation, had never been able to discover in any one piece of money any organs for generating any other such piece. Emboldened by so strong a body of negative proof, he ventured at last to usher into the world the result of his observations, in the form of a universal proposition, that all money is in its nature barren. You, my friend, to whose cast of mind sound reason is much more congenial than ancient philosophy—you have, I dare to say, gone before me in remarking that the practical inference from this shrewd observation, if it afforded any, should have been, that it would be to no purpose for a man to try to get 5 percent out of money—not that, if he could contrive to get so much, there would be any harm in it. But the sages of those days did not view the matter in that light.

The head of Medusa, in myth and in memory. More