David Rooney, the son of a prominent North East England clockmaker, is a historian of technology; former curator of timekeeping at the Royal Observatory, Greenwich; and author of About Time: A History of Civilization in Twelve Clocks. He helps run three horological institutions, including the world’s oldest clock and watch museum, and lives in London, close to the Greenwich meridian. 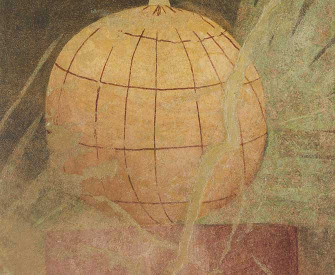 Public time has been on the march for thousands of years. More