Jack Lynch is a professor of English at Rutgers University and a Johnson scholar, having studied the great lexicographer for nearly a decade. In addition to his books on Johnson and on Elizabethan England, he has written journal articles and scholarly reviews and hosts a Web site devoted to these topics. He is the author of You Could Look It Up, The Lexicographer’s Dilemma, Becoming Shakespeare, and Samuel Johnson’s Insults and the editor of Samuel Johnson’s Dictionary. He lives in Lawrenceville, New Jersey. 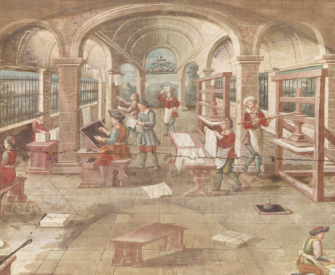 The history of reference works also includes the history of errors in such books—some of them intentional. More