About all we have in mind when we think of the earth is this thin pellicle of soil with which the granite framework of the globe is clothed—a red-and-brown film of pulverized and oxidized rock, scarcely thicker, relatively, than the paint or enamel which some women put on their cheeks, and which the rains often wash away as a tear washes off the paint and powder. But it is the main thing to us. Out of it we came and unto it we return.

“Earth to earth, and dust to dust.” The dust becomes warm and animated for a little while, takes on form and color, stalks about recuperating itself from its parent dust underfoot, and then fades and is resolved into the original earth elements. We are built up out of the ground quite as literally as the trees are, but not quite so immediately. The vegetable is between us and the soil, but our dependence is nonetheless real. “As common as dust” is one of our sayings, but the common, the universal, is always our mainstay in this world. When we see the dust turned into fruit and flowers and grain by that intangible thing called vegetable life, or into the bodies of men and women by the equally mysterious agency of animal life, we think better of it. The trembling gold of the pond-lily’s heart and its petals like carved snow are no more a transformation of a little black muck and ooze by the chemistry of the sunbeam than our bodies and minds, too, are a transformation of the soil underfoot.

We are rooted to the air through our lungs and to the soil through our stomachs. We are walking trees and floating plants. The soil which in one form we spurn with our feet, and in another take into our mouths and into our blood—what a composite product it is! It is the grist out of which our bread of life is made, the grist which the mills of the gods, the slow patient gods of Erosion, have been so long grinding—grinding probably more millions of years than we have any idea of. The original stuff, the pulverized granite, was probably not very nourishing, but the fruitful hand of time has made it so. It is the kind of grist that improves with the keeping, and the more the mealworms have worked in it, the better the bread. Indeed, until it has been eaten and digested by our faithful servitors the vegetables, it does not make the loaf that is our staff of life. The more death has gone into it, the more life comes out of it; the more it is a cemetery, the more it becomes a nursery; the more the rocks perish, the more the fields flourish. 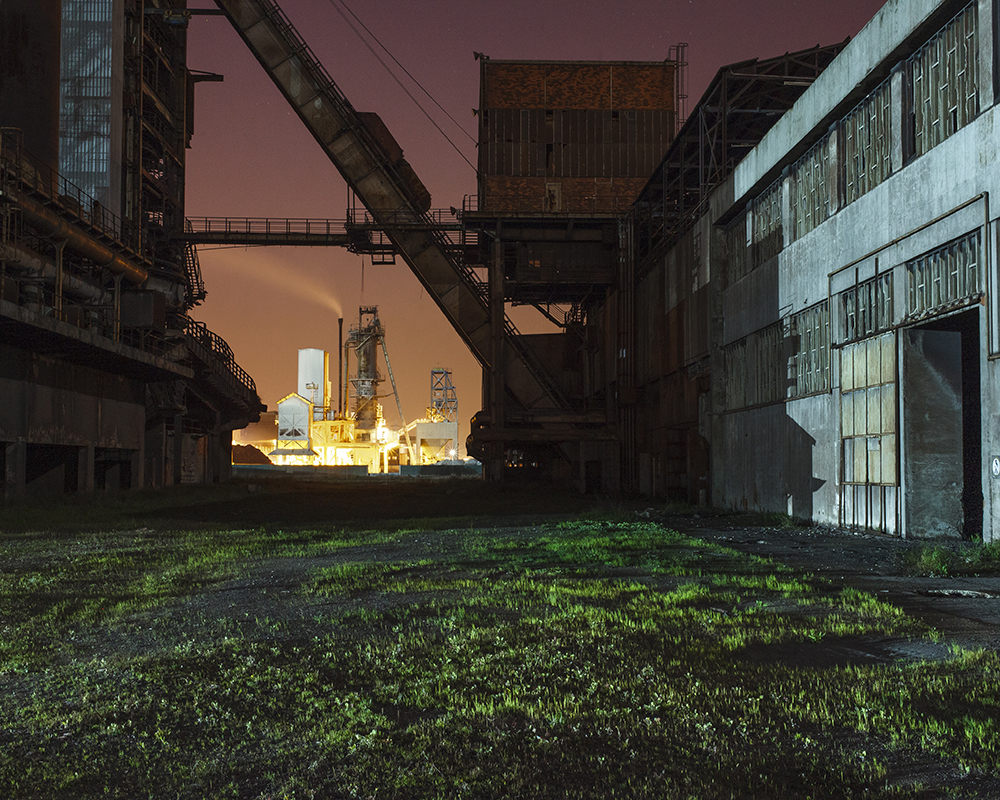 This story of the soil appeals to the imagination. To have a bit of earth to plant, to hoe, to delve in, is a rare privilege. If one stops to consider, one cannot turn it with his spade without emotion. We look back with the mind’s eye through the vista of geologic time, and we see islands and continents of barren, jagged rocks, not a grain of soil anywhere. We look again and behold a world of rounded hills and fertile valleys and plains, depth of soil where before were frowning rocks. The hand of time with its potent fingers of heat, frost, cloud, and air has passed slowly over the scene, and the miracle is done. The rocks turn to herbage, the fetid gases to the breath of flowers. The mountain melts down into a harvest field; volcanic scoria changes into garden mold; where towered a cliff now basks a green slope; where the strata yawned now bubbles a fountain; where the earth trembled, verdure now undulates. Your lawn and your meadow are built up of the ruins of the foreworld. The leanness of granite and gneiss has become the fat of the land. What transformation and promotion—the decrepitude of the hills becoming the strength of the plains, the decay of the heights resulting in the renewal of the valleys.

Many of our hills are but the stumps of mountains which the hand of time has cut down. Hence we may say that if God made the mountains, time made the hills.

What adds to the wonder of the earth’s grist is that the millstones that did the work and are still doing it are the gentle forces that career above our heads—the sunbeam, the cloud, the air, the frost. The rain’s gentle fall, the air’s velvet touch, the sun’s noiseless rays, the frost’s exquisite crystals, these combined are the agents that crush the rocks and pulverize the mountains and transform continents of sterile granite into a world of fertile soils. It is as if baby fingers did the work of giant powder and dynamite. Give the clouds and the sunbeams time enough, and the Alps and the Andes disappear before them, or are transformed into plains where corn may grow and cattle graze. The snow falls as softly as down and lies almost as lightly, yet the crags crumble beneath it; compacted by gravity, out of it grew the tremendous ice sheet that ground off the mountain summits, that scooped out lakes and valleys, and modeled our northern landscapes as the sculptor his clay image.

Are we not ourselves nature, nature without end?

Not only are the mills of the gods grinding here but the great cosmic mill in the sidereal heavens is grinding also, and some of its dust reaches our planet. Cosmic dust is apparently falling on the earth at all times. It is found in the heart of hailstones and in Alpine snows and helps make up the mud of the ocean floors.

During the unthinkable time of the revolution of the earth around the sun, the amount of cosmic matter that has fallen upon its surface from out the depths of space must be enormous. It certainly must enter largely into the composition of the soil and of the sedimentary rocks. Celestial dirt we may truly call it, stardust, in which we plant our potatoes and grain and out of which Adam was made, and every son of man since Adam—the divine soil in very fact, the garden of the eternal, contributed to by the heavens above and all the vital forces below, incorruptible, forever purifying itself, clothing the rocky framework of the globe as with flesh and blood, making the earth truly a mother with a teeming fruitful womb, and her hills veritable mammary glands. The iron in the fruit and vegetables we eat, which thence goes into our blood, may not very long ago have formed a part of the cosmic dust that drifted for untold ages along the highways of planets and suns.

From Leaf and Tendril. An essayist and naturalist, Burroughs was born in 1837 in Roxbury, NY, and worked as a teacher and farmer before taking a position as a clerk in the Treasury Department. While in Washington, DC, he befriended Walt Whitman, who encouraged Burroughs’ literary pursuits. Wake-Robin, the first of numerous essay collections, was published in 1871. Together with his son, he built Slabsides, a log cabin in West Park, NY, in 1895, where he entertained guests such as Theodore Roosevelt, Henry Ford, John Muir, and Thomas Edison.