Anton Mesmer arrived at Paris in 1778, and began modestly by making himself and his theory of animal magnetism known to the principal physicians. At first, his encouragement was but slight; he found people more inclined to laugh at than to patronize him. But he was a man who had great confidence in himself and was of a perseverance which no difficulties could overcome. He hired a sumptuous apartment, which he opened to all comers who chose to make trial of the new power of nature.

M. D’Eslon, a physician of great reputation, became a convert, and from that time animal magnetism, or as some called it, mesmerism, became the fashion in Paris. The women were quite enthusiastic about it, and their admiring tattle wafted its fame through every grade of society. Mesmer was the rage, and high and low, rich and poor, credulous and unbelieving, all hastened to convince themselves of the power of this mighty magician who made such magnificent promises. Mesmer, who knew as well as any man living the influence of the imagination, determined that, on that score, nothing should be wanting to heighten the effect of the magnetic charm. In all Paris, there was not a house so charmingly furnished as M. Mesmer’s. Richly stained glass shed a dim religious light on his spacious saloons, which were almost covered with mirrors. Orange blossoms scented all the air of his corridors; incense of the most expensive kinds burned in antique vases on his chimney pieces; aeolian harps sighed melodious music from distant chambers, while sometimes a sweet female voice from above or below stole softly upon the mysterious silence that was kept in the house and insisted upon from all visitors. “Was ever anything so delightful!” cried all the Mrs. Wittitterleys of Paris, as they thronged to his house in search of pleasant excitement. “So delightful!” said the pseudophilosophers who would believe anything if it were the fashion. “So amusing!” said the worn-out debauchees who had drained the cup of sensuality to its dregs and who longed to see lovely women in convulsions, with the hope that they might gain some new emotions from the sight. 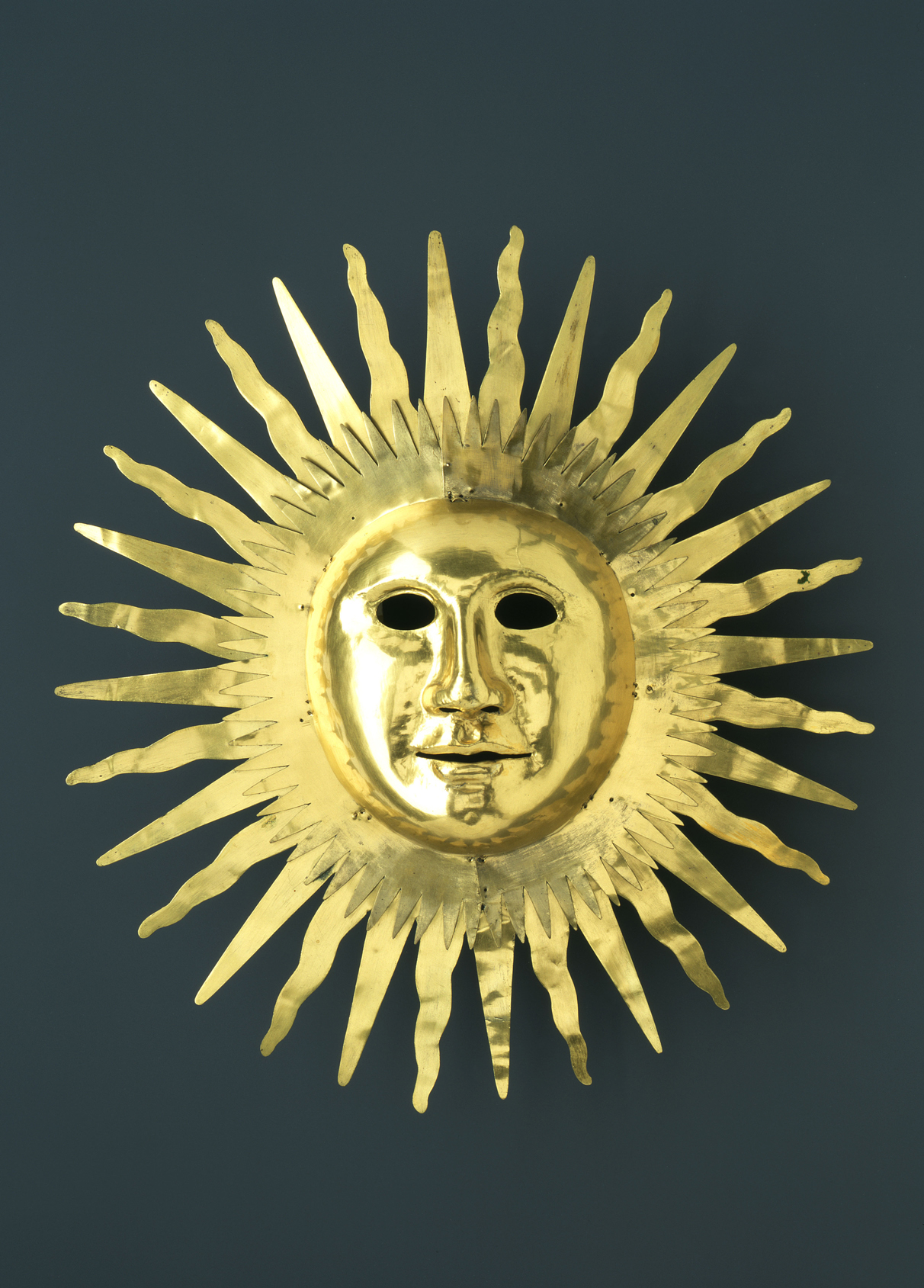 The following was the mode of operation: in the center of the saloon was placed an oval vessel about four feet in its longest diameter and one foot deep. In this were laid a number of wine bottles, filled with magnetized water, well corked-up, and disposed in radiuses with their necks outward. Water was then poured into the vessel so as just to cover the bottles, and filings of iron were thrown in occasionally to heighten the magnetic effect. The vessel was then covered with an iron cover, pierced through with many holes, and was called the baquet. From each hole issued a long, movable rod of iron, which the patients were to apply to such parts of their bodies as were afflicted. Around this baquet the patients were directed to sit, holding each other by the hand and pressing their knees together as closely as possible to facilitate the passage of the magnetic fluid from one to the other.

Then came in the assistant magnetizers, generally strong, handsome young men, to pour into the patient from their fingertips fresh streams of the wondrous fluid. They embraced the patient between the knees, rubbed them gently down the spine and the course of the nerves, using gentle pressure upon the breasts of the ladies, and staring them out of countenance to magnetize them by the eye! All this time the most rigorous silence was maintained, with the exception of a few wild notes on the harmonica or the pianoforte, or the melodious voice of a hidden opera singer swelling softly at long intervals. Gradually the cheeks of the ladies began to glow, their imaginations to become inflamed, and off they went, one after the other, in convulsive fits. Some of them sobbed and tore their hair, others laughed till the tears ran from their eyes, while others shrieked and screamed and yelled till they became insensible altogether.

Possessions, outward success, publicity, luxury—to me these have always been contemptible. I believe that a simple and unassuming manner of life is best for everyone, best both for the body and the mind.

This was the crisis of the delirium. In the midst of it, the chief actor made his appearance, waving his wand, like Prospero, to work new wonders. Dressed in a long robe of lilac-colored silk richly embroidered with gold flowers, bearing in his hand a white magnetic rod, and with a look of dignity which would have sat well on an eastern caliph, he marched with solemn strides into the room. He awed the still sensible by his eye, and the violence of their symptoms diminished. He stroked the insensible with his hands upon the eyebrows and down the spine, traced figures upon their breast and abdomen with his long white wand, and they were restored to consciousness. They became calm, acknowledged his power, and said they felt streams of cold or burning vapor passing through their frames, according as he waved his wand or his fingers before them.

“It is impossible,” says one man, “to conceive the sensation which Mesmer’s experiments created in Paris. No theological controversy in the earlier ages of the Catholic Church was ever conducted with greater bitterness.” His adversaries denied the discovery; some calling him a quack, others a fool, and others again, like the Abbé Fiard, a man who had sold himself to the Devil! His friends were as extravagant in their praise as his foes were in their censure. Paris was inundated with pamphlets upon the subject, as many defending as attacking the doctrine. At court, the queen expressed herself in favor of it, and nothing else was to be heard of in society.

Mesmer now wrote to Marie Antoinette with the view of securing her influence in obtaining for him the protection of government. He wished to have a chateau and its lands given to him, with a handsome yearly income, that he might be enabled to continue his experiments at leisure, untroubled by the persecution of his enemies. He hinted the duty of governments to support men of science and expressed his fear that if he met no more encouragement, he should be compelled to carry his great discovery to some other land more willing to appreciate him. “In the eyes of your majesty,” said he, “four or five hundred thousand francs, applied to a good purpose, are of no account. The welfare and happiness of your people are everything. My discovery ought to be received and rewarded with a munificence worthy of the monarch to whom I shall attach myself.” The government at last offered him a pension of twenty thousand francs and the cross of the Order of St. Michael, if he had made any discovery in medicine, and would communicate it to physicians nominated by the king. The latter part of the proposition was not agreeable to Mesmer. He feared the unfavorable report of the king’s physicians, and breaking off the negotiation, spoke of his disregard of money and his wish to have his discovery at once recognized by the government. He then retired to Spa, in a fit of disgust, upon pretense of drinking the waters for the benefit of his health. 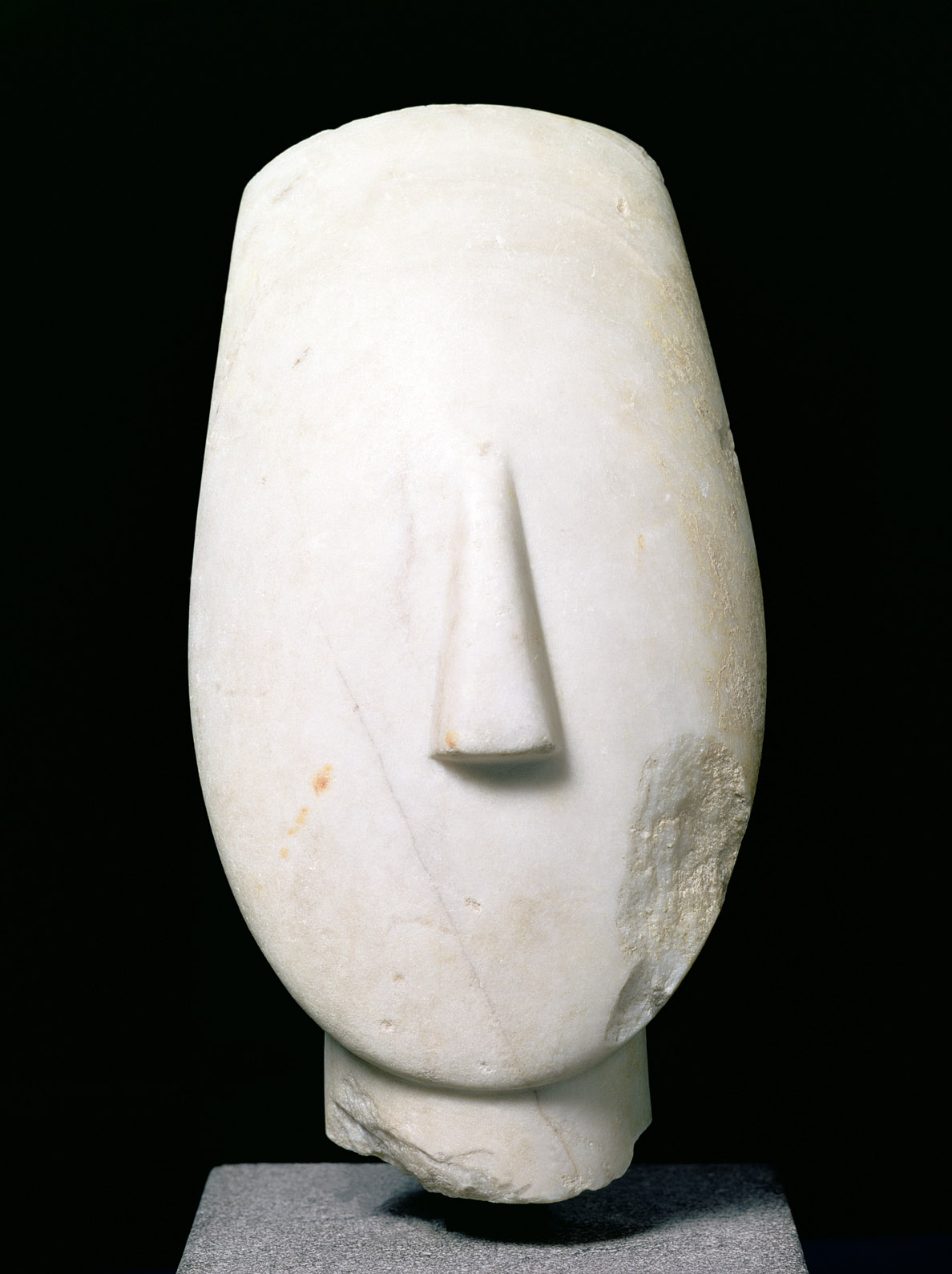 After he had left Paris, the faculty of medicine called upon M. D’Eslon, for the third and last time, to renounce the doctrine of animal magnetism, or be expelled from their body. M. D’Eslon, so far from doing this, declared that he had discovered new secrets and solicited further examination. A royal commission of the faculty of medicine was, in consequence, appointed on the March 12, 1784, seconded by another commission of the Académie des Sciences, to investigate the phenomena and report upon them. The first commission was composed of the principal physicians of Paris, while, among the eminent men comprised in the latter, were Benjamin Franklin, Antoine-Laurent Lavoisier, and Jean-Sylvain Bailly, the historian of astronomy. Mesmer was formally invited to appear before this body but absented himself from day to day upon one pretense or another.

These experiments lasted for about five months. They had hardly commenced before Mesmer, alarmed at the loss both of fame and profit, determined to return to Paris. Some patients of rank and fortune, enthusiastic believers in his doctrine, had followed him to Spa. One of them proposed to open a subscription for him of one hundred shares, at one hundred louis d’or each, on condition that he would disclose his secret to the subscribers, who were to be permitted to make whatever use they pleased of it. Mesmer readily embraced the proposal, and such was the infatuation, that the subscription was not only filled in a few days but exceeded by no less a sum than 140,000 francs.

With this fortune he returned to Paris and recommenced his experiments, while the royal commission continued theirs. His admiring pupils, who had paid him so handsomely for his instructions, spread his fame over the country and established in all the principal towns of France “Societies of Harmony” for trying experiments and curing all diseases by means of magnetism. Some of these societies were a scandal to morality, being joined by profligate men of depraved appetites who took a disgusting delight in witnessing young girls in convulsions. Many of the pretended magnetizers were asserted at the time to be notorious libertines who took that opportunity of gratifying their passions.

We all have a contract with the public—in us they see themselves, or what they would like to be.

At last the commissioners published their report. For clearness of reasoning and strict impartiality it has never been surpassed. After detailing the various experiments made, and their results, they came to the conclusion that the only proof advanced in support of animal magnetism was the effects it produced on the human body—that those effects could be produced without passes or other magnetic manipulations—that all these manipulations and passes and ceremonies never produce any effect at all if employed without the patient’s knowledge—and that therefore imagination did, and animal magnetism did not, account for the phenomena.

This report was the ruin of Mesmer’s reputation in France. He quit Paris shortly after, with the 340,000 francs which had been subscribed by his admirers, and retired to his own country, where he died in 1815, at the advanced age of eighty-one. But the seeds he had sown fructified of themselves, nourished and brought to maturity by the kindly warmth of popular credulity. Imitators sprang up in France, Germany, and England, more extravagant than their master and claiming powers for the new science which its founder had never dreamt of.

From Memoirs of Extraordinary Popular Delusions and the Madness of Crowds. Mackay published his first volume of poetry in 1834, attracting the attention of the Morning Chronicle’s editor, who appointed the young man assistant sub-editor. While working editorial jobs, he also composed the popular song “Cheer, Boys! Cheer.” In 1862 he went to New York for the London Times, staying through the Civil War.