“You forget all that a skilled vivisector can do with living things,” said Moreau. “For my own part, I’m puzzled why the things I have done here have not been done before. Small efforts, of course, have been made—amputation, tongue cutting, excisions. Of course you know a squint may be induced or cured by surgery? Then in the case of excisions you have all kinds of secondary changes, pigmentary disturbances, modifications of the passions, alterations in the secretion of fatty tissue. I have no doubt you have heard of these things?”

“Of course,” said I. “But these foul creatures of yours—”

“I am only beginning. Those are trivial cases of alteration. Surgery can do better things than that. There is building up as well as breaking down and changing. You have heard, perhaps, of a common surgical operation resorted to in cases where the nose has been destroyed. A flap of skin is cut from the forehead, turned down on the nose, and heals in the new position. This is a kind of grafting in a new position of part of an animal upon itself. Grafting of freshly obtained material from another animal is also possible—the case of teeth, for example. The grafting of skin and bone is done to facilitate healing. The surgeon places in the middle of the wound pieces of skin snipped from another animal, or fragments of bone from a victim freshly killed. Hunter’s cockspur—possibly you have heard of that—flourished on the bull’s neck. And the rhinoceros rats of the Algerian Zouaves are also to be thought of—monsters manufactured by transferring a slip from the tail of an ordinary rat to its snout and allowing it to heal in that position.”

“Monsters manufactured!” said I. “Then you mean to tell me—”

“Yes. These creatures you have seen are animals carven and wrought into new shapes. To that—to the study of the plasticity of living forms—my life has been devoted. I have studied for years, gaining in knowledge as I go. I see you look horrified, yet I am telling you nothing new. It all lay in the surface of practical anatomy years ago, but no one had the temerity to touch it. It’s not simply the outward form of an animal I can change. The physiology, the chemical rhythm of the creature may also be made to undergo an enduring modification, of which vaccination and other methods of inoculation with living or dead matter are examples that will no doubt be familiar to you. A similar operation is the transfusion of blood, with which subject indeed I began. These are all familiar cases. Less so, and probably far more extensive, were the operations of those medieval practitioners who made dwarves and beggar cripples, and show-monsters; some vestiges of whose art still remain in the preliminary manipulation of the young mountebank or contortionist. But perhaps my meaning grows plain now. You begin to see that it is a possible thing to transplant tissue from one part of an animal to another or from one animal to another, to alter its chemical reactions and methods of growth, to modify the articulations of its limbs, and indeed to change it in its most intimate structure? 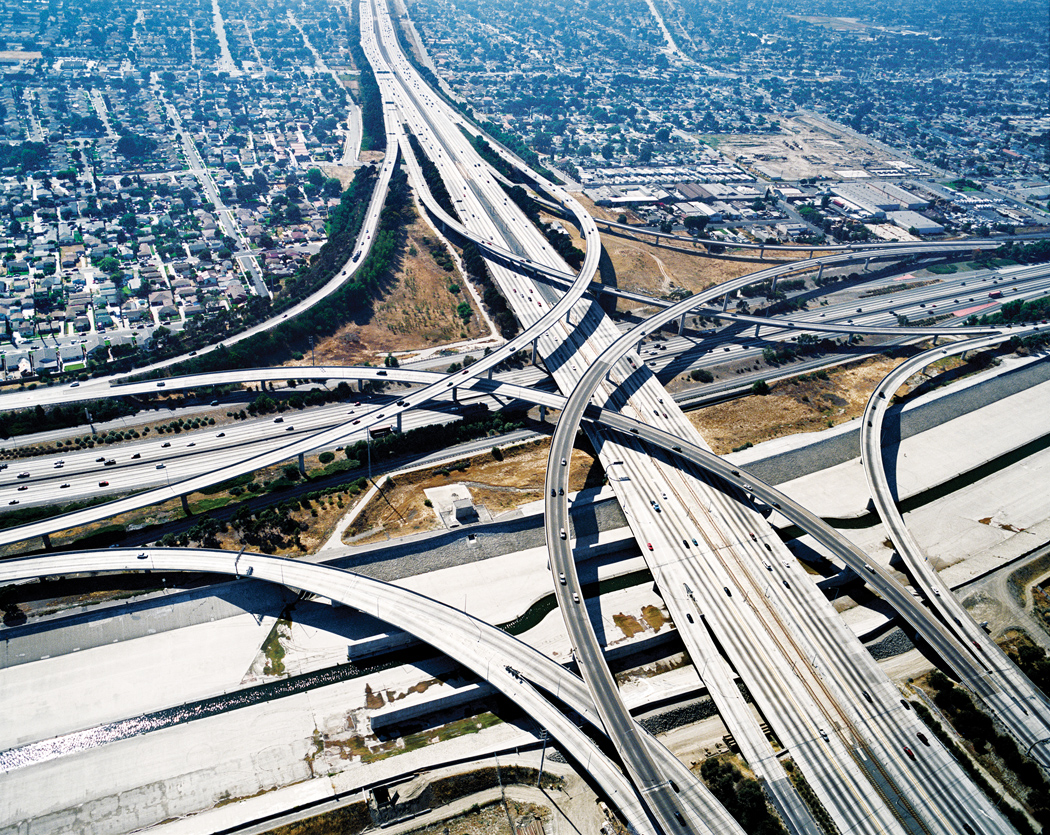 “And yet this extraordinary branch of knowledge has never been sought as an end, and systematically, by modern investigators until I took it up! Some such things have been hit upon in the last resort of surgery; most of the kindred evidence that will recur to your mind has been demonstrated, as it were, by accident—by tyrants, by criminals, by the breeders of horses and dogs, by all kinds of untrained clumsy-handed men working for their own immediate ends. I was the first man to take up this question armed with antiseptic surgery, and with a really scientific knowledge of the laws of growth.

“Yet one would imagine it must have been practiced in secret before. Such creatures as the Siamese Twins…. And in the vaults of the Inquisition. No doubt their chief aim was artistic torture, but some at least of the inquisitors must have had a touch of scientific curiosity….”

“But,” said I, “I still do not understand. Where is your justification for inflicting all this pain? The only thing that could excuse vivisection to me would be some application—”

“Precisely,” said he. “But you see I am differently constituted. We are on different platforms. You are a materialist.”

“I am not a materialist,” I began hotly.

“In my view—in my view. For it is just this question of pain that parts us. So long as visible or audible pain turns you sick, so long as your own pains drive you, so long as pain underlies your propositions about sin, so long, I tell you, you are an animal, thinking a little less obscurely what an animal feels. This pain—”

I gave an impatient shrug at such sophistry.

“Oh! But it is such a little thing! A mind truly opened to what science has to teach must see that it is a little thing. It may be that save in this little planet, this speck of cosmic dust, invisible long before the nearest star could be attained—it may be, I say, that nowhere else does this thing called pain occur. But the laws we feel our way towards…. Why even on this earth, even among living things, what pain is there?”

He drew a little penknife, as he spoke, from his pocket, opened the smaller blade and moved his chair so that I could see his thigh. Then, choosing the place deliberately, he drove the blade into his leg and withdrew it.

“To this day I have never troubled about the ethics of the matter. The study of nature makes a man at last as remorseless as nature. I have gone on, not heeding anything but the question I was pursuing, and the material has… dripped into the huts yonder…. It is nearly eleven years since we came here, I and Montgomery and six Kanakas. I remember the green stillness of the island and the empty ocean about us as though it was yesterday. The place seemed waiting for me.”

From The Island of Dr. Moreau. A draper’s apprentice before winning a scholarship to study biology under the tutelage of T.H. Huxley, Wells evolved into an author preoccupied with imagined futures. His popular novels, among them The Time Machine and The War of the Worlds, can be read as early explorations in the field of science fiction.

Does time have a future? Yes, but how much of a future depends on what the ultimate fate of the cosmos turns out to... More