Nature! We are surrounded and embraced by her: powerless to separate ourselves from her, and powerless to penetrate beyond her.

Without asking or warning, she snatches us up into her circling dance, and whirls us on until we are tired and drop from her arms.

She is ever shaping new forms: what is, has never yet been; what has been, comes not again. Everything is new, and yet nought but the old.

We live in her midst and know her not. She is incessantly speaking to us, but betrays not her secret. We constantly act upon her, and yet have no power over her.

The one thing she seems to aim at is individuality; yet she cares nothing for individuals. She is always building up and destroying; but her workshop is inaccessible.

Her life is in her children; but where is the mother? She is the only artist, working up the most uniform material into utter opposites, arriving without a trace of effort at perfection, at the most exact precision, though always veiled under a certain softness.

Each of her works has an essence of its own; each of her phenomena a special characterisation; and yet their diversity is in unity.

She performs a play; we know not whether she sees it herself, and yet she acts for us, the lookers-on. 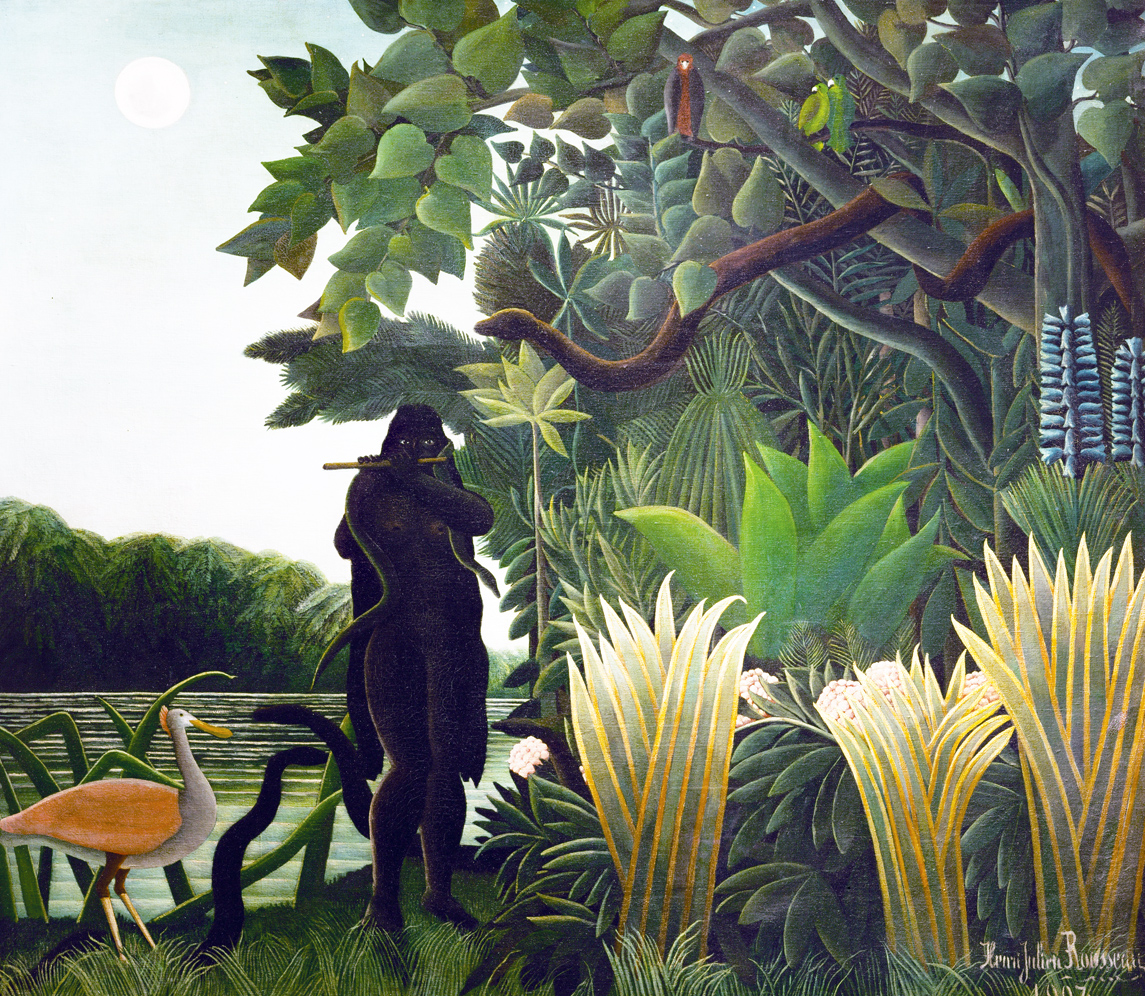 Incessant life, development, and movement are in her, but she advances not. She changes forever and ever, and rests not a moment. Quietude is inconceivable to her, and she has laid her curse upon rest. She is firm. Her steps are measured, her exceptions rare, her laws unchangeable.

She has always thought and always thinks; though not as a man, but as Nature. She broods over an all-comprehending idea, which no searching can find out.

Mankind dwell in her and she in them. With all men she plays a game for love, and rejoices the more they win. With many, her moves are so hidden, that the game is over before they know it.

That which is most unnatural is still Nature; the stupidest philistinism has a touch of her genius. Whoso cannot see her everywhere, sees her nowhere rightly.

She loves herself, and her innumberable eyes and affections are fixed upon herself. She has divided herself that she may be her own delight. She causes an endless succession of new capacities for enjoyment to spring up, that her insatiable sympathy may be assuaged.

She rejoices in illusion. Whoso destroys it in himself and others, him she punishes with the sternest tyranny. Whoso follows her in faith, him she takes as a child to her bosom.

Her children are numberless. To none is she altogether miserly; but she has her favorites, on whom she squanders much, and for whom she makes great sacrifices. Over greatness she spreads her shield.

She tosses her creatures out of nothingness, and tells them not whence they came, nor whither they go. It is their business to run; she knows the road.

Her mechanism has few springs, but they never wear out, are always active and manifold.

The spectacle of Nature is always new, for she is always renewing the spectators. Life is her most exquisite invention; and death is her expert contrivance to get plenty of life.

She wraps man in darkness, and makes him forever long for light. She creates him dependent upon the earth, dull and heavy; and yet is always shaking him until he attempts to soar above it.

She creates needs because she loves action. Wondrous that she produces all this action so easily. Every need is a benefit, swiftly satisfied, swiftly renewed—every fresh want is a new source of pleasure, but she soon reaches an equilibrium.

She is vanity of vanities; but not to us, to whom she has made herself of the greatest importance. She allows every child to play tricks with her, every fool to have judgment upon her, thousands to walk stupidly over her and see nothing, and takes her pleasure and finds her account in them all.

She makes every gift a benefit by causing us to want it. She delays, that we may desire her; she hastens, that we may not weary of her.

She has neither language nor discourse, but she creates tongues and hearts by which she feels and speaks.

Her crown is love. Through love alone dare we come near her. She separates all existences, and all tend to intermingle. She has isolated all things in order that all may approach one another. She holds a couple of drafts from the cup of love to be fair payment for the pains of a lifetime.

She is all things. She rewards herself and punishes herself; is her own joy and her own misery. She is rough and tender, lovely and hateful, powerless and omnipotent. She is an eternal present. Past and future are unknown to her. The present is her eternity. She is beneficient. I praise her and all her works. She is silent and wise.

No explanation is wrung from her; no present won from her, which she does not give freely. She is cunning, but for good ends; and it is best not to notice her tricks.

She is complete, but never finished. As she works now, so can she always work. Everyone sees her in his own fashion. She hides under a thousand names and phrases, and is always the same. She has brought me here and will also lead me away. I trust her. She may scold me, but she will not hate her work. It was not I who spoke of her. No! What is false and what is true, she has spoken it all. The fault, the merit is all hers.

From “On Nature.” The German poet, playwright, and privy councilor cultivated a lifelong interest in geology, and, in the years 1786–1788, climbed Mount Vesuvius and explored the ruins of Pompeii.