No poet, no artist of any art, has his complete meaning alone. His significance, his appreciation is the appreciation of his relation to the dead poets and artists. You cannot value him alone; you must set him for contrast and comparison among the dead. I mean this as a principle of aesthetic, not merely historical, criticism. The necessity that he shall conform, that he shall cohere, is not one-sided; what happens when a new work of art is created is something that happens simultaneously to all the works of art which preceded it. The existing monuments form an ideal order among themselves, which is modified by the introduction of the new (the really new) work of art among them. The existing order is complete before the new work arrives; for order to persist after the supervention of novelty, the whole existing order must be, if ever so slightly, altered; and so the relations, proportions, values of each work of art toward the whole are readjusted; and this is conformity between the old and the new. Whoever has approved this idea of order, of the form of European, of English literature will not find it preposterous that the past should be altered by the present as much as the present is directed by the past. And the poet who is aware of this will be aware of great difficulties and responsibilities.

In a peculiar sense he will be aware also that he must inevitably be judged by the standards of the past. I say judged, not amputated, by them: not judged to be as good as, or worse or better than, the dead—and certainly not judged by the canons of dead critics. It is a judgment, a comparison, in which two things are measured by each other. To conform merely would be for the new work not really to conform at all; it would not be new and would therefore not be a work of art. And we do not quite say that the new is more valuable because it fits in, but its fitting in is a test of its value—a test, it is true, which can only be slowly and cautiously applied, for we are none of us infallible judges of conformity. We say it appears to conform, and is perhaps individual, or it appears individual and may conform; but we are hardly likely to find that it is one and not the other.

To proceed to a more intelligible exposition of the relation of the poet to the past: he can neither take the past as a lump, an indiscriminate bolus—nor can he form himself wholly on one or two private admirations, nor can he form himself wholly upon one preferred period. The first course is inadmissible, the second is an important experience of youth, and the third is a pleasant and highly desirable supplement. The poet must be very conscious of the main current, which does not at all flow invariably through the most distinguished reputations. He must be quite aware of the obvious fact that art never improves, but that the material of art is never quite the same. He must be aware that the mind of Europe—the mind of his own country—a mind which he learns in time to be much more important than his own private mind—is a mind which changes, and that this change is a development which abandons nothing en route, which does not superannuate either Shakespeare or Homer or the rock drawing of the Magdalenian draftsmen. That this development, refinement perhaps—complication certainly—is not, from the point of view of the artist, any improvement. Perhaps not even an improvement from the point of view of the psychologist or not to the extent which we imagine; perhaps only in the end based upon a complication in economics and machinery. But the difference between the present and the past is that the conscious present is an awareness of the past in a way and to an extent which the past’s awareness of itself cannot show. 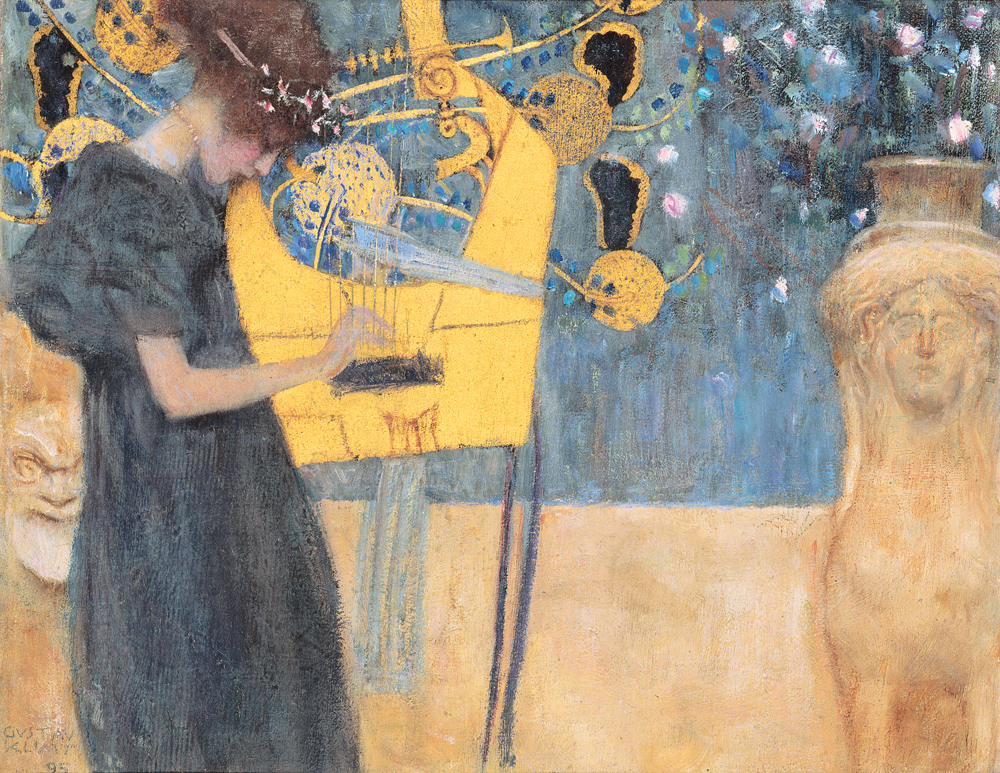 Someone said, “The dead writers are remote from us because we know so much more than they did.” Precisely, and they are that which we know.

I am alive to a usual objection to what is clearly part of my program for the métier of poetry. The objection is that the doctrine requires a ridiculous amount of erudition (pedantry), a claim which can be rejected by appeal to the lives of poets in any pantheon. It will even be affirmed that much learning deadens or perverts poetic sensibility. While, however, we persist in believing that a poet ought to know as much as will not encroach upon his necessary receptivity and necessary laziness, it is not desirable to confine knowledge to whatever can be put into a useful shape for examinations, drawing rooms, or the still more pretentious modes of publicity. Some can absorb knowledge, the more tardy must sweat for it. Shakespeare acquired more essential history from Plutarch than most men could from the whole British Museum. What is to be insisted upon is that the poet must develop or procure the consciousness of the past and that he should continue to develop this consciousness throughout his career.

From “Tradition and the Individual Talent.” Eliot published his first volume of poetry, Prufrock and Other Observations, in 1917. One year later at the age of thirty, he attempted to join the navy but was rejected because of a hernia. Born in St. Louis, the poet was made a British subject in 1927, later becoming the director of Faber & Faber and receiving the Nobel Prize for Literature in 1948.