The abrupt question had such immediate reference to the subject of Mr. Dombey’s thoughts that Mr. Dombey was quite disconcerted.

“Yes,” said the child, laying his hands upon the elbows of his little chair, and turning the old face up towards Mr. Dombey’s; “What is money?”

Mr. Dombey was in a difficulty. He would have liked to give him some explanation involving the terms circulating—medium, currency, depreciation of currency, paper, bullion, rates of exchange, value of precious metals in the market, and so forth; but looking down at the little chair and seeing what a long way down it was, he answered, “Gold and silver and copper. Guineas, shillings, half-pence. You know what they are?”

Heaven and earth, how old his face was as he turned it up again towards his father’s!

“What is money after all!” said Mr. Dombey, backing his chair a little that he might the better gaze in sheer amazement at the presumptuous atom that propounded such an inquiry. 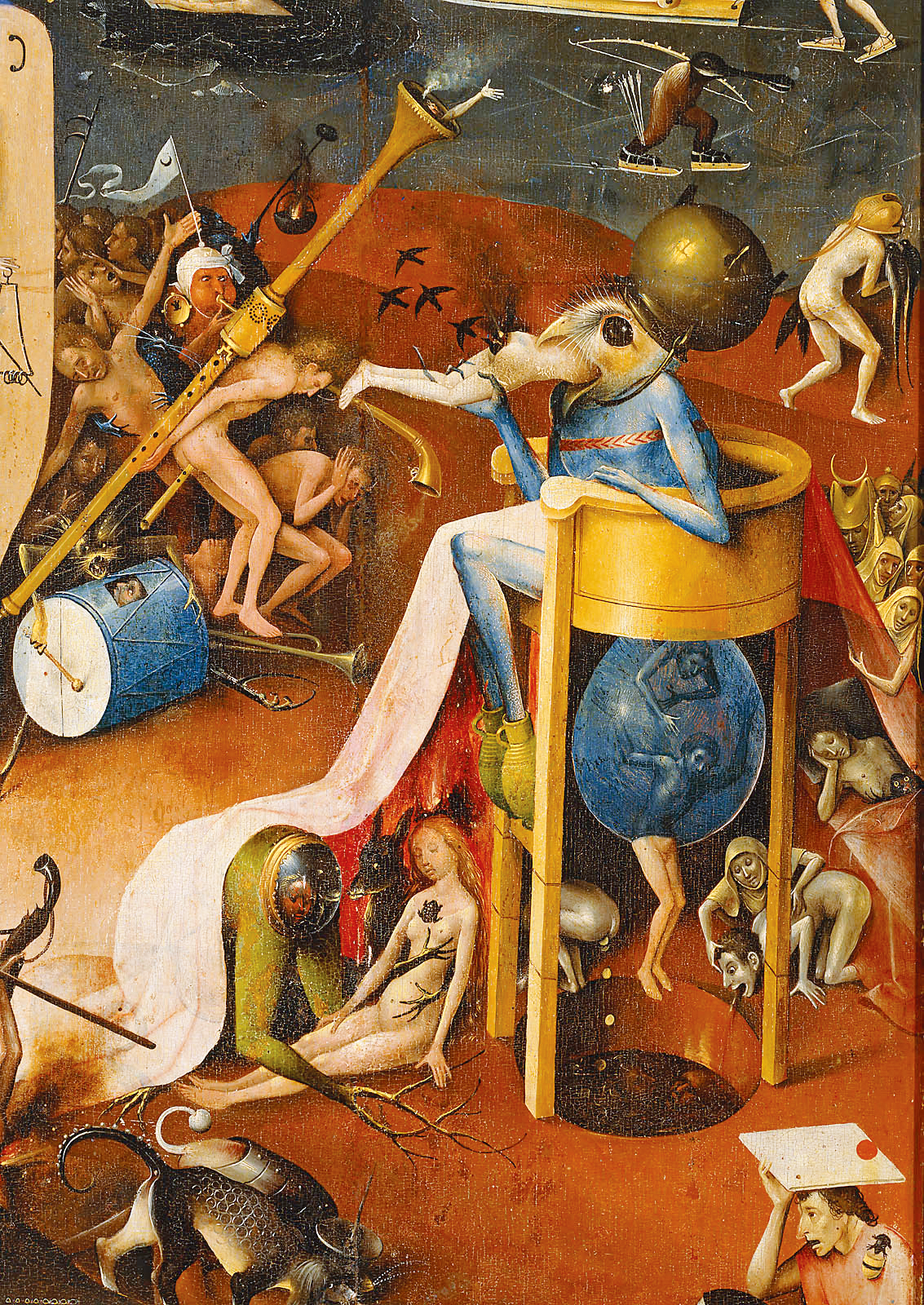 Mr. Dombey drew his chair back to its former place and patted him on the head. “You’ll know better by and by, my man,” he said. “Money, Paul, can do anything.” He took hold of the little hand and beat it softly against one of his own as he said so.

But Paul got his hand free as soon as he could, and rubbing it gently to and fro on the elbow of his chair, as if his wit were in the palm and he were sharpening it—and looking at the fire again as though the fire had been his adviser and prompter—repeated, after a short pause:

“Anything means everything, don’t it, Papa?” asked his son, not observing, or possibly not understanding, the qualification.

“Why didn’t money save me my Mama?” returned the child. “It isn’t cruel, is it?”

“Cruel!” said Mr. Dombey, settling his neckcloth and seeming to resent the idea. “No. A good thing can’t be cruel.”

“If it’s a good thing and can do anything,” said the little fellow, thoughtfully, as he looked back at the fire, “I wonder why it didn’t save me my Mama.”

He didn’t ask the question of his father this time. Perhaps he had seen, with a child’s quickness, that it had already made his father uncomfortable. But he repeated the thought aloud, as if it were quite an old one to him and had troubled him very much; and sat with his chin resting on his hand, still cogitating and looking for an explanation in the fire.

It is easier for a camel to go through the eye of a needle, than for a rich man to enter into the kingdom of God.

Mr. Dombey, having recovered from his surprise, not to say his alarm (for it was the very first occasion on which the child had ever broached the subject of his mother to him, though he had had him sitting by his side, in this same manner, evening after evening), expounded to him how that money, though a very potent spirit, never to be disparaged on any account whatever, could not keep people alive whose time was come to die; and how that we must all die, unfortunately, even in the city, though we were never so rich. But how that money caused us to be honoured, feared, respected, courted, and admired, and made us powerful and glorious in the eyes of all men, and how that it could, very often, even keep off death, for a long time together. How, for example, it had secured to his Mama the services of Mr. Pilkins, by which he, Paul, had often profited himself; likewise of the great Doctor Parker Peps, whom he had never known. And how it could do all that could be done. This, with more to the same purpose, Mr. Dombey instilled into the mind of his son, who listened attentively and seemed to understand the greater part of what was said to him.

“It can’t make me strong and quite well, either, Papa; can it?” asked Paul, after a short silence, rubbing his tiny hands.

From Dombey and Son. His writing career begun as a court stenographer while still a teenager, Dickens worked as a newspaper reporter for the Morning Chronicle before the serialization of The Pickwick Papers established his literary reputation in 1836. Since the days of their original publications, none of his major works have ever gone out of print.

“Generally it is found to be easier to found new establishments than to reform the old.”More