Before you get to Paris, where you will soon be left to your own discretion if you have any, it is necessary that we should understand one another thoroughly, which is the most probable way of preventing disputes. Money, the cause of much mischief in the world, is the cause of most quarrels between fathers and sons; the former commonly thinking that they cannot give too little, and the latter that they cannot have enough; both equally in the wrong. You must do me the justice to acknowledge that I have hitherto neither stinted nor grudged any expense that could be of use, or real pleasure to you; and I can assure you, by the way, that you have traveled at a much more considerable expense than I did myself. However, I promise you that we will not quarrel singly upon the quantum, which shall be cheerfully and freely granted. This only I tell you in general, that if the channels through which my money is to go are the proper ones, the source shall not be scanty; but should it deviate into dirty, muddy, and obscure ones (which by the bye, it cannot do for a week without my knowing it), I give you fair and timely notice, that the source will instantly be dry. Mr. Harte, in establishing you at Paris, will point out to you those proper channels; he will leave you there upon the foot of a man of fashion, and I will continue you upon the same; you will have your coach, your valet de chambre, your own footman, and a valet de place; which, by the way, is one servant more than I had. I would have you very well drest, by which I mean drest as the generality of people of fashion are; that is, not to be taken notice of, for being either more or less fine than other people, it is by being well drest, not finely drest, that a gentleman should be distinguished. Having thus reckoned up all the decent expences of a gentleman, which I will most readily defray, I come now to those which I will neither bear nor supply. The first of these is gaming, of which, though I have not the least reason to suspect you, I think it necessary eventually to assure you that no consideration in the world shall ever make me pay your play-debts. 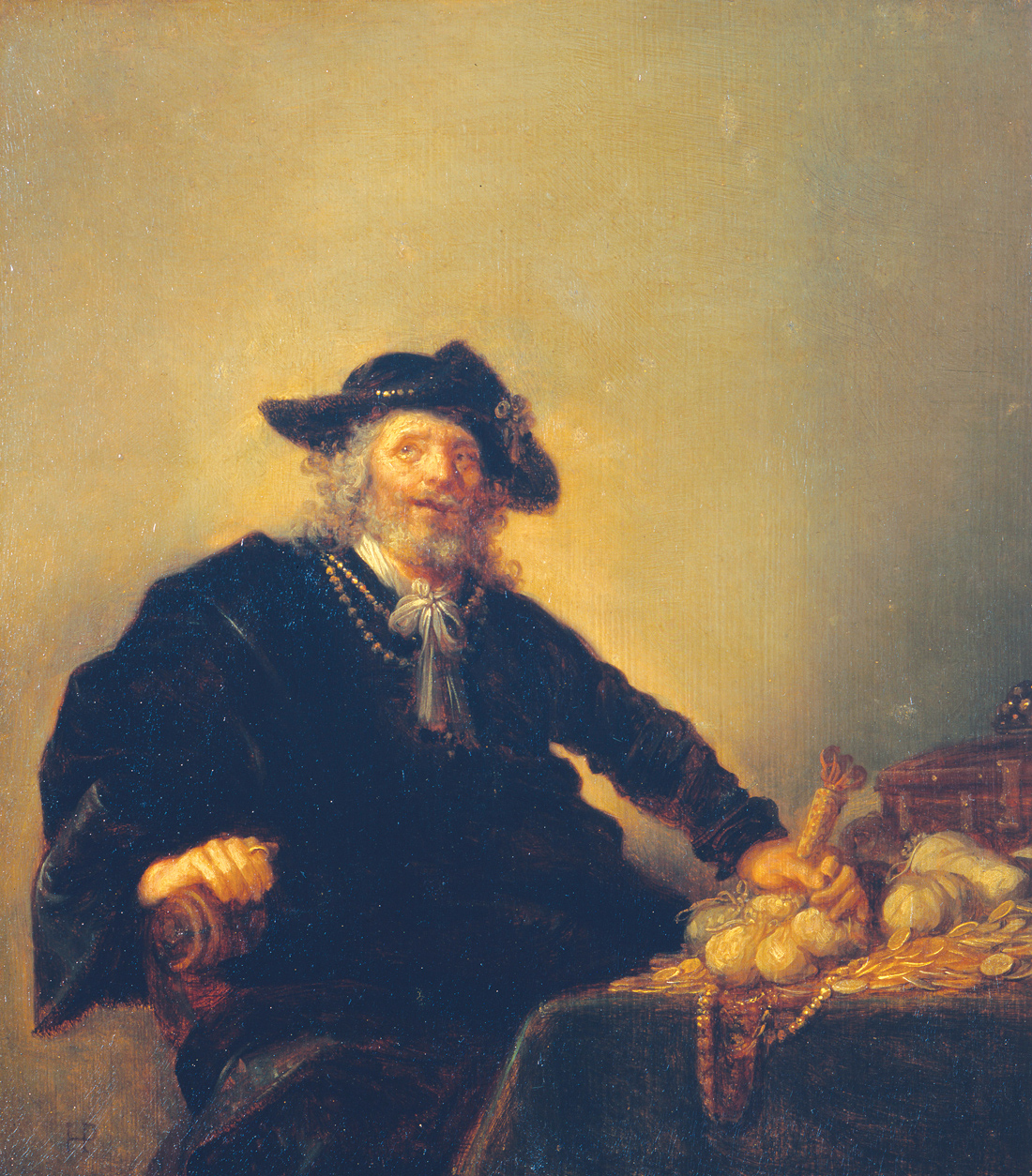 Low company, and low pleasures, are always much more costly than liberal and elegant ones. The disgraceful riots of a tavern are much more expensive, as well as dishonorable, than the sometimes pardonable excesses in good company. I must absolutely hear of no tavern scrapes and squabbles.

I come now to another and very material point: I mean women, and I will not address myself to you upon this subject either in a religious, a moral, or a parental style. I will even lay aside my age, remember yours, and speak to you as one man of pleasure, if he had parts too, would speak to another. I will by no means pay for whores and their never-failing conse­quences, surgeons; nor will I, upon any account, keep singers, dancers, actresses, and id genus omne. To speak plainly, I will not forgive your understanding c—s and p—s, nor will your constitution forgive them you. These distempers, as well as their cures, fall nine times in ten upon the lungs. This argument, I am sure, ought to have weight with you, for I protest to you that if you meet with any such accident, I would not give one year’s purchase for your life.

I hope all that I have now said was absolutely unnecessary, and that sentiments more worthy and more noble than pecuniary ones would of themselves have pointed out to you the conduct I recommend; but, in all events, I resolved to be once for all explicit with you, that, in the worst that can happen, you may not plead ignorance and complain that I had not sufficiently explained to you my intentions.

From a letter to his son. A devout Whig and prominent orator in the House of Lords, Chesterfield negotiated the Treaty of Vienna in 1731, a quadruple alliance of the British, Dutch, Spanish, and Holy Roman empires. The earl’s advice to his son, who was both illegitimate and incorrigible, fell on deaf ears.