Sir Francis Walsingham’s apprehension was quick, and his judgment solid; his head was so strong that he could look into the depth of men and business, and dive into the whirlpools of state. Dexterous he was in finding a secret, close in keeping it.

Much he had got by study, more by travel, which enlarged and actuated his thoughts. His converse was insinuating and reserved. He saw every man, and none saw him. His spirit was as public as his parts, and his first maxim was, “Knowledge is never too dear.” Yet he was as debonair as he was prudent; and as obliging to the softer but predominant parts of the world as he was serviceable to the more severe; and no less dexterous to work on humors than to convince reason. He would say he must observe the joints and flexures of affairs, and so could do more with a story than others could with a harangue. As the close room sucks in most air, so this wary man got most intelligence. He said what another had written, that “a habit of secrecy is policy and virtue.” To him men’s faces spoke as much as their tongues, and their countenances were indexes of their hearts. He would so beset men with questions, and draw them on, and pick it out of them by piecemeal, that they discovered themselves whether they answered or were silent. This Spanish proverb was familiar with him: “Tell a lie, and find a truth”; and this: “Speak no more than you may safely retreat from without danger, or fairly go through with without opposition.” Some are good only at some affairs in their own acquaintance; Walsingham was ready everywhere, and could make a party in Rome as well as England. He waited on men’s souls with his eye, discerning their secret hearts through their transparent faces. 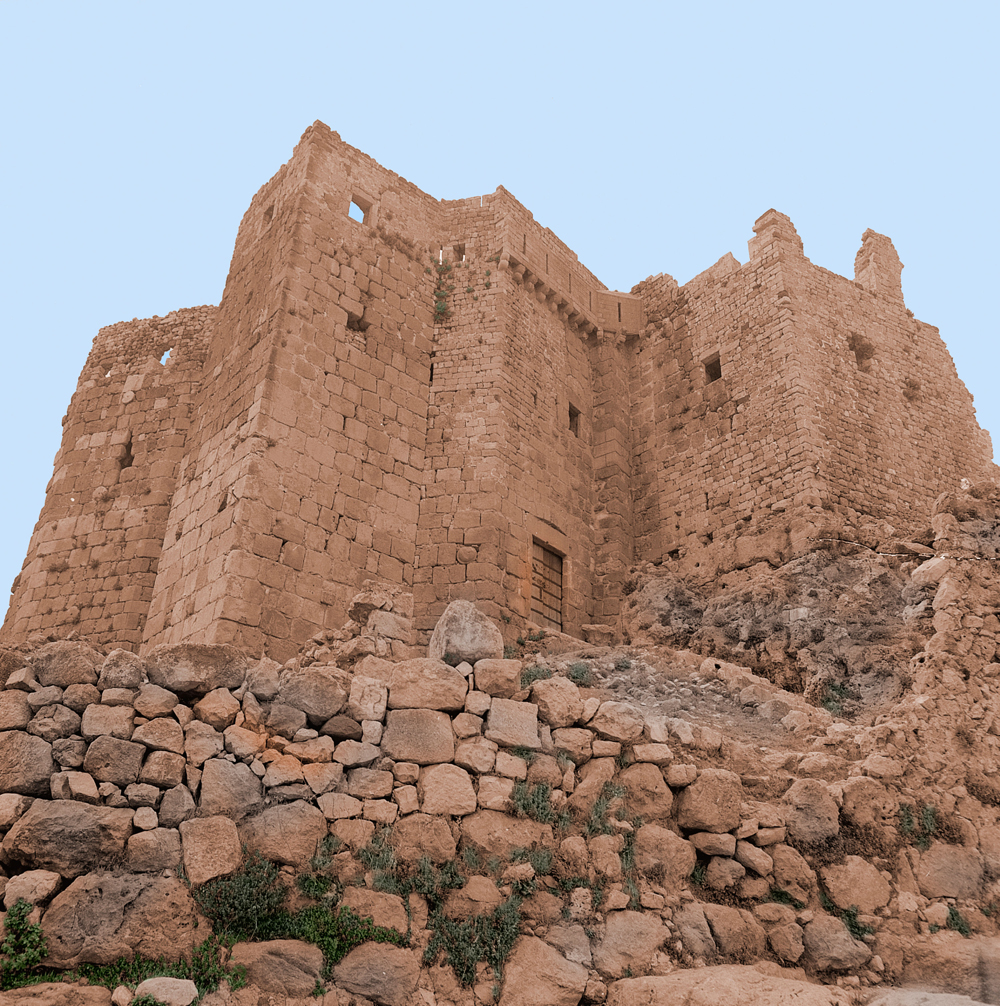 He served himself of the factions as his mistress, Queen Elizabeth, did, neither advancing the one, nor depressing the other. He could overthrow any matter by undertaking it, and move it so as it must fall. He never broke any business, yet carried many. He could discourse any matter with them that most opposed, so that they in opposing it, promoted it. His fetches and compass to his designed speech were things of great patience and use. Twice did he deceive the French as agent, once did he settle the Netherlands as commissioner, and twice did he alter the government of Scotland as ambassador. Once did France desire he might be recalled, because he was too hard for the counsel for the Huguenots; and once did Scotland request his remand, because he would have overturned their constitution. Fifty-three agents did he maintain in foreign courts, and eighteen spies; for two pistols an order, he had all the private papers of Europe; few letters escaped his hands whose contents he could read and not touch the seals. He would cherish a plot some years together, admitting the conspirators to his own and the queen’s presence familiarly, but dogging them out watchfully. His spies waited on some men every hour, for three years; and lest they could not keep counsel, he dispatched them to foreign parts, taking in new servants. Kingdoms were acted by him, as well as private persons. It is a likely report (says one) that they father on him at his return from France, when the queen expressed her fear of the Spanish design on that kingdom with some concernment, “Madam,” said he, “be content not to fear; the Spaniard has a great appetite and an excellent digestion; but I have fitted him with a bone for this twenty years, that Your Majesty shall have no cause to doubt him. Provided that if the fire chance to slack which I have kindled, you will be ruled by me, and now and then cast in some English fuel which may revive the flame.” The Queen of Scots’ letters were all carried to him by her own servant, whom she trusted, and deciphered to him by one Philips, as they were sealed again by one Gregory, so that neither that queen or her correspondents ever perceived either the seal defaced or the letters delayed to her dying day. Video et taceo (“I see and hold my peace”) was his saying, before it was his mistress’ motto.

He could as well fit King James his humor with sayings out of Xenophon, Thucydides, Plutarch, Tacitus, as he could King Henry’s with Rabelais’ conceits, and the Hollander with mechanic discourses. In a word, Sir Francis Walsingham was a studious and temperate man; so public-spirited that he spent his estate to serve the kingdom; so faithful that he bestowed his years on his queen.

David Lloyd, from The Statesmen and Favorites of England Since the Reformation. Walsingham’s use of double agents, false propaganda, and code experts helped the spymaster to gather intelligence about the Spanish Armada preparing to sail against England in 1588, and to thwart multiple conspiracies against Queen Elizabeth, including the Babington Plot of 1586, which ended in Mary Stuart’s trial and eventual execution. Lloyd, born in Wales in 1635, graduated from Oxford in 1657, then moved to London, where he published Statesmen and Favorites.

Going Down With the Ship