The power of the pirates had its foundation in Cilicia. Their progress was the more dangerous because at first it was little taken notice of. In the Mithridatic war they assumed new confidence and courage on account of some services they had rendered the king. After this, the Romans being engaged in civil wars at the very gates of their capital, the sea was left unguarded, and the pirates by degrees attempted higher things; they not only attacked ships but islands and maritime towns.

Many persons distinguished for their wealth, their birth, and their capacity, embarked with them and assisted in their depredations, as if their employment had been worthy the ambition of men of honor. They had in various places arsenals, ports, and watch­towers, all strongly fortified. Their fleets were not only extremely well manned, supplied with skillful pilots, and fitted for their business by their lightness and celerity, but there was a parade of vanity about them more mortifying than their strength, in gilded sterns, purple canopies, and plated oars—as if they took pride and triumphed in their villainy. Music resounded, and drunken revels were exhibited on every coast. Here generals were made prisoners; there the cities the pirates had taken were paying their ransom; all to the great disgrace of the Roman power. The number of their galleys amounted to a thousand, and the cities they were masters of to four hundred.

The most contemptuous circumstance of all was that when they had taken a prisoner, and he cried out that he was a Roman and told them his name, they pretended to be struck with terror, smote their thighs, and fell upon their knees to ask him pardon. The poor man, seeing them thus humble themselves before him, thought them in earnest and said he would forgive them, for some were so officious as to put on his shoes and others to help him on with his gown, that his quality might no more be mistaken. When they had carried on this farce and enjoyed it for some time, they let a ladder down into the sea and bade him go in peace, and when he refused to do it, they pushed him off the deck and drowned him.

Their power extended over the whole Tuscan Sea, so that the Romans found their trade and navigation entirely cut off, the consequence of which was that their markets were not supplied, and they had reason to anticipate a famine. This, at last, put them upon sending Pompey to clear the sea of pirates. Gabinius, one of Pompey’s intimate friends, proposed the decree, which made him not admiral but monarch, and invested him with absolute power. The decree gave him the empire of the sea as far as the Pillars of Hercules, and of the land for four hundred furlongs from the coasts. There were few parts of the Roman empire that this commission did not take in.

He was empowered to fit out five hundred galleys and to raise an army of 120,000 on foot and five thousand horse. Twenty-four senators were selected who had all been generals or praetors and were appointed his lieutenants, and he had two quaestors given him. 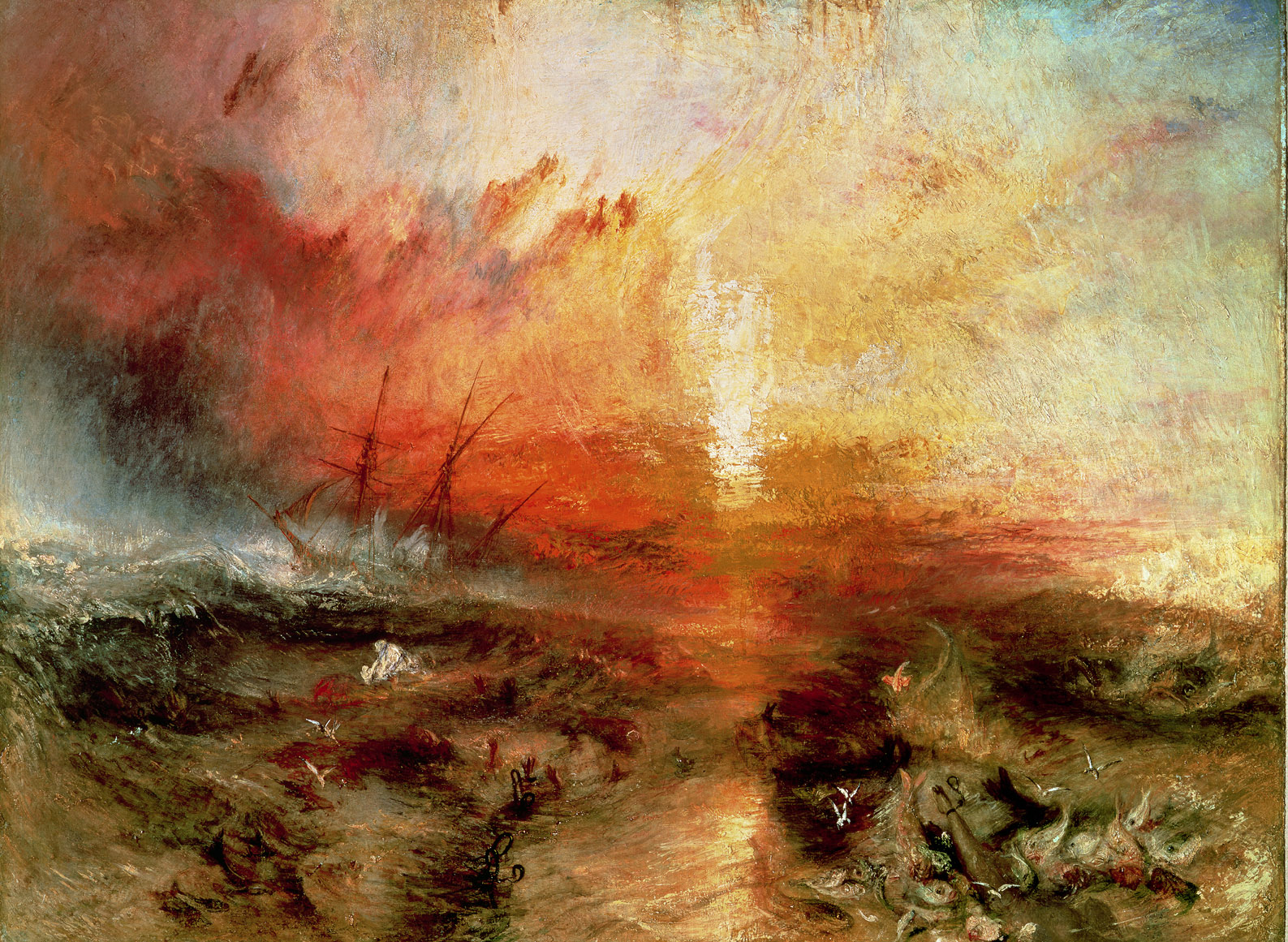 Pompey divided the whole Mediterranean into thirteen parts, appointing a lieutenant for each and assigning him a squadron. By thus stationing his fleets in all quarters, he enclosed the pirates as it were in a net, took great numbers of them, and brought them into harbor. Such of their vessels as had dispersed and made off in time, or could escape the general chase, retired to Cilicia, like so many bees into a hive. Against these he proposed to go himself with sixty of his best galleys, but first he resolved to clear the Tuscan Sea and the coasts of Africa, Sardinia, Corsica, and Sicily of all piratical adventurers, which he effected in forty days by his own indefatigable endeavors and those of his lieutenants.

Some of the pirates who yet traversed the seas made their submission, and as he treated them in a humane manner when he had them and their ships in his power, others entertained hopes of mercy and, avoiding the other officers, surrendered themselves to Pompey together with their wives and children. He spared them all, and it was principally by their means that he found out and took a number who were guilty of unpardonable crimes and therefore had concealed themselves.

You never enjoy the world aright, till the sea itself floweth in your veins, till you are clothed with the heavens, and crowned with the stars.

Still, however, there remained a great number, and indeed the most powerful part of these corsairs, who sent their families, treasures, and all useless hands into castles and fortified towns upon Mount Taurus. Then they manned their ships and waited for Pompey at Coracesium, in Cilicia. A battle ensued, and the pirates were defeated, after which they retired into the fort. But they had not been long besieged before they capitulated and surrendered themselves together with the cities and islands that they had conquered and fortified, and that by their works, as well as situation, were almost impregnable. Thus the war was finished, and the whole force of the pirates destroyed, within three months at the furthest.

Besides the other vessels, Pompey took ninety ships with beaks of brass, and the prisoners amounted to twenty thousand. He did not choose to put them to death, and at the same time he thought it wrong to suffer them to disperse, because they were not only numerous but warlike and necessitous, and therefore would probably knit again and give future trouble. He reflected that man by nature is neither a savage nor an unsocial creature, and when he becomes so it is by vices contrary to nature; yet even then he may be humanized by changing his place of abode and accustoming him to a new manner of life, as beasts that are naturally wild put off their fierceness when they are kept in a domestic way. For this reason he determined to remove the pirates to a great distance from the sea and bring them to taste the sweets of civil life, by living in cities, and by the culture of the ground.

From Parallel Lives. While dealing with the pirate problem in 66 bc, Pompey was charged with opposing King Mithradates in Asia Minor. In 63 bc Mithradates committed suicide, and Pompey returned to Italy having organized much of the eastern Roman provinces. He died in 48 bc during the first Roman civil war. Plutarch’s book of paired biographies of Greek and Roman figures was translated into English by Thomas North in 1579, becoming a major source for several of William Shakespeare’s plays.

Sparta removes the thirst for wealth.More