You gentlemen of this jury that are summoned to appear here this day to inquire after the pleas of the forest of Windsor, give me leave to acquaint you with the laws of the forest. It must be presumed that most of you understand not fully what your duty is, for lack of continual and due information of the privileges appertaining to a forest; and many of you gentlemen are but very lately authorized into this service.

In the forest the deer ought always to have quiet. They ought to have rest and abode, but chiefly the securest peace when they fawn, as the common word of fence time doth import, which is as much to say, the time wherein the king has defended and forbidden all men to enter into the forest, except to walk in the common roads, and that with great caution, and restrained not only strangers from hunting but commoners from troublesome recourse into the forest with cattle or dogs, that the game may every year increase.

Such as ride or walk through the forest as the way lies must hold up their dogs, for if they wind the deer and drive at them and breaking loose, whether it be in the forest or without, they shall be punished for offenders. 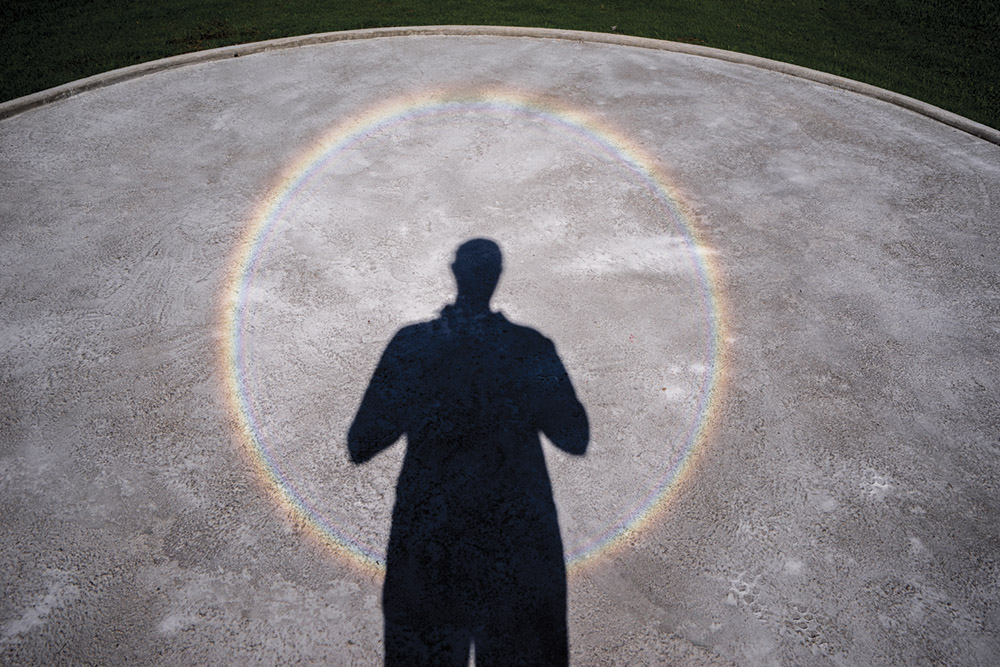 Deer, when they come out of the forest, though they lose something of their former freedom, yet are they expected back again, which you gentlemen of the jury ought diligently to take notice of. For most men reckon the deer his own that he can find out of the forest, but this is a great mistake, for if they be in the purlieus of the forest, they ought well near be as safe as in the middle of the forest; for on the Sabbath day, no man whatsoever may hunt him, and on other days, no man may hunt purlieus before sun rising or after sun setting. No man may hunt them in fence time, nor at any time oftener than thrice a week.

No man may hunt the king’s deer within seven miles of the forest, within forty days before or after the king’s hunting, to the end that, at the hunting, the game may be quiet, and after, such as be driven out by the strength of hand or noise of men, may quietly resort again to their haunt in the forest.

This is the safety and protection which belong to the king’s beasts of venery, and of the transgressions against any of these points, you stand charged by your oaths to make a true presentment.

Nathaniel Boothe, from The Rights of His Majesty’s Forest Asserted. In the mid-twelfth century, royal forest lands covered a third of southern England. In 1217 the Charter of the Forest was signed, protecting the rights of the common man as well as those of the aristocracy. Disputes—including grievances against verderers (forest officers) and offenses against trees, shrubs, and livestock—were mediated in a court called a swanimote. Boothe here describes preparation for a session held on September 27, 1717, before verderers of the royal forest of Windsor.

George Perkins Marsh on our derangement of nature.More