Court President: We shall now proceed to the interrogation of the accused Bukharin.

Nikolay Bukharin: I have a request to make on the following two points: firstly, to give me the opportunity of freely presenting my case to the court; and secondly, to permit me to dwell more or less on an analysis of the ideological and political stand of the criminal Bloc of Rightists and Trotskyites.

Prosecutor: If the accused Bukharin intends in any way to restrict the right of the state prosecutor to put him questions in the course of his explanations, I think that the president should explain to Bukharin that the right of the prosecutor to put questions is based on law. I therefore ask that this request should be denied, as provided in the Code of Criminal Procedure.

Bukharin: That is not what I meant by my request.

Court President: A question to the accused Bukharin: Do you confirm the testimony you gave at the preliminary investigation about your anti-Soviet activities?

Bukharin: I confirm my testimony fully and entirely.

Prosecutor: Allow me to begin the interrogation. Formulate briefly what exactly it is you plead guilty to.

Bukharin: To belonging to the counterrevolutionary Bloc of Rightists and Trotskyites. 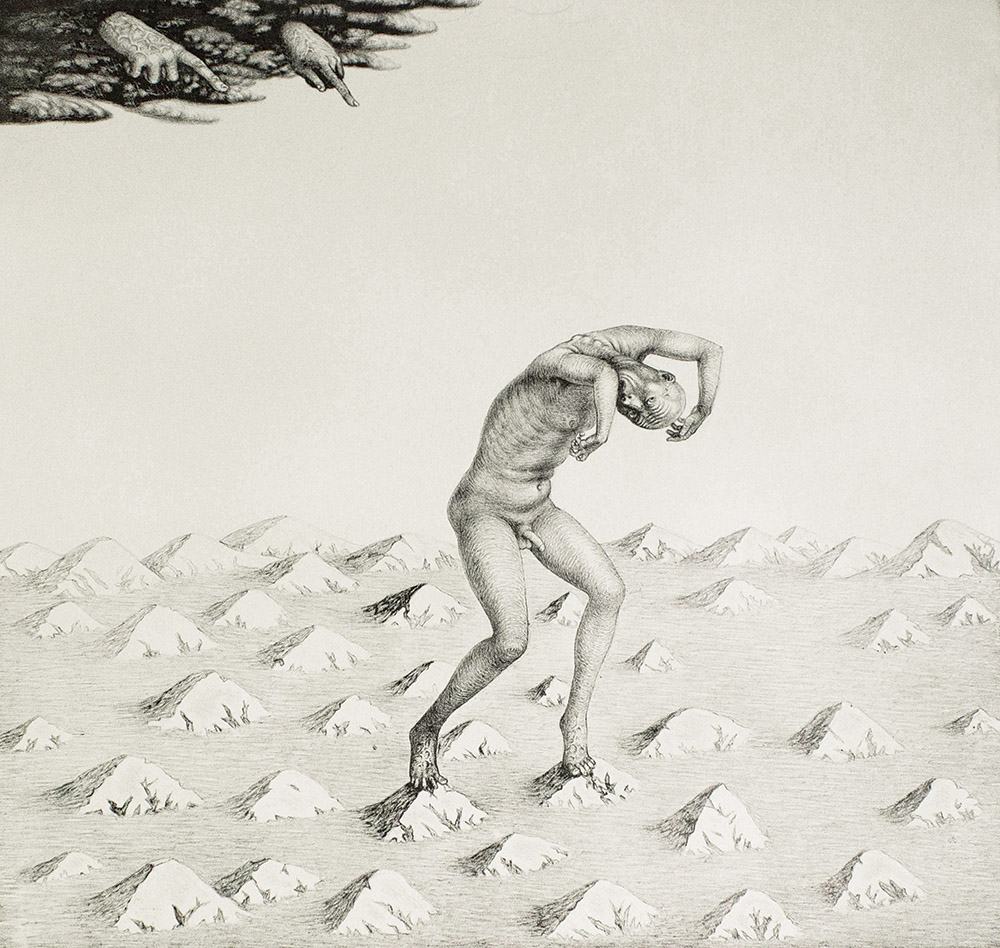 Prosecutor: And was your attitude to terrorism against Soviet statesmen positive or negative?

Bukharin: What do you mean by that?

Prosecutor: That you were in favor of the as­sassination of leaders of our party and the gov­ernment.

Prosecutor: And I ask you, did you have a plan for the arrest of Comrade Stalin in 1918?

Bukharin: Not of Stalin, but there was a plan for the arrest of Lenin, Stalin, and Sverdlov.

Prosecutor: All three of them? Lenin, Stalin, and Sverdlov?

Prosecutor: I have no more questions for the present.

Bukharin: May I begin?

Court President: If you want to say anything about your criminal anti-Soviet activities, you may do so.

Bukharin: I want to deal with the subject of the restoration of capitalism. May I? 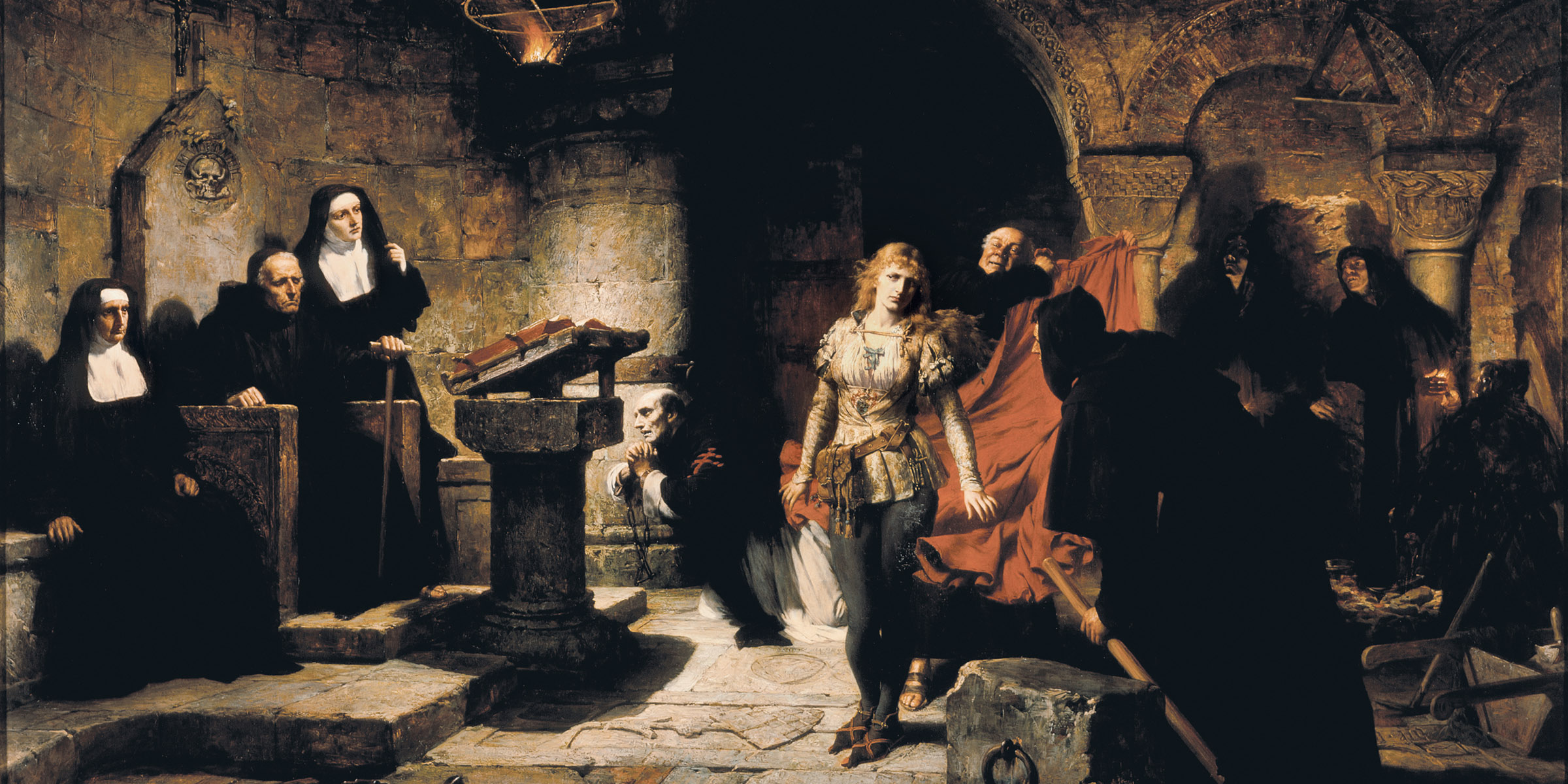 Prosecutor: Of course, that is your chief specialty.

Bukharin: I realize that I am not a lecturer and must not preach a sermon here, but that I am an accused person who must bear responsibility as a criminal, facing the court of the proletarian country. But just because it seems to me that this trial is of public importance, and because this question has been dealt with extremely little, I thought that it would be useful to dwell on the practical program of the Bloc of Rightists and Trotskyites, and to decipher one formula, namely, what is meant by the restoration of capitalism, in the way it was visualized and conceived by the bloc. I repeat that in desiring to dwell on this aspect of the matter, I have no wish to disclaim responsibility for various practical things, for my counterrevolutionary crimes. But I want to say that I was not one of the cogs of counterrevolution but one of the leaders of counterrevolution; and as one of the leaders, I play and answer in a far greater degree, bear far greater responsibility, than any of the cogs. And so I cannot be suspected of wanting to wriggle out of or repudiate responsibility. The court and the public opinion of our country, like the public opinion of other countries, as far as progressive mankind is concerned, can judge how people sank to such depths, how we all became rabid counterrevolutionaries, traitors to the socialist fatherland, and how we turned into spies, terrorists, and restorers of capitalism. We embarked on treachery, crime, and treason. But for the sake of what did we embark on this? We turned into an insurrectionary band, we organized terrorist groups, engaged in wrecking activities, wanted to overthrow the valiant leadership of Stalin, the Soviet government of the proletariat.

Prosecutor: Tell me, accused Bukharin, what did your aims amount to? What general prognosis did you make?

Bukharin: The prognosis was that there would be a heavy list toward capitalism.

Prosecutor: And what transpired?

Curse on all laws but those which love has made.

Bukharin: What transpired was quite different.

Prosecutor: What transpired was the complete victory of socialism.

Bukharin: The complete victory of socialism.

Prosecutor: And the complete collapse of your prognosis.

Bukharin: And the complete collapse of our prognosis. A lapse not only into the ways of bourgeois-democratic freedom but, in the political sense, into ways where there are undoubtedly elements of Caesarism.

Bukharin: Since in the circles of the Bloc of Rightists and Trotskyites there was an ideological orientation toward the kulaks and at the same time toward a “palace revolution” and a coup d’état, toward a military conspiracy and a praetorian guard of counterrevolutionaries, this is nothing other than elements of fascism. Since the features of state capitalism about which I spoke operate in the sphere of economics...

Prosecutor: In short, you lapsed into outright rabid fascism. 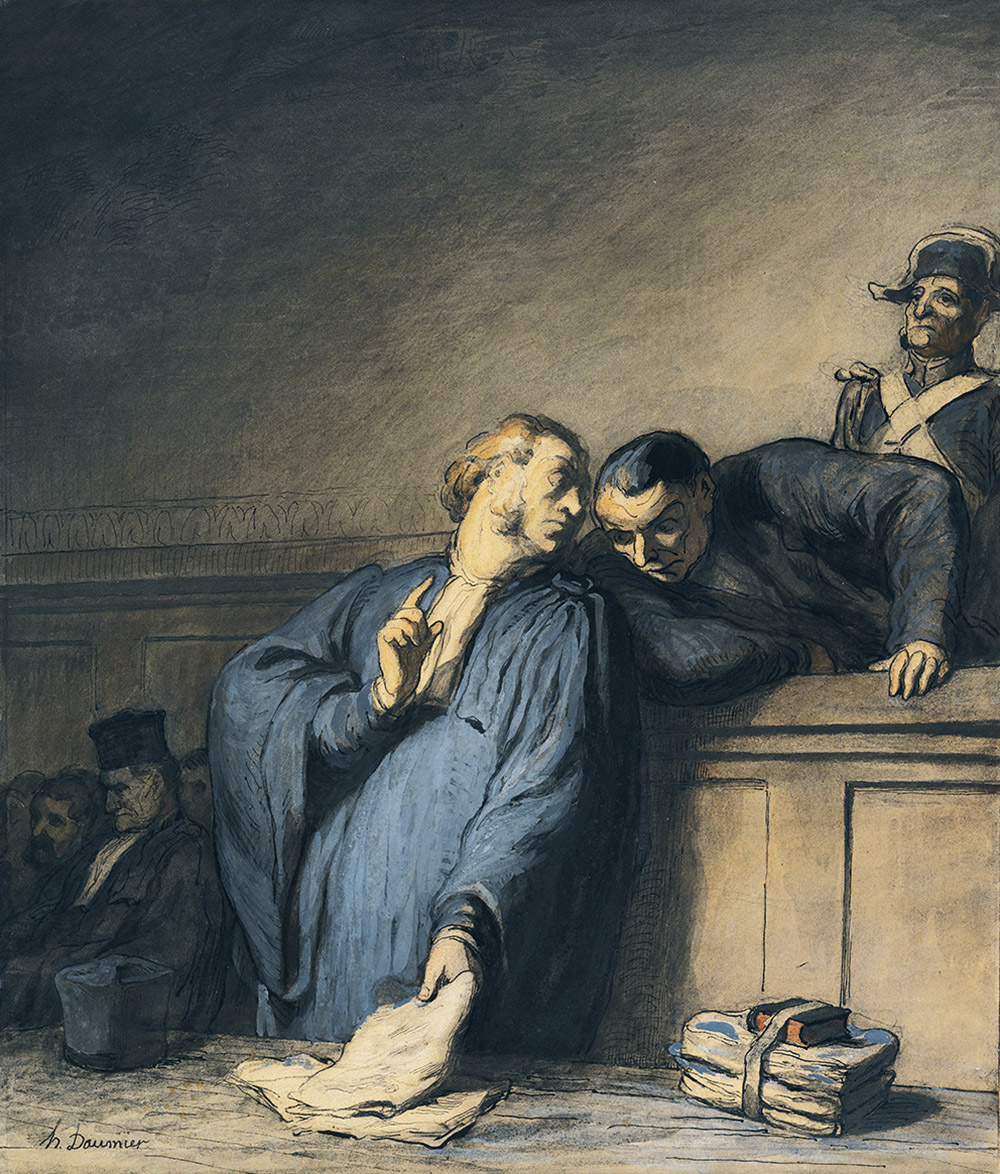 Bukharin: Yes, that is correct, although we did not dot all the i’s.

Court President: So far, you are still beating about the bush. You are saying nothing about your crimes.

Bukharin: So you do not consider an illegal organization a crime?

Prosecutor: That is not the question, but you are told you are beating about the bush.

From court proceedings of the trial of Nikolay Bukharin. After the February Revolution of 1917, Marxist economist Bukharin returned from exile to join the Bolsheviks in Moscow. Though Lenin died in 1924, Bukharin continued to support a program of gradual economic change rather than one of rapid collectivization, briefly allying him with Stalin against Trotsky and others—until Stalin reversed position, denounced Bukharin publicly, and had him arrested in 1937 during the Great Purge. Bukharin was executed after being convicted in this show trial.