To publish a code of honor to govern in cases of individual combat might seem to imply that the publisher was an advocate of dueling and wished to introduce it as the proper mode of deciding all personal difficulties and misunderstandings.

Such implication would do me great injustice. But if the question be directly put to me whether there are not cases where duels are right and proper, I would unhesitatingly answer there are. If an oppressed nation has a right to appeal to arms in defense of its liberty and the happiness of its people, there can be no argument used in support of such appeal which will not apply with equal force to individuals. How many cases are there that might be enumerated where there is no tribunal to do justice to an oppressed and deeply wronged individual? If he be subjected to a tame submission to insult and disgrace, where no power can shield him from its effects, then indeed it would seem that the first law of nature, self-preservation, points out the only remedy for his wrongs. The history of all animated nature exhibits a determined resistance to encroachments upon natural rights—nay, I might add, inanimate nature, for it also exhibits a continual warfare for supremacy. Plants of the same kind, as well as trees, do not stop their vigorous growth because they overshadow their kind but, on the contrary, flourish with greater vigor as the more weak and delicate decline and die. Those of different species are at perpetual warfare. The sweetest rose tree will sicken and waste on the near approach of the noxious bramble, and the most promising fields of wheat yield a miserable harvest if choked up with tares and thistles. The elements themselves war together, and the angels of heaven have met in fierce encounter. The principle of self-preservation is coextensive with creation; and when by education we make character and moral worth a part of ourselves, we guard these possessions with more watchful zeal than life itself, and would go farther for their protection. When one finds himself avoided in society, his friends shunning his approach, his substance wasting, his wife and children in want around him, and traces all his misfortunes and misery to the slanderous tongue of the calumniator, who by secret whisper or artful innuendo has sapped and undermined his reputation, he must be more or less than man to submit in silence. 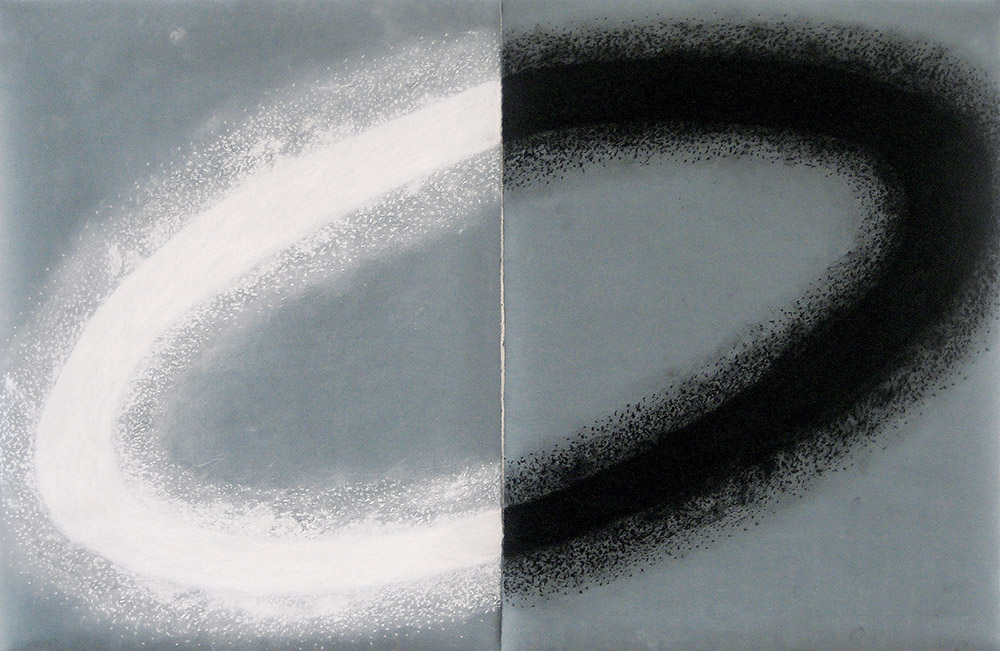 The indiscriminate and frequent appeal to arms to settle trivial disputes and misunderstandings cannot be too severely censured and deprecated. I am no advocate of such dueling. But in cases where the laws of the country give no redress for injuries received, where public opinion not only authorizes but enjoins resistance, it is needless and a waste of time to denounce the practice. It will be persisted in as long as a manly independence, and a lofty personal pride in all that dignifies and enables the human character, shall continue to exist. If a man be smote on one cheek in public, and he turns the other, which is also smitten, and he offers no resistance, but blesses him that so despitefully used him, I am aware he is in the exercise of great Christian forbearance, highly recommended and enjoined by many very good men, but utterly repugnant to those feelings which nature and education have implanted in the human character. If it was possible to enact laws so severe and impossible to be evaded as to enforce such rule of behavior, all that is honorable in the community would quit the country and inhabit the wilderness with the Indians. If such a course of conduct was infused by education into the minds of our youth, and it became praiseworthy and honorable to a man to submit to insult and indignity, then indeed the forbearance might be borne without disgrace.

From The Code of Honor. A Democratic-Republican, Wilson served in both South Carolina state congressional houses before being elected governor in 1822. During his gubernatorial term, the state’s finances fell into such disarray that, on his reelection to the state senate in 1826, a colleague called for his impeachment. Wilson proposed a duel but agreed to an audit. After retiring from politics, he became head of a local “Lynch Club,” and in 1835 he organized a public burning of abolitionist literature.