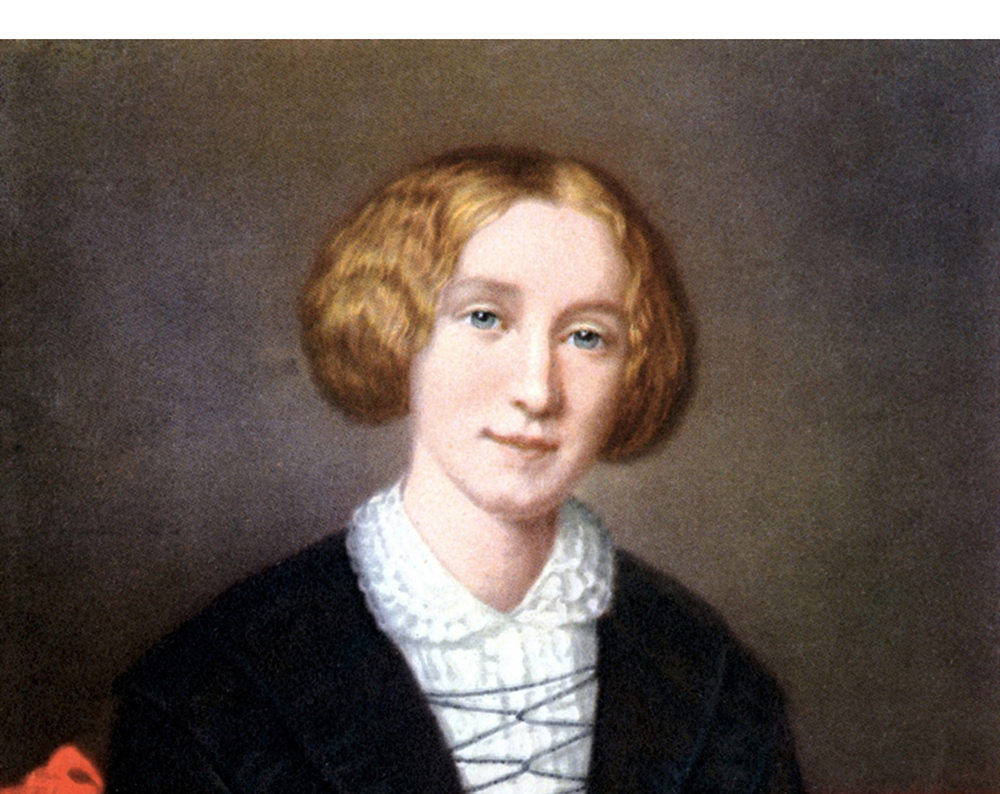 • Think tanks of European history: “While the term ‘think tank’ is modern, it can be traced to the humanist academies and scholarly networks of the 16th and 17th centuries. The Oxford English Dictionary defines think tank as a ‘body of experts, as a research organization, providing advice and ideas on specific national or commercial problems.’ Pierre Richelet’s Dictionary definition of 1686 describes an academy only as a ‘place where persons of letters, or of certain arts, assemble, to speak about letters, or their art.’ Richelet’s Dictionary defines ‘expert’ in much the modern way, as ‘learned; consummate and accomplished in something: experienced.’ The words expert and expertise were mainly associated with legal knowledge and decisions. (Tablet)

• An analysis of Charles Darwin’s beard and George Eliot’s hand begs the question—Victorians: were they actually very weird-looking? (The Guardian)

• A comprehensive look at the fiction of L. Ron Hubbard: “Science fiction and fantasy represented a relatively small fraction of his total output: Hubbard himself assessed it at ‘a tenth,’ and a later estimate by the Church of Scientology, which includes the two huge novels that closed out his career, puts it at about a third of the whole. Most of his published stories were adventures or westerns—Hubbard liked ships and horses, not aliens or robots. Recalling his first efforts at science fiction, he said that he was ‘quite ignorant of the field and regarded it, in fact, a bit diffidently,’ and his attitude never changed. In a letter to Robert A. Heinlein in 1948, toward the end of his most productive period, he wrote: ‘Between you and me, I hate the hell out of gadgets.’” (Longreads)

• In San Francisco, the establishment of the nation’s first historic district designated on the basis of its importance in the transgender community. (Curbed)

• Is the reason we have so many road-trip narratives that road trips are extremely dull? “Liberated by technology and disillusioned of the road-trip myth, the latter-day road tripper must face directly the fact that traveling in itself is phenomenally boring. (Baudrillard: ‘The only question in this journey is: How far can we go in the extermination of meaning?’) The professional road tripper, after all, is the truck driver, one of the most unromantic jobs imaginable. Seen this way, it begins to make sense why Kerouac’s journey had to be enhanced by drugs and sex, Nabokov’s Humbert Humbert had to gratify Lolita daily with candy and magazines and John Steinbeck needed the company of his dog Charley: they were all trying to distract themselves from the road’s emptiness.” (The Point)