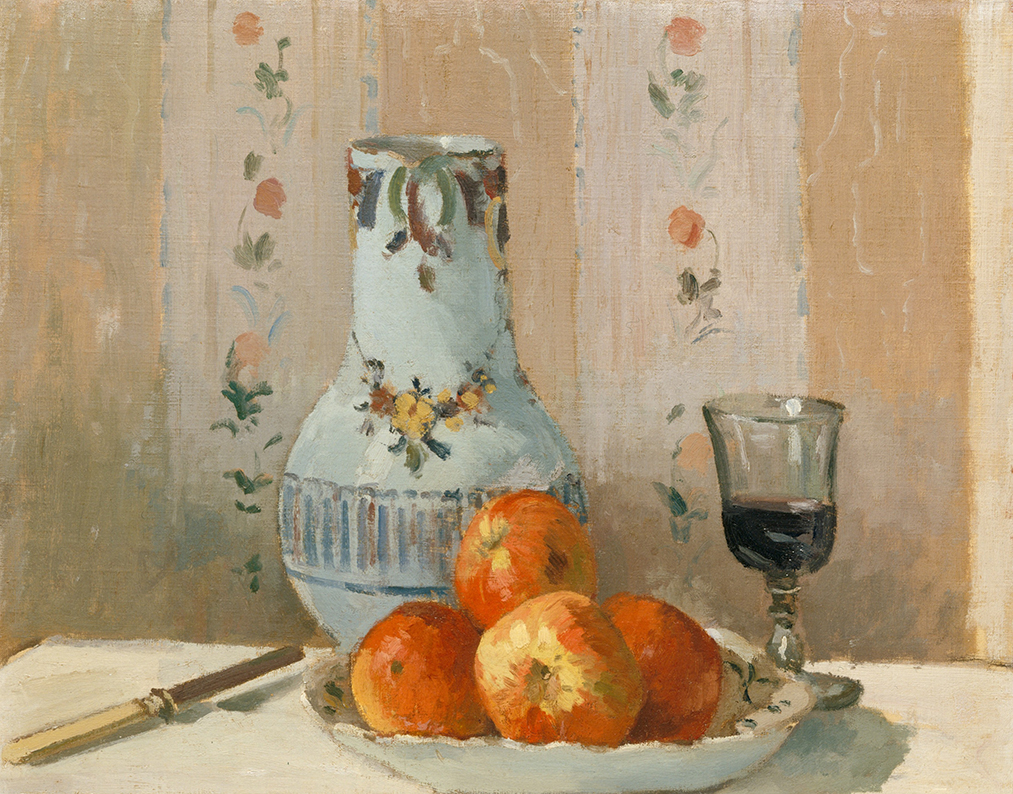 • A history of stepping into one of the past’s most recognizable sets of jowls, again and again: “If you are an actor of some eminence, naturally blessed with a mien like a full moon, it seems inevitable that, once you have attained the requisite age and girth, you will be asked to play Winston Churchill.” (The New Yorker)

• The 2016 election reminds us of the contradictions and constant reframings that let many white Americans ignore that racism sits at the heart of the politics they endorse: “History has a way of altering villains so that we can no longer see ourselves in them.” (The Atlantic)

• A poetry reading in the ’60s that “took on apocalyptic proportions” and one translator’s goal of bringing Quebecois literature to the rest of Canada. (The Walrus)

• What happens when you let Karl Ove Knausgaard curate an Edvard Munch exhibit? Trees proliferate, and one witnesses “so much longing on such a small surface.” (The New York Review of Books)

• Still full from all that turkey? Maybe you can thank (or blame) “a combination of Good Housekeeping, Gourmet, Architectural Digest, Vogue, and The New Yorker” from the nineteenth century. (The Takeout)

• The last people left on earth who need iron lungs to survive. (Gizmodo)