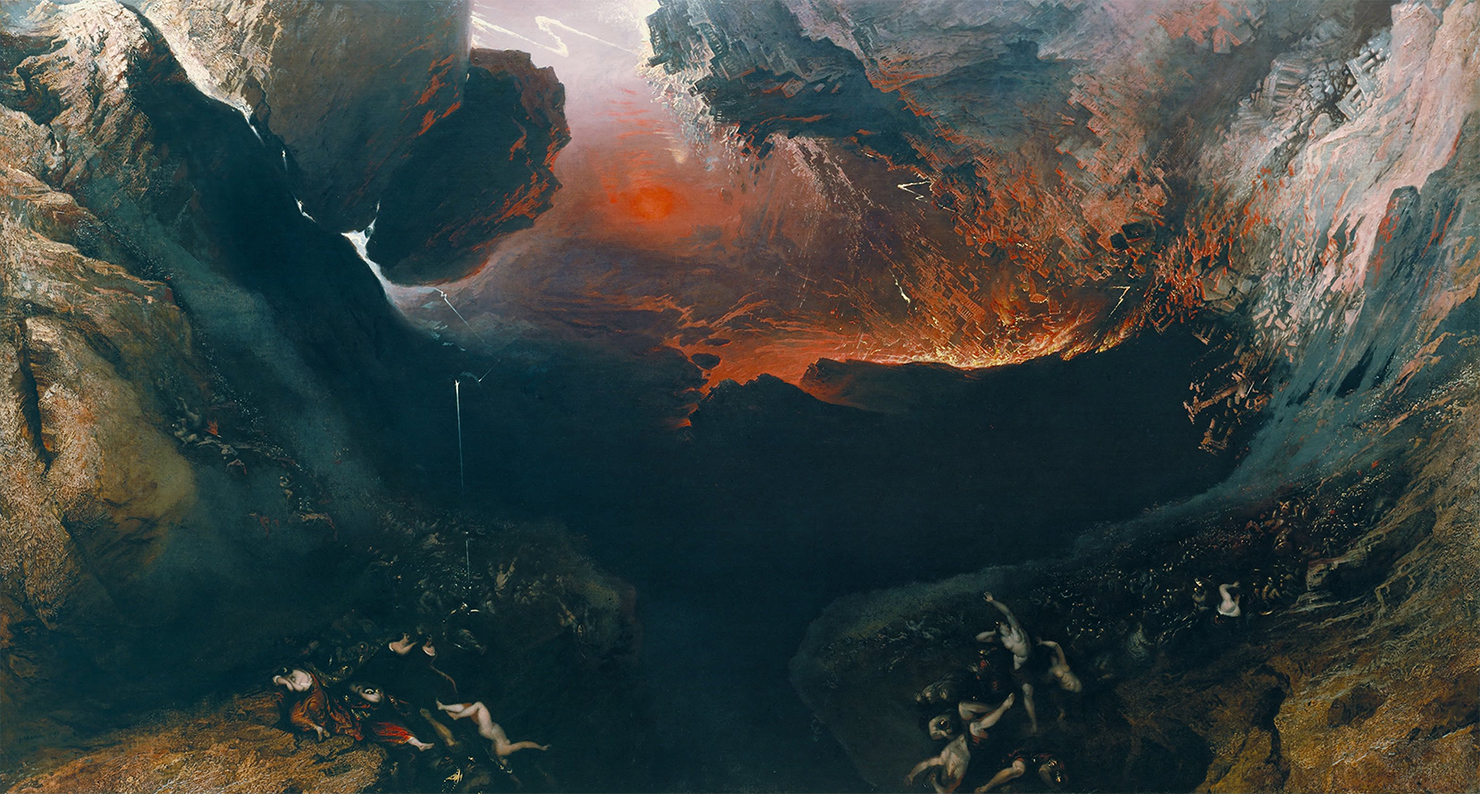 If interpretations of the Mayan calendar crying "apocalypse!" are to be believed, the end of the world is nigh. Take comfort, though, in four doomsday prophecies that came and went with a whimper (and one scientist who insists the sun will destroy the Earth—in 500,000,000 years).

Pope Innocent III (1284): This violent, anti-Islam, crusade-loving pope rooted his end-of-the-world prediction in the birth of that religion, today practiced by some twenty-three percent of the world’s population:

“A son of perdition has arisen, the false prophet Muhammed, who has seduced many men from the truth by worldly enticements and the pleasures of the flesh… we nevertheless put our trust in the Lord who has already given us a sign that good is to come, that the end of this beast is approaching, whose number, according to the Revelation of Saint John, will end in 666 years, of which already nearly 600 have passed.”

Martin Luther (1600): While Luther was uninterested in looking to the heavens and coming up with an exact date, he was certain, when writing upon the subject, that Judgment Day would happen no later than 1600:

“Would I wait continually for that day, when early in the morning I see a very clear morning sky. For I think, that swiftly out of the morning redness will turn to a thick black cloud, out of which will issue three flashes of lighting, afterwards there will come a clap, and in a moment will strike on all a heap, heaven and earth.”

The Prophet Hen of Leeds (1806): Charles Mackay’s Memoirs of Extraordinary Popular Delusions presents the curious case of a hen who convinced a village that the time to repent was upon them—alas, her eggs, altered with vinegar by local pranksters, were not divine after all:

A hen, in a village close by, laid eggs, on which were inscribed, in legible characters, the words “Christ is coming.” Great numbers visited the spot, convinced that the day of judgment was near at hand. Like sailors in a storm, expecting every instant to go to the bottom, the believers suddenly became religious, prayed violently, and flattered themselves that they repented them of their evil courses.

Harold Camping (1994, 1995, 2011): Camping, head of Oakland's Family Radio and host of the station's Biblical discussion talk show Open Forum, predicted the end in his book 1994? He calculated that the Tribulation would end on September 6, followed by the Last Day and the Second Coming of Christ between Sep. 15 and Sep. 27. Camping (who has since retired from the prediction game) later readjusted his prediction to the middle of 1995, May 2011, and September 2011, and was forced to answer uncomfortable questions about money he’d collected from supporters in advance of Judgment Day:

Camping says listeners have given because of "their desire to propagate the gospel" and have given to Family Radio "because we can do this more efficiently."

That money is still going out...We are not out of business, we've learned that we still have to go another five months," he says. Earlier, Camping said all billboards and new advertising would stop. It's unclear what donations will be spent on, as Camping has said the donations don't go directly toward the station's operations.

Professor James Kasting (c. 500,000,000): According to Kasting, a professor of geoscience at Pennsylvania State University, increased temperatures from the sun will cause the Earth’s oceans to evaporate and increase the carbon-dioxide content of the air to a level dangerous to living creatures:

"My calculations show the oceans may evaporate much earlier," said Professor Kasting. "They are somewhat pessimistic and present a worst-case scenario, but they say a billion years." "Astronomers always knew that the oceans would evaporate, but they typically thought it would occur only when the Sun left the main sequence - that will be in five billion years." Stars leave the main sequence when they stop burning hydrogen. The Sun will then become a red giant, swamping and obliterating Mercury. Venus will lose its atmosphere and become a burnt-out planet. "If we calculated correctly, Earth has been habitable for 4.5 billion years and only has a half billion years left."