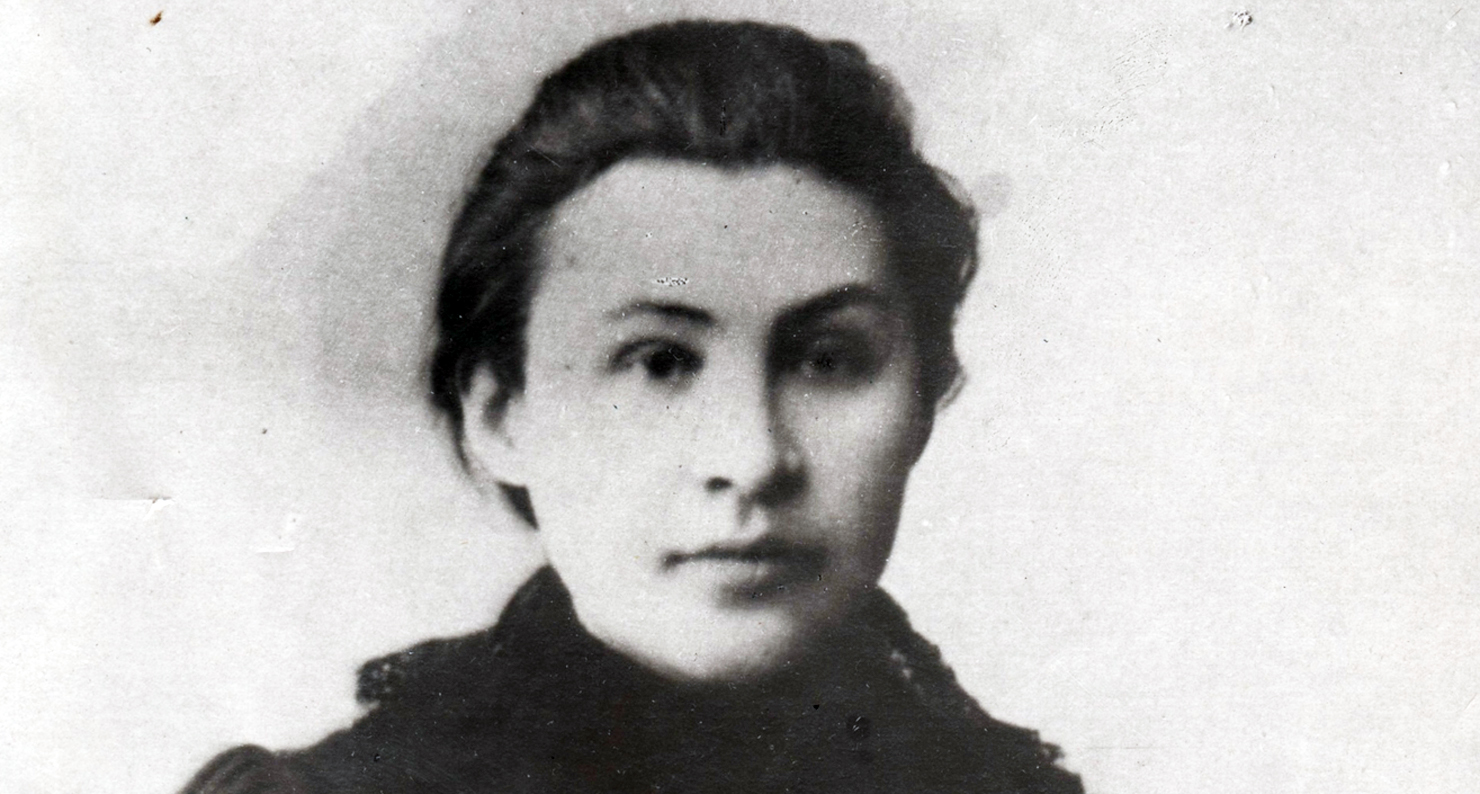 • Was Apollinariya Yakubova Vladimir Lenin’s true love? Historians have uncovered a new photo taken in a Siberian prison camp of the woman Lenin referred to by the pet name “Lirochka.” Yakubova met Lenin’s future wife while both were students at the St. Petersburg Higher Courses for Women. She enjoyed a friendship with the pair through 1911 when they parted ways due to differing views on the coming revolution. Some believe Yakubova was also an object of romantic obsession for Lenin, as she would claim in 1964 to have turned down his proposal for marriage. (The Guardian)

• Easter Island is synonymous with its giant heads carved from volcanic rock, which date as far back as 1100. As it turns out, the giant heads also have matching giant torsos buried in the sand. Archaeologists have excavated 887 of them, and there might be hundreds more. (Artnet)

• The Edison talking dolls, intended for mass production in 1890, are among the earliest known audio entertainment records. The dolls, some of which played “Mary Had a Little Lamb,” retailed for as much as $12—roughly $300 today. They were pulled from store shelves within six weeks, partly because of the expense, partly because their tinny, dreamy voices were (and still are) terrifying. (The New York Times)

• Between 1848 and 1890, nearly seventy mental institutions, constructed using the Kirkbride Plan, were built in the United States. Meant to serve as restorative and curative sites for the mentally ill, the asylums were largely closed and abandoned by the late twentieth century, and now fewer than fifteen Kirkbride institutions remain standing. Greystone, in New Jersey, is slated to be demolished this year, and preservationists in the state are hoping a judge will give the building a last-minute reprieve. (Hyperallergic)

• A twenty-nine-year-old writer tasked with churning out 2,000 words a day, turning to drink and despair at the end of each shift—sound familiar? This isn’t the story of a disgruntled blogger, but of Mark Twain, whose dispatches for the San Francisco Dramatic Chronicle were recently discovered by the editor of UC Berkeley’s Mark Twain project. Written during the Civil War, the news pieces were the work of a despondent Twain—he “even wrote to his brother that he was contemplating suicide, saying: “If I do not get out of debt in three months—pistols or poison for one—exit me.” (Los Angeles Times)

• “Why is thunder more terrible in the night time? If I [am thinking of committing] any great and enormous crime and sin (as adultery), but do not personally and actually commit it, am I guilty of the crime and sin? Is my dog psychic?” Readers of the Athenian Mercury, a seventeenth-century English periodical, were just as curious about life’s large and small mysteries as we are today, and their questions informed one of the first advice columns in modern history. (The Atlantic)

• “And this little baby gorilla, well, we call Gorilla Gorilla. And there is that famous original A.A. Milne donkey, Eeyore, and the last of our boys here, Oscar, the duck-billed platypus, named in honor of my hero, Oscar Wilde.” Harold Bloom, arguably one of the twentieth century’s most prominent literature professors and critics, introduces the world to his stuffed animals. (Vulture)