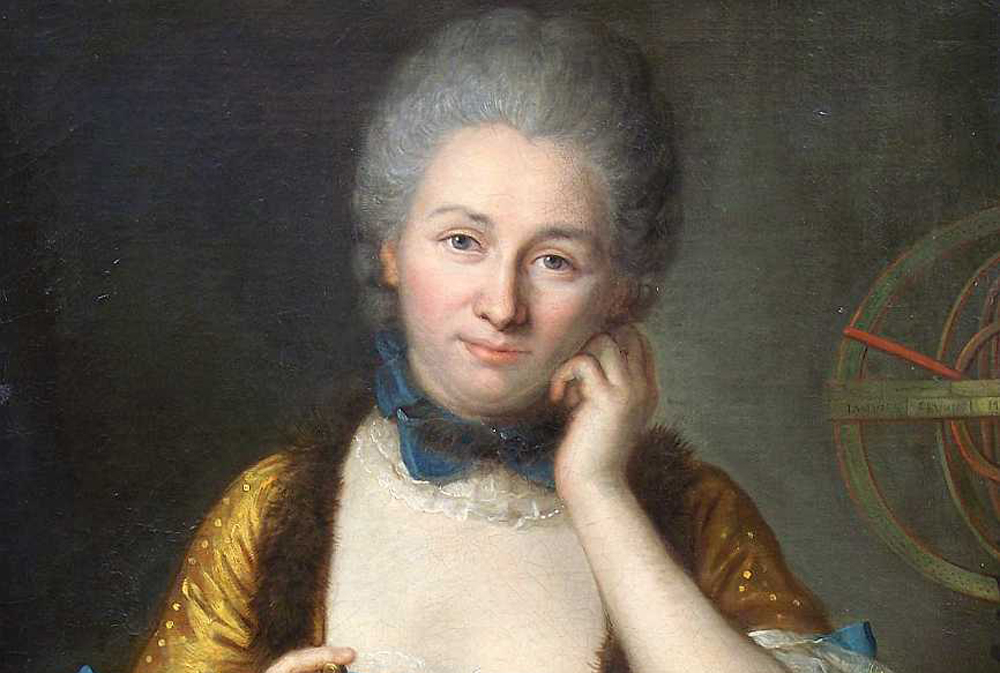 • William Byrd II was a colonial Virginian who recorded having “rogered” six women in nine days, one of whom was “rogered” thrice in one night. That same evening, the forty-four-year-old Byrd noted with a tinge of sadness that he had “neglected my prayers.” An examination of William Byrd’s private life reveals the difficulty Hanoverian-era men had defining their masculinity. (The Paris Review)

• “I don’t want Harriet Tubman’s face on a $20 bill; I want our people to be free from the chains of institutionalized racism and economic slavery. That’s how we honor her.” Harriet Tubman has been floated as a possible replacement for Andrew Jackson on the twenty-dollar bill. But would putting an African American woman on printed money be anything more than a symbolic gesture? (The Root)

• Before Antoine de Saint-Exupéry’s airplane disappeared over the Mediterranean, the Little Prince author smuggled out of France his friend Léon Werth’s account of fleeing Paris after the arrival of the Wehrmacht. (Hyperallergic)

• “Sometimes, however, a writer does get the last word. Do we know of a Trojan War that is not intimately Homer’s, a Richard III who is not Shakespeare’s?” Hannah Arendt’s coverage of the trial of Adolf Eichmann is still being scrutinized fifty years later. (The Nation)

• Until 2013, the women’s restroom closest to the U.S. Senate floor only had two stalls; until 2008, a swimming pool reserved for senators was men-only because certain members preferred to swim in the buff—a brief history of how America’s most important government building has been inhospitable to the female senators who work there. (Politico)

• “Stalin would probably have approved of Thomas the Tank Engine, who always does what the Fat Controller tells him and strongly disapproves of other engines who step out of line. Is Thomas part of a sinister plot to indoctrinate children into a world of Fascism?” (The Telegraph)

• During the French Revolution, “emergency state powers…fed paranoia and fantasies of persecution. Food, fuel and medicine ran short, epidemic disease and mass starvation loomed; armies raped and pillaged, asylums were requisitioned and the mad and the sick spilled onto the streets.” The Revolution spread madness on a national scale, but what happened to the mental heath of the nation after the bloodletting ended? (London Review of Books)

• In the new thousand-page Norton Introduction to Philosophy, the first woman doesn’t appear in its 2,400 year history until the mid-twentieth century. A group of academics and scholars is trying to bring female philosophers such as Émilie du Châtelet, Anne Conway, Margaret Cavendish, and others back into the canon. (The Atlantic)

• Is Horace Mann to blame for the horror of standardized testing? In 1845, Mann suggested that Boston Public School children be tested with a written, rather than an oral exam. The standardization, he felt, would make the test more fair. Now, with expensive prep courses and research that suggests tests unfairly benefit wealthy white students, their necessity is being challenged by students and educators alike. (JSTOR Daily)

• “What is astonishing is that the bodies were not thrown in, but put there with care and in an organized way. The individuals—men, women and children, were placed head-to-toe, no doubt to save space.” Before a grocery store opens in Paris, archeologists have two weeks to excavate the site of a medieval hospital and determine the causes of death for the skeletons buried in the dirt. (The Guardian)