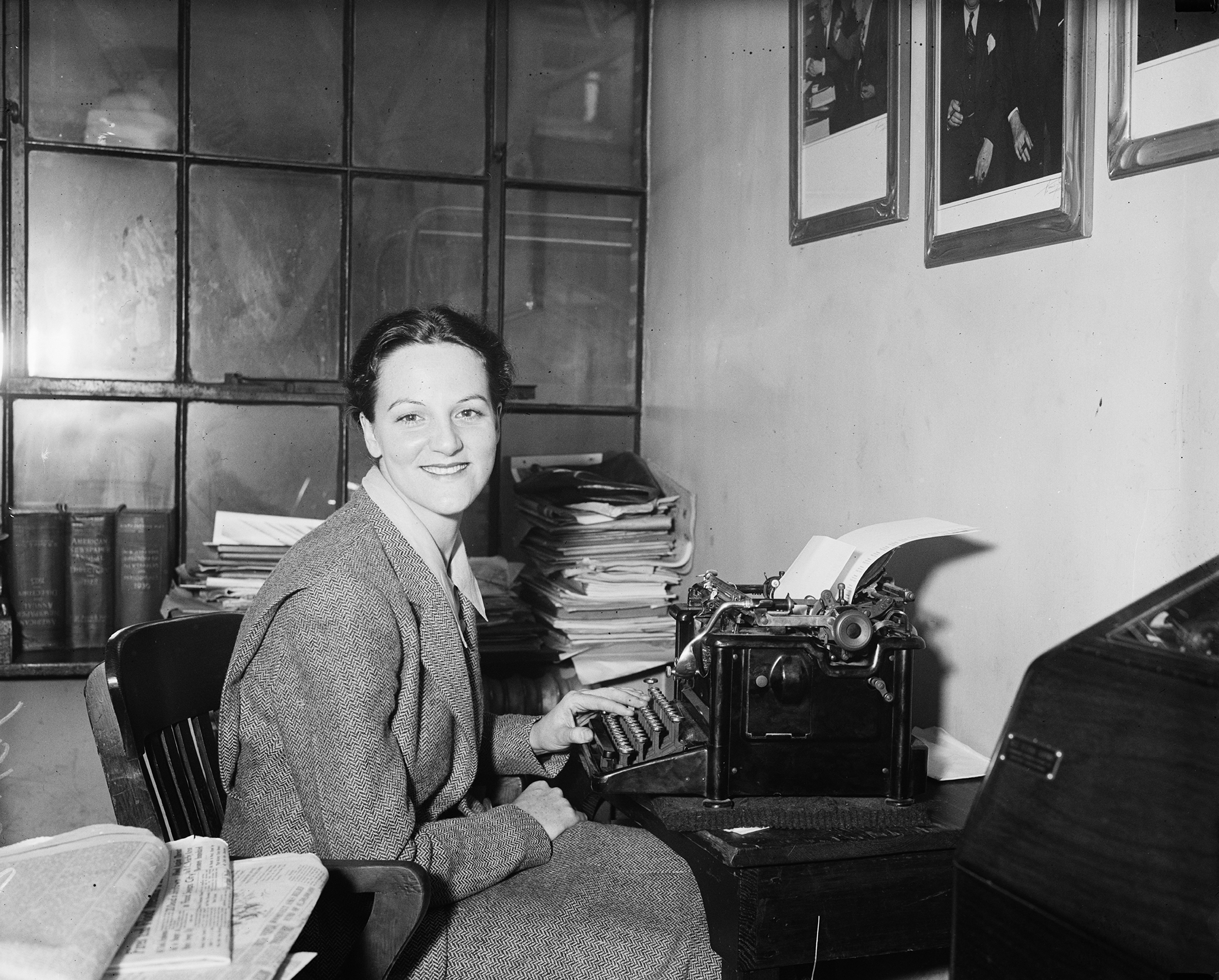 Woman at typewriter in office, 1936. Photograph by Harris & Ewing. Library of Congress, Prints and Photographs Division.

• A history of the office. (Curbed)

• “Giant bronze statue of Roman emperor in Italy is finally given back its middle digit after it was mistaken by the Louvre for a toe.” (Daily Mail)

• “This practice of same-sex marriage was documented in more than forty precolonial African societies: a woman could marry one or more women if she could secure the bridewealth necessary or was expected to uphold and augment kinship ties. The idea that a female could be a husband perplexed Europeans, and often lead to fantastical conclusions.” (JSTOR Daily)

• On antiquarians. (London Review of Books)

• Researchers discover that an Egyptian mummy believed to be a male priest was pregnant. (The Guardian)

• Considering a “rare eighteenth-century carving of a Theravãda Buddhist cosmography” as cartography. (Library of Congress Blog)