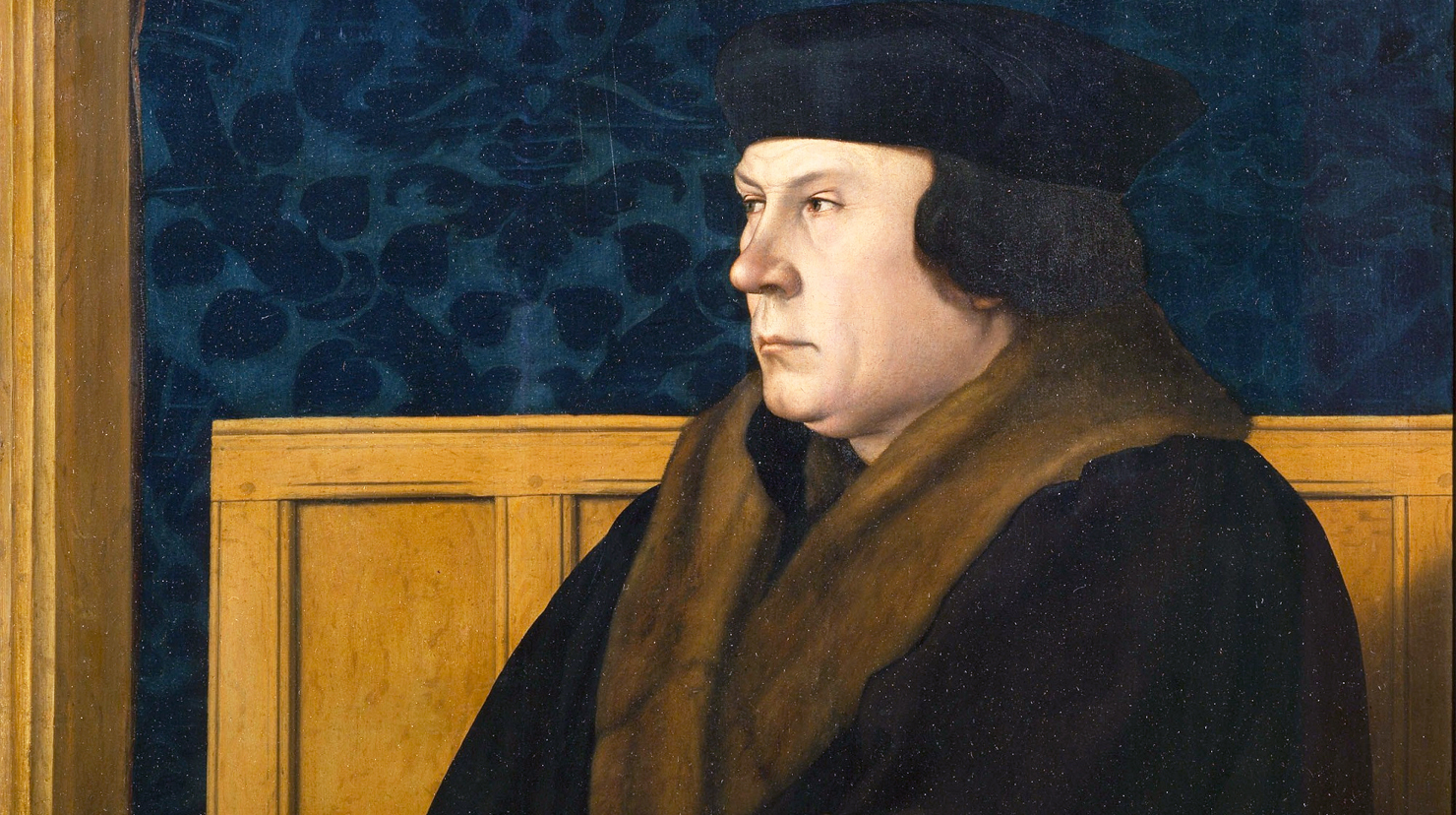 Besides Anne Boleyn, most of the characters featured in Wolf Hall come to a bloody end in real life.

• While Ben Affleck may not have wanted to reveal his family’s history of slave ownership on the PBS show Finding Your Roots, on a recent episode CNN anchor Anderson Cooper learned he had an ancestor who was killed with a farm hoe by one of his twelve slaves. (The New Republic)

• The Sorrows of Young Werther by Johann Wolfgang von Goethe, a section of Plutarch, and John Milton’s Paradise Lost were among the books read by Frankenstein’s monster in a chapter of Mary Shelley’s novel. “I can hardly describe to you the effect of these books. They produced in me an infinity of new images and feelings, that sometimes raised me to ecstasy, but more frequently sunk me into the lowest dejection.” (JF Ptak)

• “I mean, how could you write the life of Mark Twain without realizing that he was hugely, hugely gay? The way he lived, who his friends were, and how his relationships began. And what he wrote about! I don’t know how you could avoid the assumption that he’s gay.” In his new historical novel, playwright Larry Kramer speculates upon the sexuality of America’s most prominent politicians and writers. (The Guardian)

• Divorced, beheaded, died, divorced, beheaded, survived—so goes the rhyme we learned to remember the fates of the wives of King Henry VIII. But what of Thomas Cromwell, Thomas More, Anne Boleyn’s sister, and the rest of the Tudor gang? For the vast majority, it was a bloody end. (New York Magazine)

• Is there such a thing as “trash food”? As chefs mine the hills of Appalachia and immigrant neighborhoods in New York and Los Angeles in search of elevating regional cuisine to the haute level, what are they saying about the people who eat those foods every day with little fanfare? “Crawfish and catfish stopped being ‘trash food’ when the people eating it in restaurants were the same ones who felt superior to the lower classes. Elite white diners had to redefine the food to justify eating it.” (Oxford American)

• “Neoconservatism was the New Left’s chief ideological opponent. In assuming such a duty, neoconservatives set themselves up for a hostile response. Fortunately for them, their prior experiences had prepared them well for the task.” How do you counter a counterculture? In the late 1960s, the neoconservative movement took shape and began a ongoing challenge to liberal politicians and economists.(Jacobin)