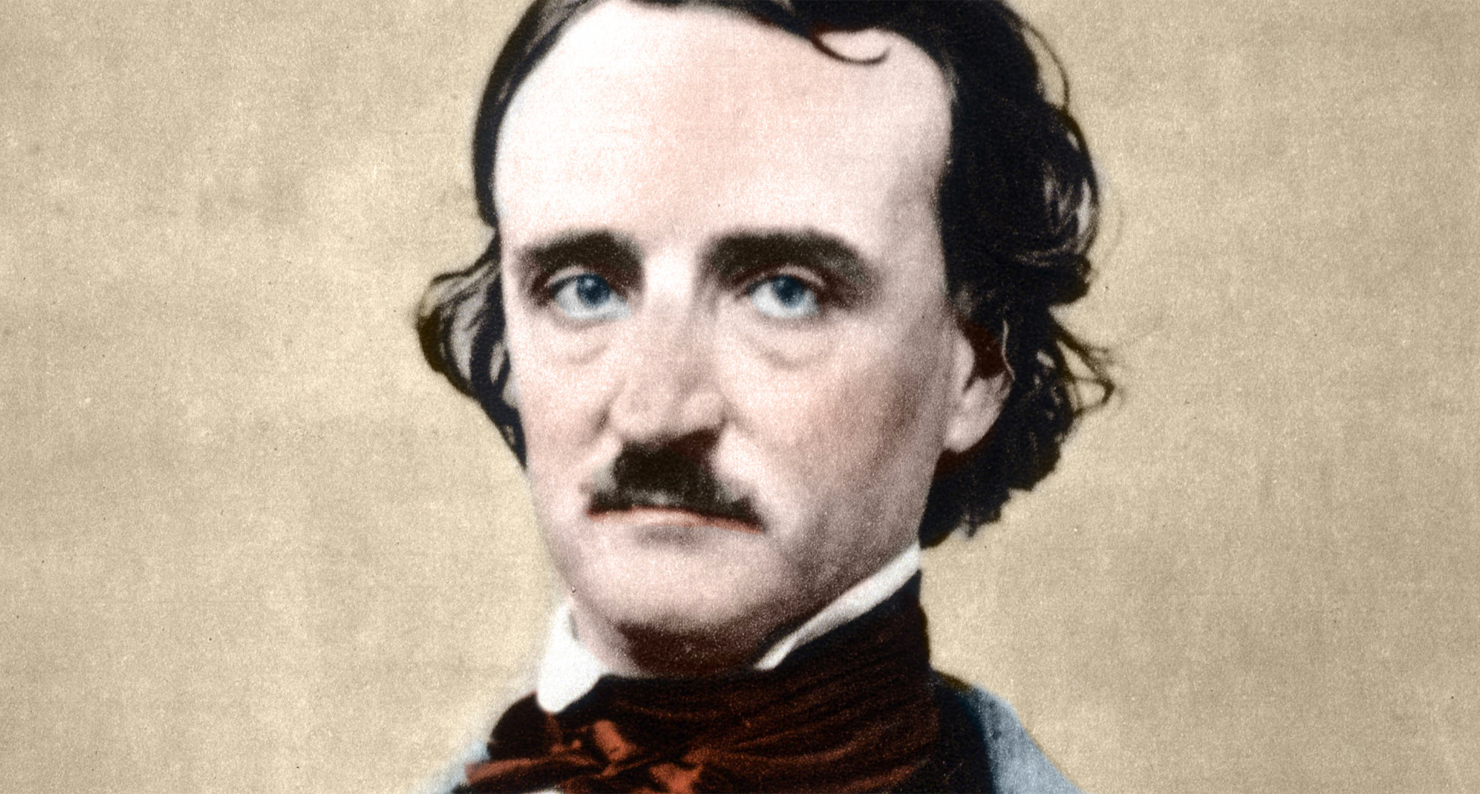 Think you have a lock of Edgar Allan Poe's hair? You probably do.

• In the last six years of his life, Anthony Trollope published “thirty-three volumes of fiction, eight volumes of non-fiction, and numerous short stories and articles. A rough count puts that at not far off three million words.” His popularity waning, Trollope was able to release this vast body of later, mediocre work because he owned a significant share of Chapman and Hall, his publisher. (Times Literary Supplement)

• “Spoken aloud, ‘thug’ requires its utterer first to sneer (the lisp of the ‘th’) and then to gape (the deep-throated ‘uhhhh’) and then to choke the air (that final, glottal ‘g’).” The fourteenth-century Indian origins of the most-charged word currently in the nightly news. (The Atlantic)

• A lock of hair was a popular souvenir by which to remember Edgar Allan Poe, both in death and in life. “In 1846, a fan requested the writer’s autograph, but he decided to offer her some of his hair instead. ‘I guess I do want a lock of Mr. Poe’s hair!’ she replied, ‘but I also want a line of his writing.’ (Atlas Obscura)

• Four of UNESCO’s seven Nepalese World Heritage sites were irrevocably damaged in last week’s earthquake. A look at those sites before and after the moment of destruction. (Gawker)

• As early photography began to more accurately render color, skin was originally balanced on a scale that only considered white skin tones. “Most of this fine-tuning was done by affluent white men. And, as it turns out, the race of these men had implications: They were operating under a very particular assumption about whom and what their product was meant to capture.” (Pricenomics)

• In 1920, the most popular movie roles were wife, husband, daughter, and cop. Over the next 95 years, movie roles would expand from 20,000 known parts to 180,000, including detective, model, mental patient, sports newsreader, musical director, and zombie. (New York Times)

• In a small corner of a Phoenix museum, a professor makes the connection between America’s fascination with the Wild West and the conquering impulse that has wreaked so much havoc upon the landscape of the world’s imagined frontiers. (Al-Jazeera)

• “Given the disaster Russian history has been more or less continuously for the last five centuries, its humor is of the darkest, most extreme kind. Russian humor is to ordinary humor what backwoods fundamentalist poisonous snake handling is to a petting zoo. Russian humor is slapstick, only you actually die.” (New York Review of Books)

• A new French-produced miniseries about the court of Versailles has angered French critics in its attempt to reach an international audience by featuring a Louis XIV who speaks entirely in English. (The Daily Mail)

• Founded by actors and now counting members of Parliament, nobles, and celebrities among its membership, London’s Garrick Club has exclusively admitted men since 1831. While many gentlemen’s clubs have begun to allow women—primarily to swell their dwindling membership—the Garrick retains a surprising source of capital: “A significant reason why women still can’t go to the Garrick is the worldwide affection for Winnie the Pooh. In 1956, A.A. Milne left a quarter of the royalties from his children’s books to his club. In 2000, Disney bought out the club’s share of the rights for £40m. While other clubs welcomed women members and their membership fees, the Garrick hasn’t needed them.” (The Guardian)