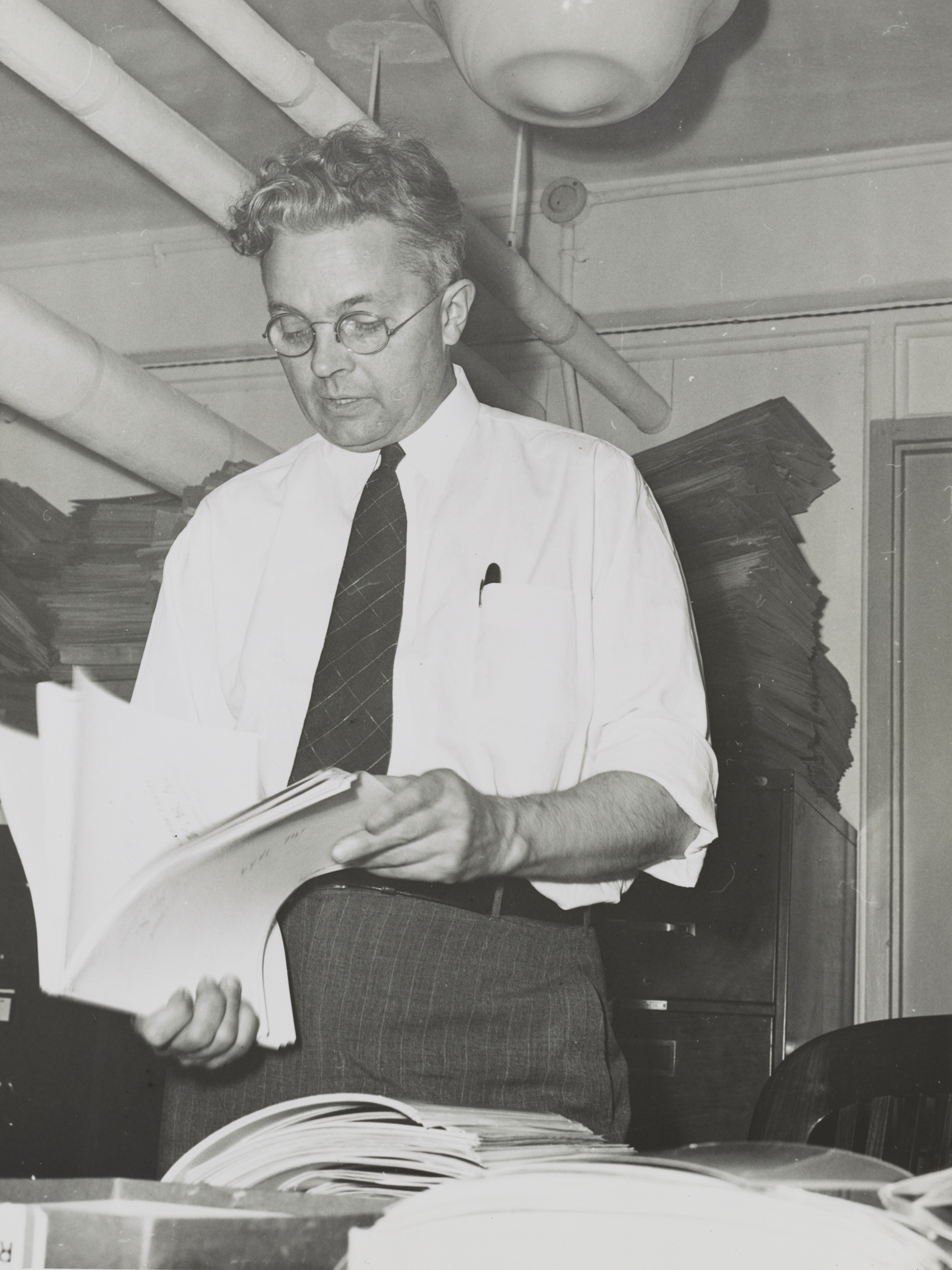 • The woman-hating cadences of ancient love spells: “Drag her by the hair and her heart until she no longer stands aloof from me.” (Eidolon)

• Looking at New York City through Danny Lyon’s camera: “But as soon as your eye assumes that it is looking at a straightforward architectural subject, crowbars start toppling buildings, demolition workers emerge from rubble like shapes from a Magic Eye, and a man in a hard hat steps out through a hole in a painted brick wall, as if emerging from a portal. Lyon’s empathy is quiet but ever present; his images heighten our awareness of the human history layered under every pile of rubble in the city.” (NewYorker.com)

• Celebrating the Ulysses centenary by perusing all the timely books being published all at once. (Times Literary Supplement)

• The history of “Strange Fruit.” (WNYC)

• Trying to track down everyone in an archive of three hundred Freedom Rider mugshots: “I wanted to find the Riders today, to look into their faces, to make new portraits to set against the earlier photographs.” (The New York Times)

• This week in obituaries: a scientist who studied tiger moth courtship, Tom Wolfe, a neo-expressionist painter, and “the acknowledged queen of English horticulture.”