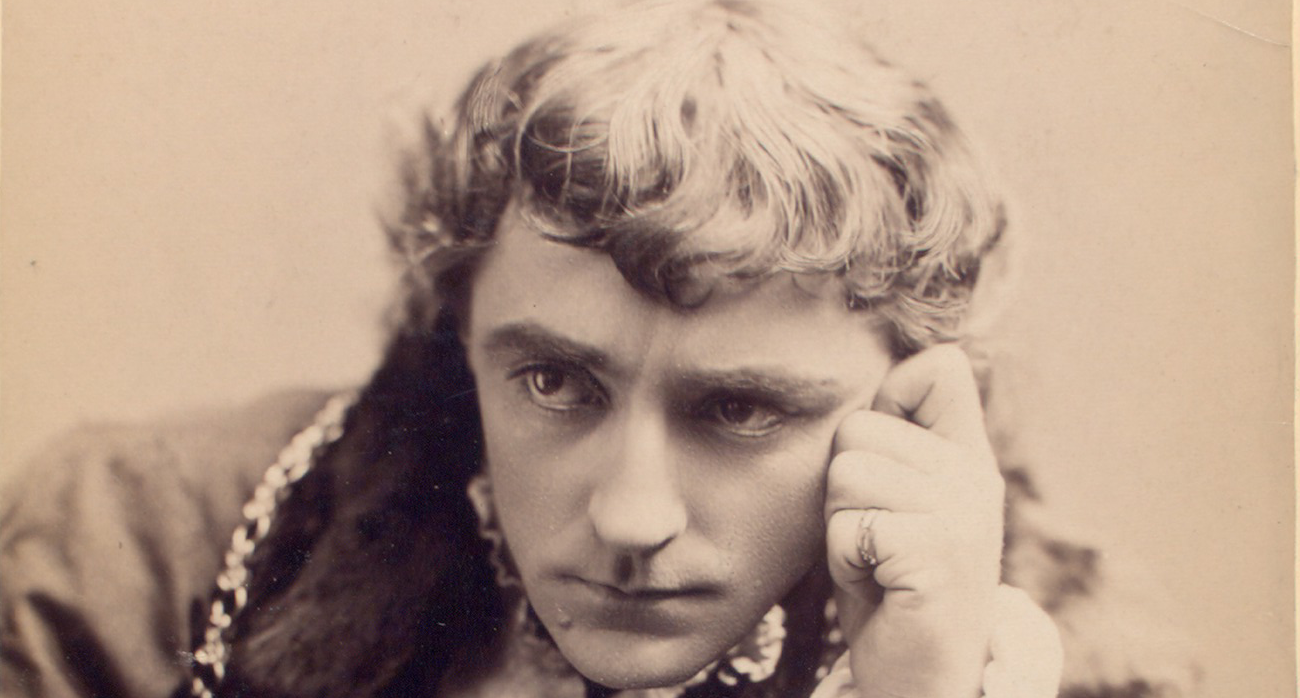 • The life of Elizabeth Keckley, a former slave who made dresses for a first lady—and then published a book about it. (Racked)

• The “case for calling Debussy the most perfectly original composer of the past 200 years.” (The Spectator)

• Marking the centennial of the Migratory Bird Treaty Act of 1918: “In essence: don’t mess with birds!” (NewYorker.com)

• An animated retelling of a Helen Keller thought experiment: “I am tempted to think that the perplexed businessman might discover a possible solution [to] his troubles if he would just spend a few days in his wife's kitchen. Let us see what would happen if he did.” (TheAtlantic.com)

• A look back at the premieres of Angels in America, Boys in the Band, and Torch Song Trilogy, landmark gay plays all making a reappearance on Broadway. (T Magazine)

• Anne Enright on the Fall and fake news: “Eve did not tempt Adam, either, nor was he seduced by her nakedness. There is, in fact, very little sex in the story. Our readings of it are all subtext, all interpretation, all error.” (London Review of Books)