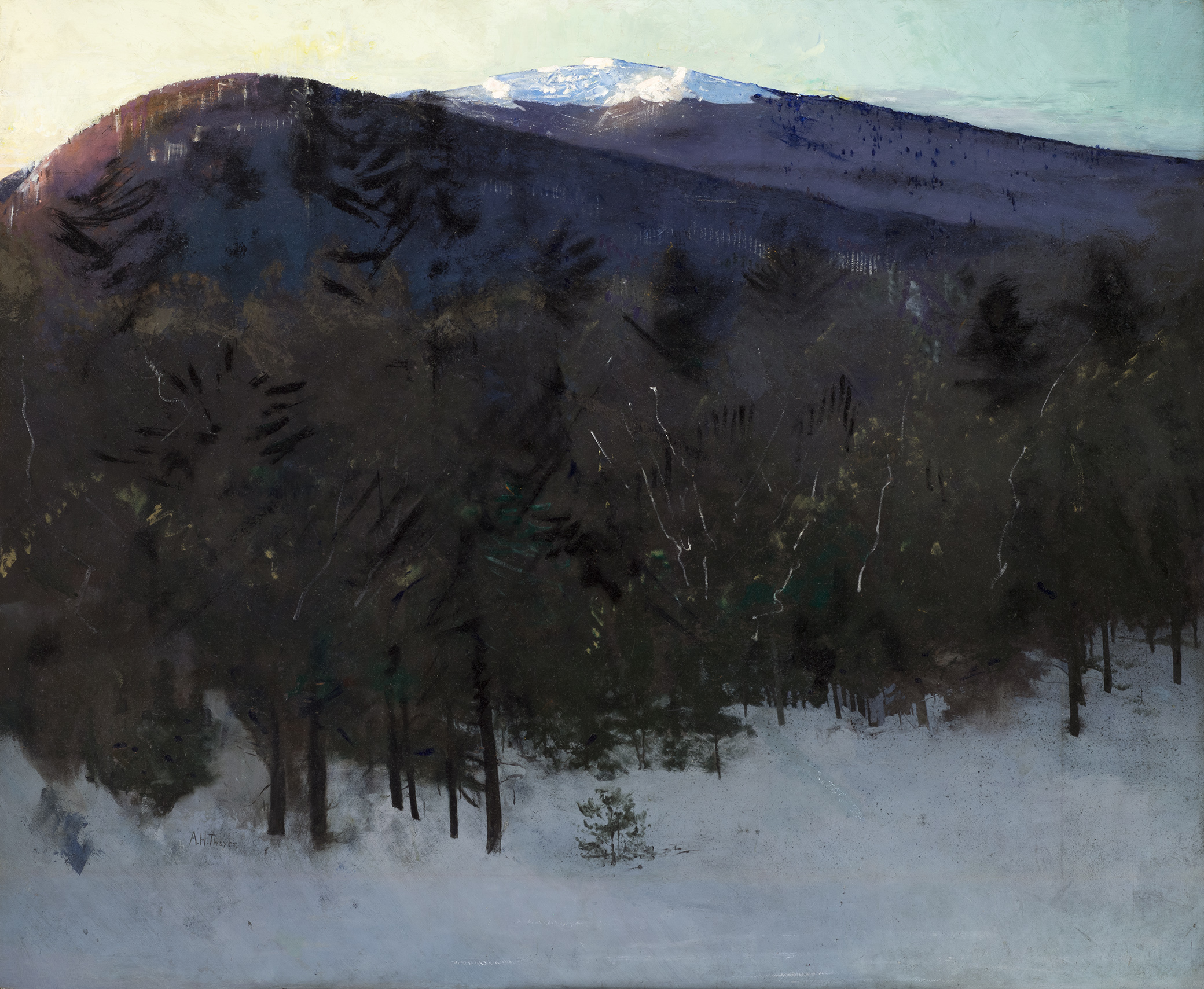 • Amitav Ghosh on climate change: “I wanted to figure out how and when human beings first started treating the world as a giant repository of inert resources that existed primarily for their use. That inflection point in history comes about not just in relation to the earth, but in relation to violence between human beings.” (Dissent)

• “An excavation in Germany appears to have uncovered the oldest evidence of Pleistocene hunter-gatherers making impactful alterations to the local environment.” (Gizmodo)

• “As a music historian, I tend to watch music documentaries mostly for their implications as works of public history…Most of the other music docs I watched this year felt like nostalgia projects meant to be enjoyed in easily digestible and frictionless ways, with the byproduct of juking downloads and streaming numbers. All of which is fine for the purposes of entertainment, but I’m not sure it’s great for history.” (Slate)

• On filing cabinets, dated and futuristic: “One 1918 advertisement described the filing cabinet as ‘oracle-like’ with a ‘great gigantic memory’: ‘It is only a bit o’ steel, yet no brain was ever made / That could wholly supersede it with the busy business man.’ The filing cabinet, then, was better than a human brain—it could hold and organize the entire contents of one’s professional and domestic life, broken down into discrete bits of information and made retrievable at will.” (New York)

• “Drink Like Dickens with the Author’s Punch Recipe.” (Atlas Obscura)

• “We Have No Choice But to Stan Bog Mummies.” (Jezebel)

• “The myths around Christmas have always been lessons in supply-chain management.” (JSTOR Daily)