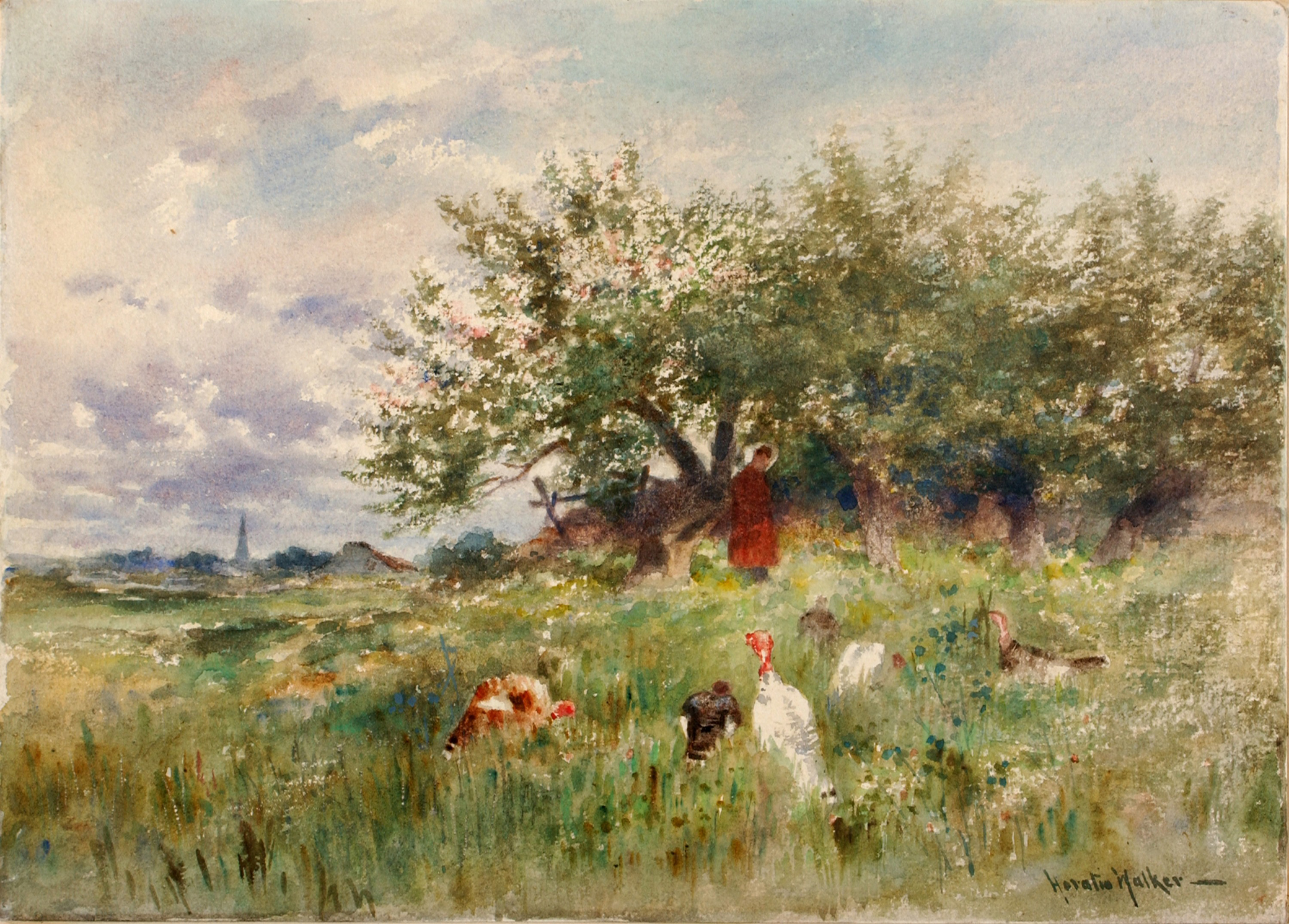 • “So why are we convinced that pilgrims were covered, literally head to toe, with buckles?” (Mel)

• “Today Native people all over the U.S. are working diligently to reclaim Indigenous varieties of corn, beans, squash, sunflowers, and other crops.” (JSTOR Daily)

• “Taverns were everywhere in early colonial America, embodying both its tumult and its promise.” (Aeon)

• On the Old Kingdom pharoahs of ancient Egypt, who brought about social changes visible in the way they downsized burying their royal dead. (Archaeology)

• “We are familiar with fairy tales such as Cinderella, Snow White, and Bluebeard, many of which date back to the seventeenth and eighteenth centuries. However, there were also much older stories that fit the definition of a fairy tale. These were stories where the marvelous can and does happen—otherworldly ladies can make proposals of love to young knights, queens can be stolen by fairies, and unattractive old women can transform themselves into beautiful maidens. These are tales from the Middle Ages, and if your hero was going to survive in these stories, they had to follow seven rules.” (Medievalists.net)

• “On October 3, 1863, following the hard-fought Union victory at Gettysburg, President Abraham Lincoln asked the nation to commemorate the event in a spirit of gratitude by celebrating November 26, 1863, as an official day of Thanksgiving.” (Library of Congress Blog)

• “The joy and uneasiness of an empty museum.” (Vox)

• “Stitched together from caribou skin, the object bore a stained label whose faded handwriting finally revealed its purpose and history: ‘Sleeping bag,’ it read, ‘from the Greely Expedition (U.S. Steamer Bear sent to their rescue.)’ The seemingly ordinary lump of fur had been part of one of the best-known expeditions of the late nineteenth century, a wild survival story and a landmark in environmental science.” (Atlas Obscura)

• “To say that Henry Adams was born on third base and thought he hit a triple might be an understatement.” (New York Times)