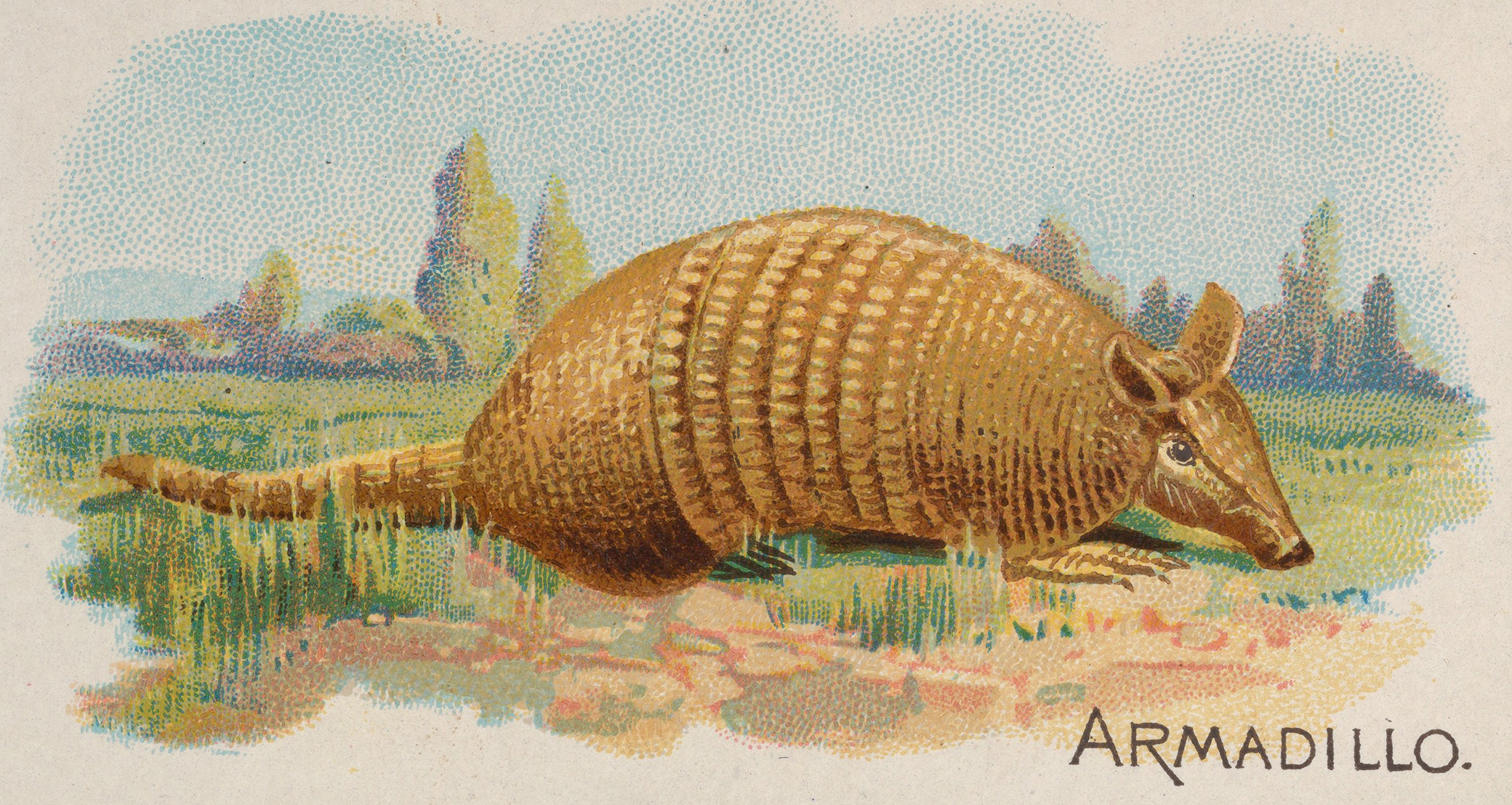 • On those who called the Ku Klux Klan fake news. (The New Republic)

• An important chocolate discovery? “The key ingredient of chocolate was being used in South America centuries before it was exploited by civilizations in Mexico and Central America, according to new research.” (The Guardian)

• What to do with “our current craze with Stoicism.” (Los Angeles Review of Books)

• On time and horror. (The Paris Review Daily)

• Vampires are out, ghosts are in.

• A history of monsters: “But many new creatures and plants seemed to be inscrutable hybrids defying taxonomy: the armadillo, for example, arriving from South America, was thought to be a reptile-hedgehog, a Post-Fall miscegenation, resulting from a tryst between a tortoise and a hedgehog cooped up on Noah’s Ark.” (Aeon)

• Watching yellow fever spread in nineteenth-century New Orleans: “Yellow fever didn't just kill. It created an entire social structure based on who had survived the virus, who was likely to survive it, and who was not long for this world. And that structure had everything to do with immigration and slavery.” (NPR)

• Looking for the past in the diary of Matilda Olkin, a young Jewish writer who lived in Lithuania at the start of World War II. (Smithsonian)

• On finding the origins of modern horror in the first modern war. (Literary Hub)

• This week in obituaries: Whitey Bulger, Ntozake Shange, a photographer of Istanbul, a Ferragamo, a lawyer who represented the inmates at Attica, the “first ‘keeper’ of the National Register of Historic Places,” and “a former C.I.A. employee and co-author of the first book, about the agency’s inner workings, that the federal government sought to censor before its publication.”