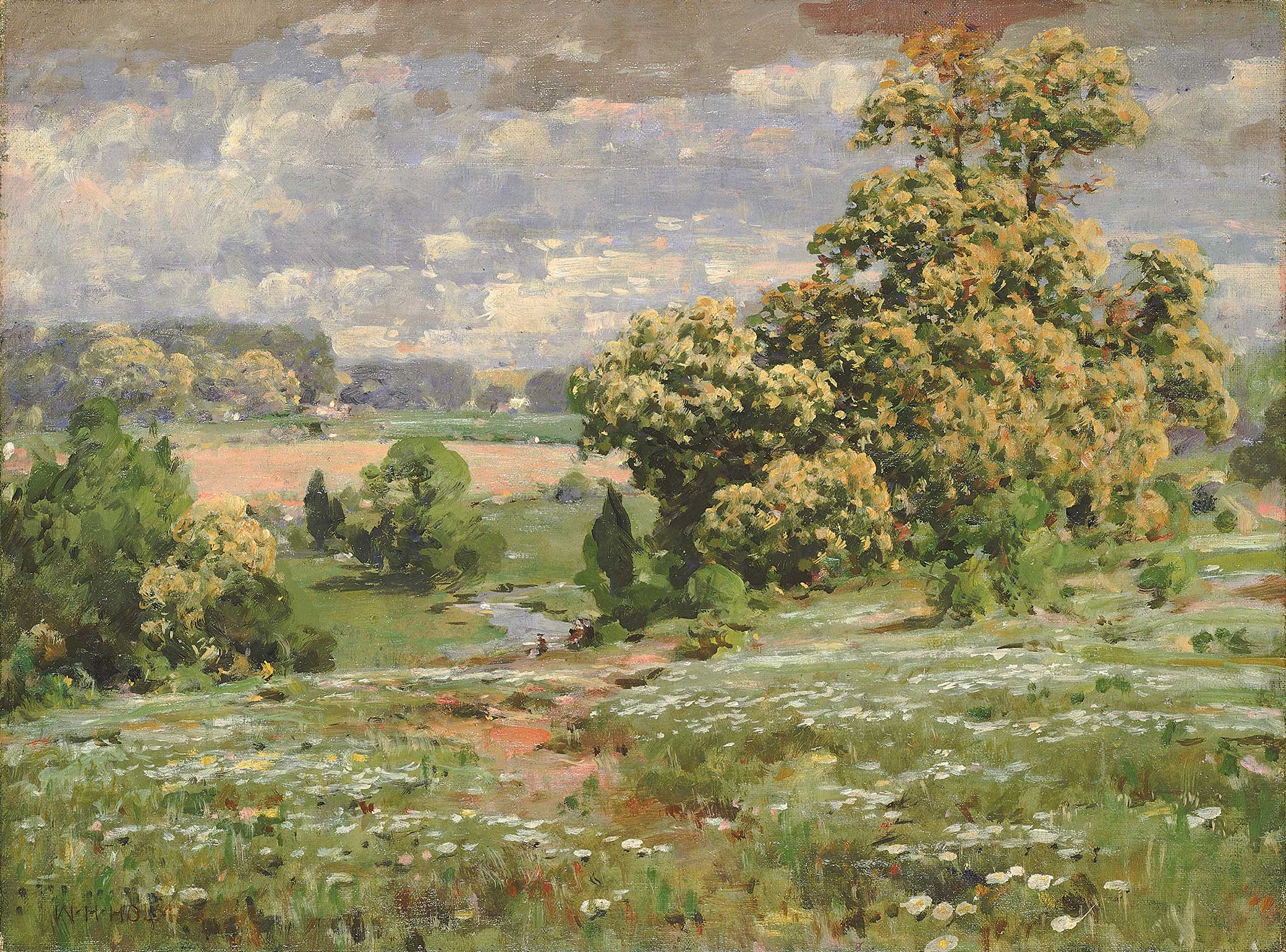 • “Almost every day between 1703 and 1730, Frederik Ruysch’s home at Bloemgracht 15, a narrow, four-story townhouse on a canal in Amsterdam’s Jordaan district, was open to visitors wishing to view ‘something unheard of, surpassing all belief, unless one should see it oneself.’ On the ground floor, they first encountered a series of cabinets made of tropical hardwood and containing hundreds of exquisitely preserved animal and human body parts: a constantly changing selection of tumors, stones, and diseased organs.” (The New York Review of Books)

• Finding family in a randomly chosen movie on Netflix. (Current)

• The history of the twentieth-century “living in caves” mini-movement. (Curbed)

• “Some Maya rulers may have taken generations to attract subjects.” (Science News)

• The past and future of the American chestnut. (Eater)

• “It’s probably fitting that the data revolution in sports didn’t begin in a team’s front office but in two of the most American of industries: pharmaceuticals and defense.” (Defector)

• “In recent years, Americans have seen a shift in our understanding of the country’s history; many now acknowledge the shameful episodes of our past alongside all that there is to be proud of. But reactionary forces today are working with ever-greater fervor to prevent such an honest accounting from taking place…Many of these efforts are carried out in the name of ‘protecting’ children, of preventing white people from feeling a sense of guilt. But America will never be the country it wants to be until it properly remembers what it did (and does) to Black people. This is why I went looking for lessons in Germany. Sometimes, I found, these lessons are elusive. Sometimes they’re not.” (The Atlantic)