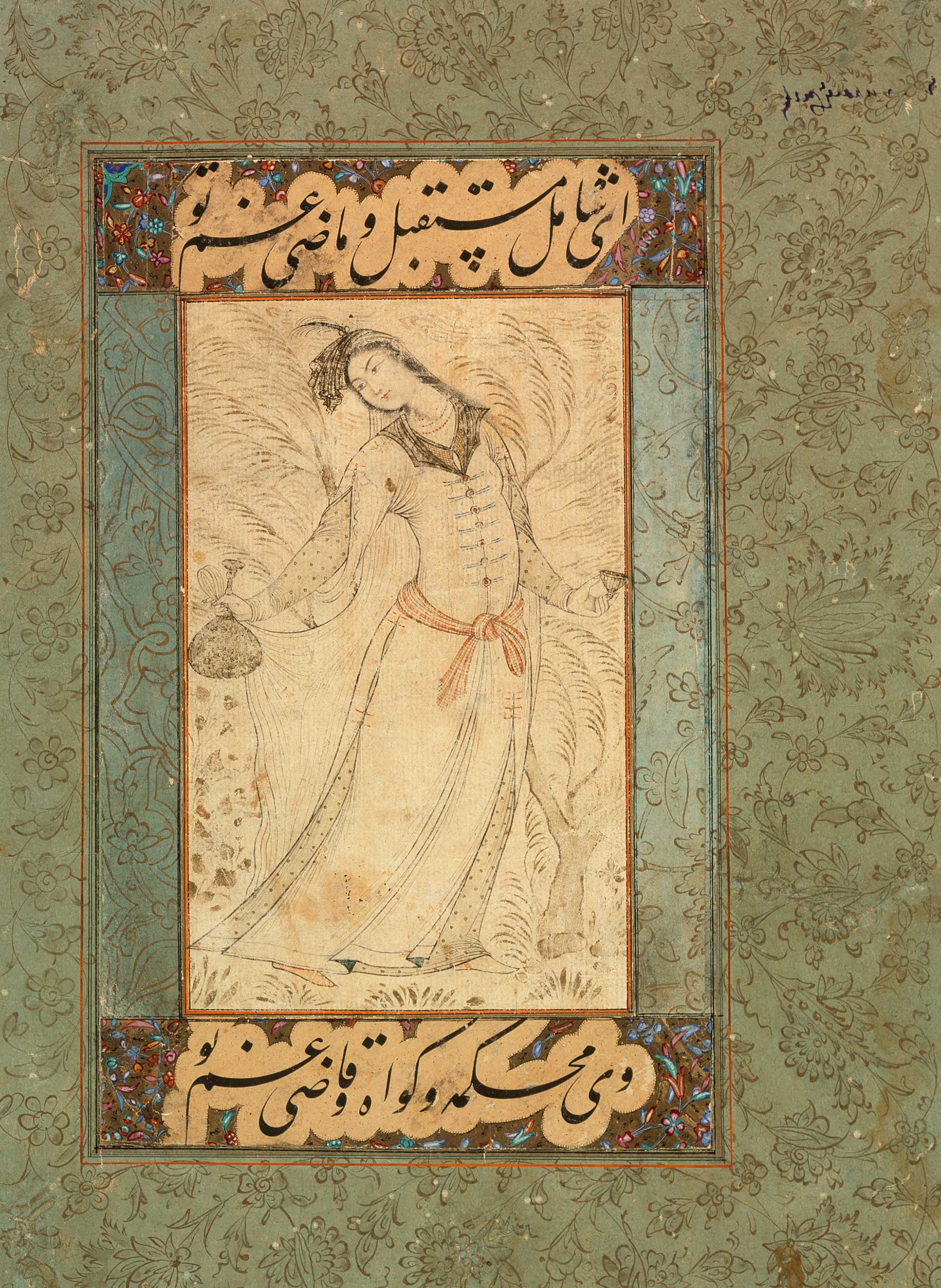 • A history of women drinking, selling, and making alcohol. (London Review of Books)

• On the vaudeville performers who made nineteenth-century Parisians laugh during a cholera epidemic. (Public Domain Review)

• A survey of disagreements concerning what to emphasize in American history. (Boston Review)

• “We’ve been telling drastically simplified versions of the same story for hundreds of years, but why has no one stopped to ask why? During the thirty-year conflict—euphemistically known as ‘the Troubles’ (1968–1998)—in the North of the island of Ireland, novelists, poets, the BBC, playwrights, and filmmakers insistently turned to the narrative of lovers from across the supposed divide.” (Aeon)

• “The legacy of Indigenous Australian service in the First World War has long been overlooked, in part due to wartime policies that initially restricted service to those of ‘substantially European’ descent.” (History Today)

• On “the visible, practical interdependence” of life in nineteenth-century Concord, Massachusetts. (The Atlantic)

• The future of the Nanshan Public Cemetery in Tainan: “More than just graves, the tombs found in the cemetery prove an entry point into the vast tapestry of Taiwanese history.” (No Man Is an Island)