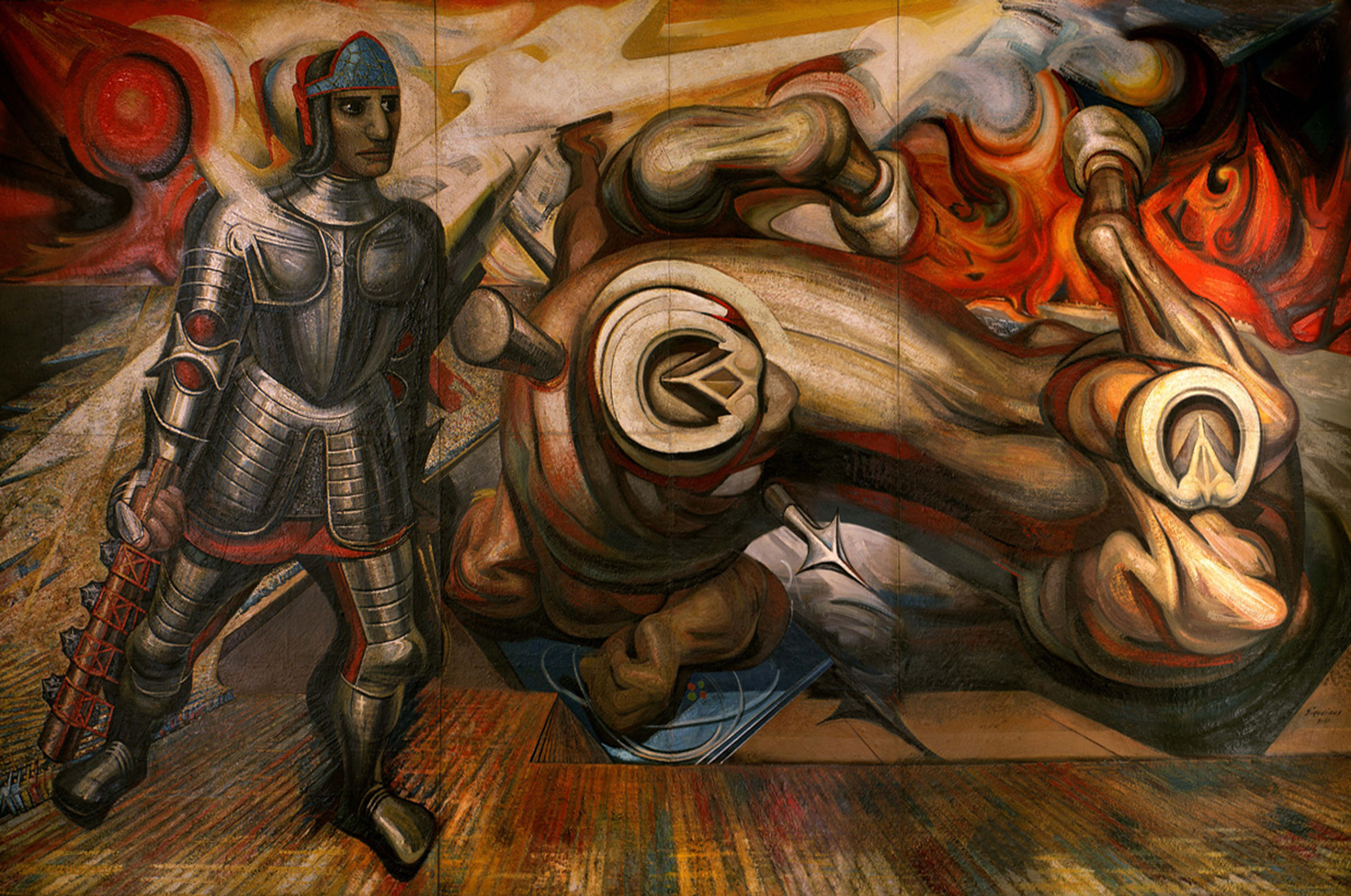 • “A new scientific analysis of a large gold bar found decades ago in downtown Mexico City has confirmed it was part of the plunder Spanish conquistadors abandoned as they beat a temporary retreat from the Aztec capital.” (The Guardian)

• “A good museum should make you start looking at the world beyond its walls with new eyes. But few museums do so.” (The Atlantic)

• Found: the oldest material to exist on Earth. (BBC News)

• “I initially encountered Aiiieeeee! in the winter of 2003, during my first Asian American literature course at Wesleyan University. My professor deftly outlined the major critiques that had been leveled against the anthology over the years—the narrowness of its definition of Asian America, its overtly masculine tone and underrepresentation of women, its American-born, monolingual perspective—and with each contention, I grew more indignant.” (Paris Review Daily)

• Examining the ways that textbooks differ from state to state. (New York Times)

• “A visit to Freetown opens windows onto many aspects of Africa’s past: the place of music and culture in challenging colonial power, the movement of free as well as captive Africans across oceans, the unique role of religious ideas in connecting communities across the world, and—of course—the importance of slavery in African history. Yet very little of all this comes across in how the African past is perceived, even in Africa—let alone in other parts of the world such as Britain.” (Aeon)

• On H.T. Tsiang’s The Hanging on Union Square. (The Nation)

• “There is a long relationship between major civil rights organizations and the fast-food industry. As a historian, when I’m teaching students, I always want people to understand that our view of history is informed by the fact that we know what happened—we know where the bad guys are lurking. But for folks who are in that particular moment, they have to use their best guesses to think about what different relationships will bear out, what kind of economic system they’ll find themselves in.” (Slate)

• This week in obituaries: a famous tractor driver, a copy editor, a “philosopher and conservative lightning rod,” a journalist who became a defense minister, a director, a biographer, and a “cartographer of pain.”