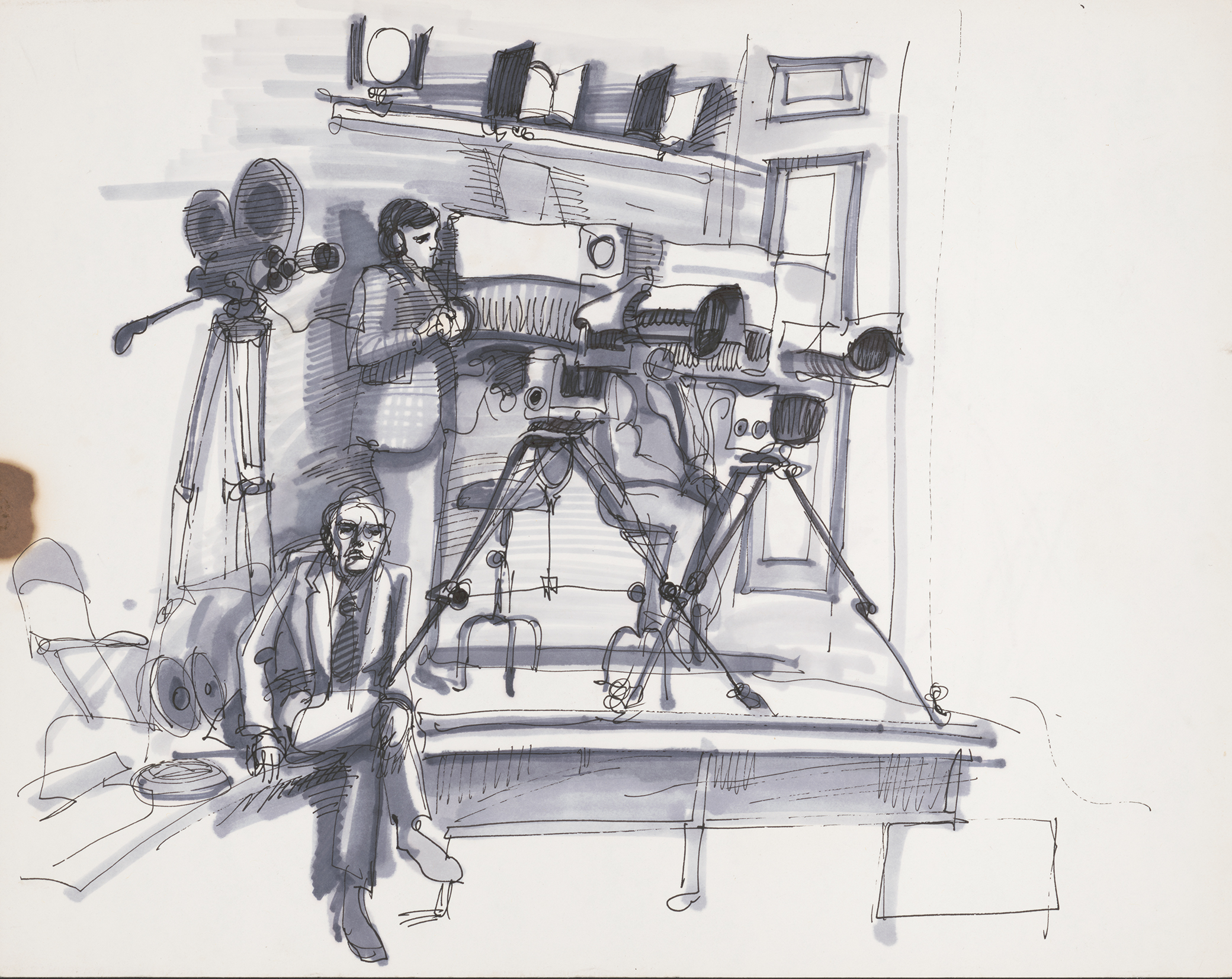 • “I think the obvious reference point for a lot of what is going on today is Watergate, because we have some of these same factors at work. But I think we can also trace a history in which some of the political consequences of Watergate are actually still continuing to shape what we are seeing playing out in the Trump presidency: both the reforms that came out of Watergate—the fact that we have intelligence committees at all—and also some of the political narratives that came out of that moment, such as the Republican sense of victimization and some of the Nixonian narratives about liberals and the press. We are seeing real echoes of that.” (NewYorker.com)

• A look at impeachments past. (Slate)

• “When Trudeau darkened his face, he was taking part in two long, intersecting but distinct traditions: blackface, which was associated with the mockery of minstrel shows and was the most popular entertainment in America in the late nineteenth and early twentieth centuries; and brownface, a related genre that retains some of the ridiculing nature of minstrelsy, but may also—particularly the way Trudeau did it—layer upon it an aura of exoticism, romanticism, and a vague sense of mystery.” (Literary Hub)

• “Beowulf is a story about monsters, race, and political violence. Yet critics have always read it through the white gaze and a preserve of white English heritage.” (JSTOR Daily)

• Josep Lluís Sert’s influence on the looks of Boston. (Metropolis)

•  Where will the world’s largest punk collection live now? (The Outline)

• “Euphemisms abound in medical literature and patent advertisements from the time. Mauriceau’s Married Woman’s Private Medical Companion promoted ‘Portuguese Female Pills’ for treating suppression of the menses, but warned they could ‘produce miscarriage, if exhibited during pregnancy.’ Dr. La Croix directed readers of his medical treatise to write away for French Female Pills but warned that they not be taken by ‘married ladies’ who ‘believe that they are in certain situations.’…Readers could draw their own conclusions.” (Nursing Clio)