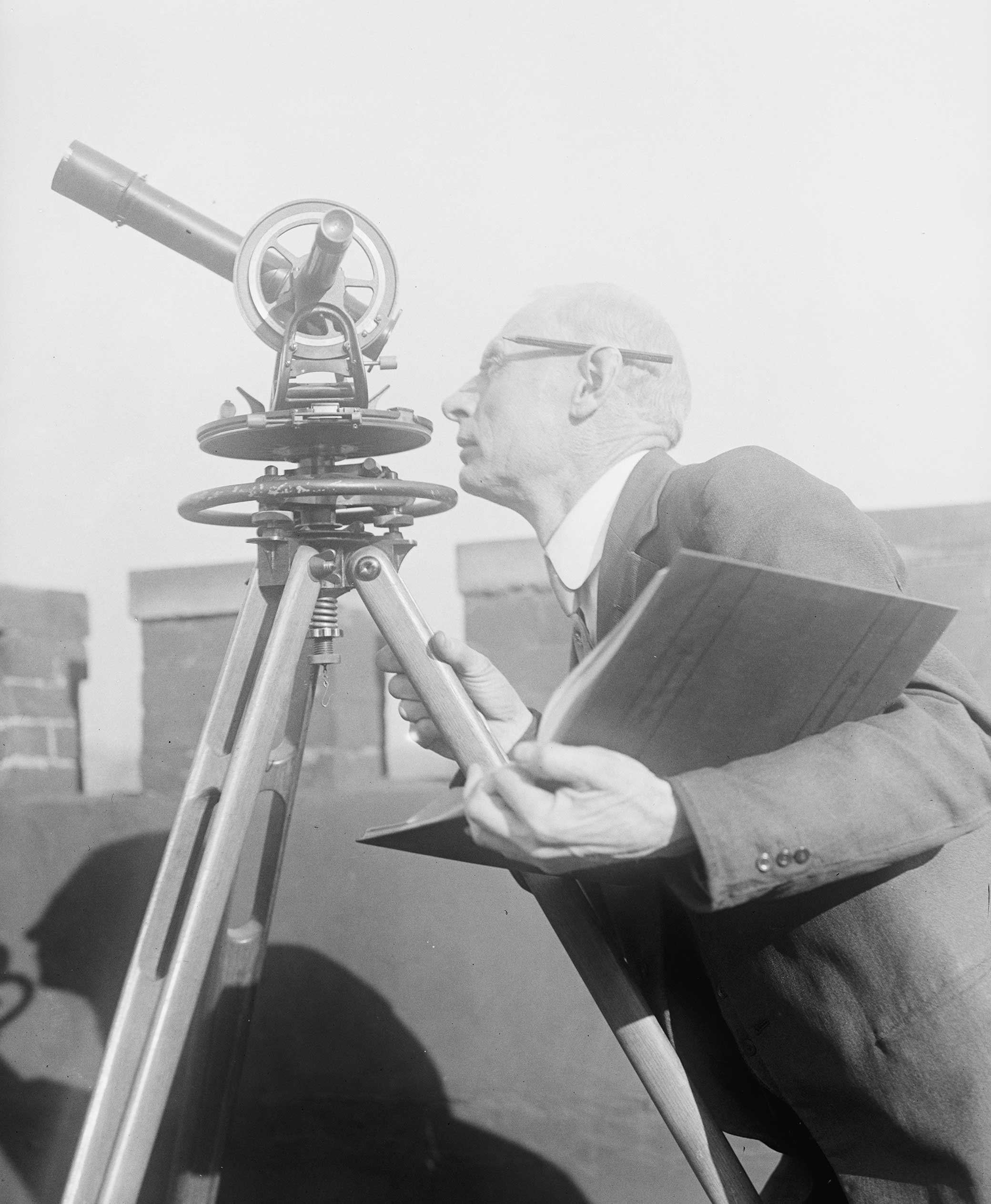 • On John Jacob Astor IV’s scientific romance novel: “While women benefit from universal education, there is no mention of suffrage, and the physicians of the future are solely ‘serious and thoughtful men,’ whose research finds ‘the physique, especially of women…wonderfully improved.’ Meanwhile, Astor’s twentieth century is primarily shaped by white Anglophones conquering every region of the planet. A Journey in Other Worlds cannot imagine a future that is not built from colonial violence.” (The Public Domain Review)

• “In 1883 the U.S. Department of the Interior established the Code of Indian Offenses, banning all Native traditions. Cooking a ceremonial feast could land you in prison. Four years later, the government passed the General Allotment Act, which forced private ownership on tribal land, allowing white settlers to steal vast acreage. Tribes, now sequestered on reservations, relied on treaty-provisioned rations, then on government-issued commodities: bags of flour, powdered milk and eggs, blocks of lard and orange American cheese.” (The New Yorker)

• “How a mysterious French import became synonymous with jam.” (TASTE)

• The life and work of cinematographer James Wong Howe. (Current)

• “Beekeepers would knock on each hive, deliver the news, and possibly cover the hive with a black cloth during a mourning period…In the eighteenth and nineteenth centuries, it was believed that neglecting to tell the bees could lead to various misfortunes, including their death or departure, or a failure to make honey.” (New York Times)