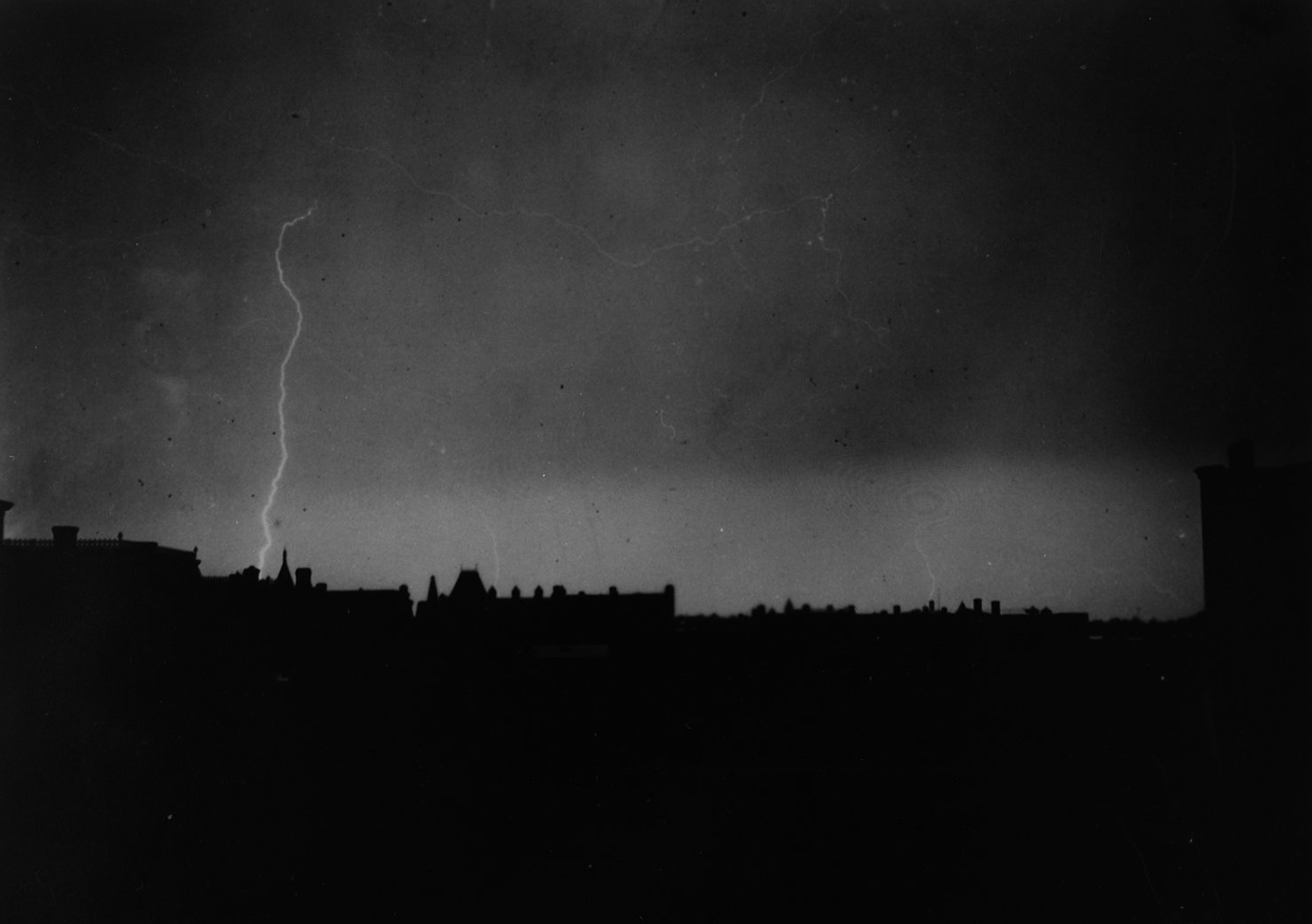 • “Yet by definition, there is no free speech if one person is allowed to make an argument and another is not allowed to object to it. Nor has there ever been a time in American history when freedom of speech was not threatened with proscription by the state, or when one could express a controversial opinion and not risk social sanction. In short, the culture of free speech is always under threat. In almost every era of U.S. history, the bounds of free expression have been contested.” (TheAtlantic.com)

• On the Peutinger Map. (Aeon)

• “One of the world’s oldest preserved human settlements has been significantly damaged by torrential rain in Pakistan as the country battles the worst floods in its history.” (CNN)

• Readings on class: “You won’t learn, for instance, that Gertrude Vanderbilt warned her progeny against men who make their money from oil and farm animals because, as she put it, it takes three generations to wash off the oil ‘and two to exterminate the smell of hogs.’ ” (The New York Times Book Review)