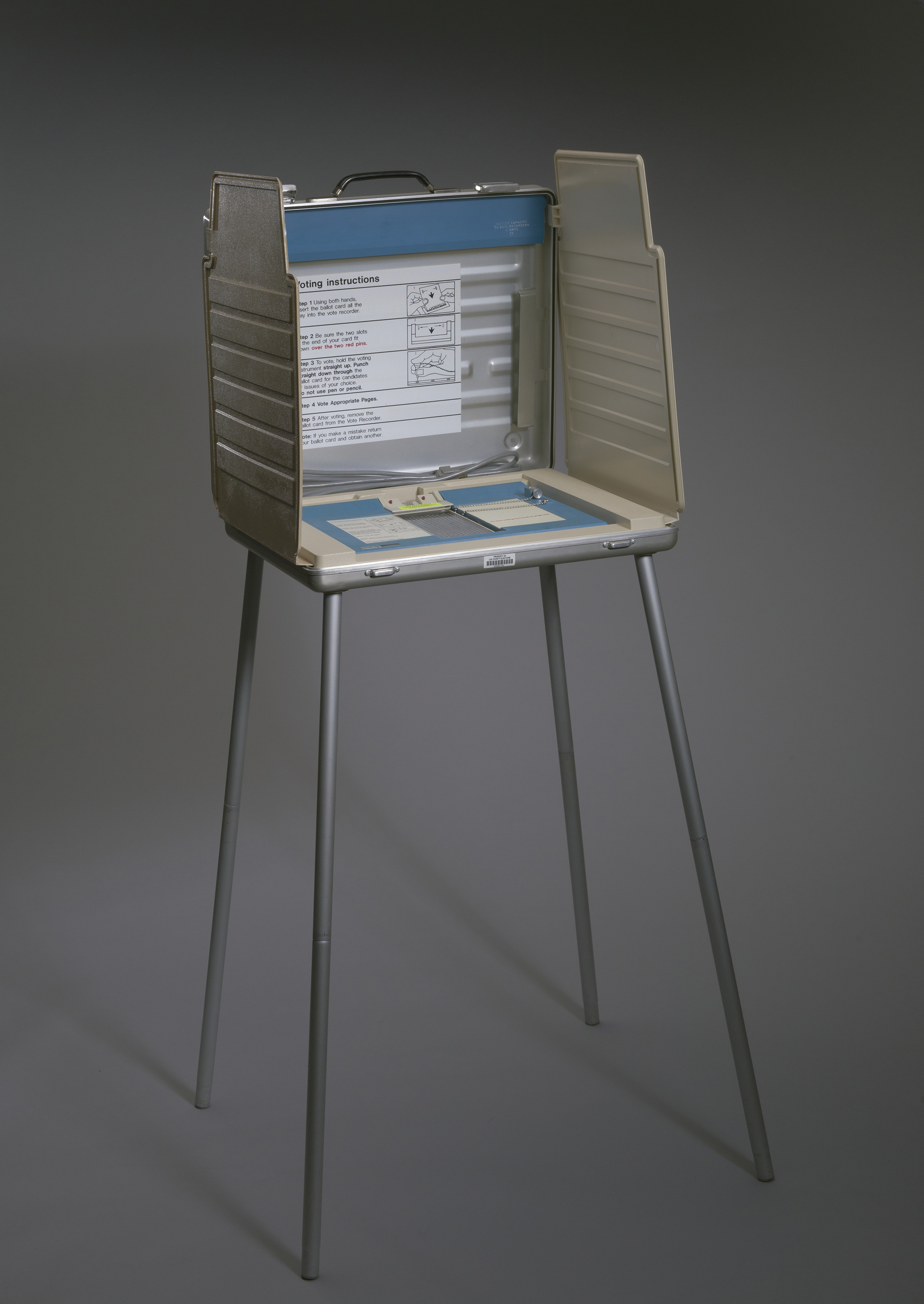 • Watching Oedipus the King in 2020: “By this point in the performance, I found myself spinning into a kind of cognitive overdrive, toggling between the text and the performance, between the historical context, the current context, and the ‘universal’ themes. No matter how many times you see it pulled off, the magic trick is always a surprise: how a text that is hundreds or thousands of years old turns out to be about the thing that’s happening to you, however modern and unprecedented you thought it was.” (NewYorker.com)

• Historians on memorials and context in Washington, DC: “Contextualizing these monuments makes perfect sense. Removal, particularly of the Washington [Monument] and Jefferson Memorials, does not make sense given the formative role they both played in the founding of the United States.” (Washington Post)

• A history of ballot design. (Hyperallergic)

• “There is a toxic myth that encourages white people in the North to see themselves as free from racism and erases African Americans from the pre–Civil War North, where they are still being told that they don’t belong.” (National Museum of American History Blog)

• “The biggest wildcat strike in American history is one you've probably never heard of.” (The Mail)

• The posthumous celebrity of Marie Bashkirtseff. (The Public Domain Review)

• “The standard history of anatomy traces its roots back to classical Greece, but a new reading of a recently discovered Chinese text argues that the Chinese were also among the earliest anatomists.” (Bangor University)

• A history of mutual aid. (The Walrus)

• Revisiting the career of Bruce Lee. (The Baffler)

• An interview about the responsibilities of writing fiction about the distant past. (Chicago Review of Books)