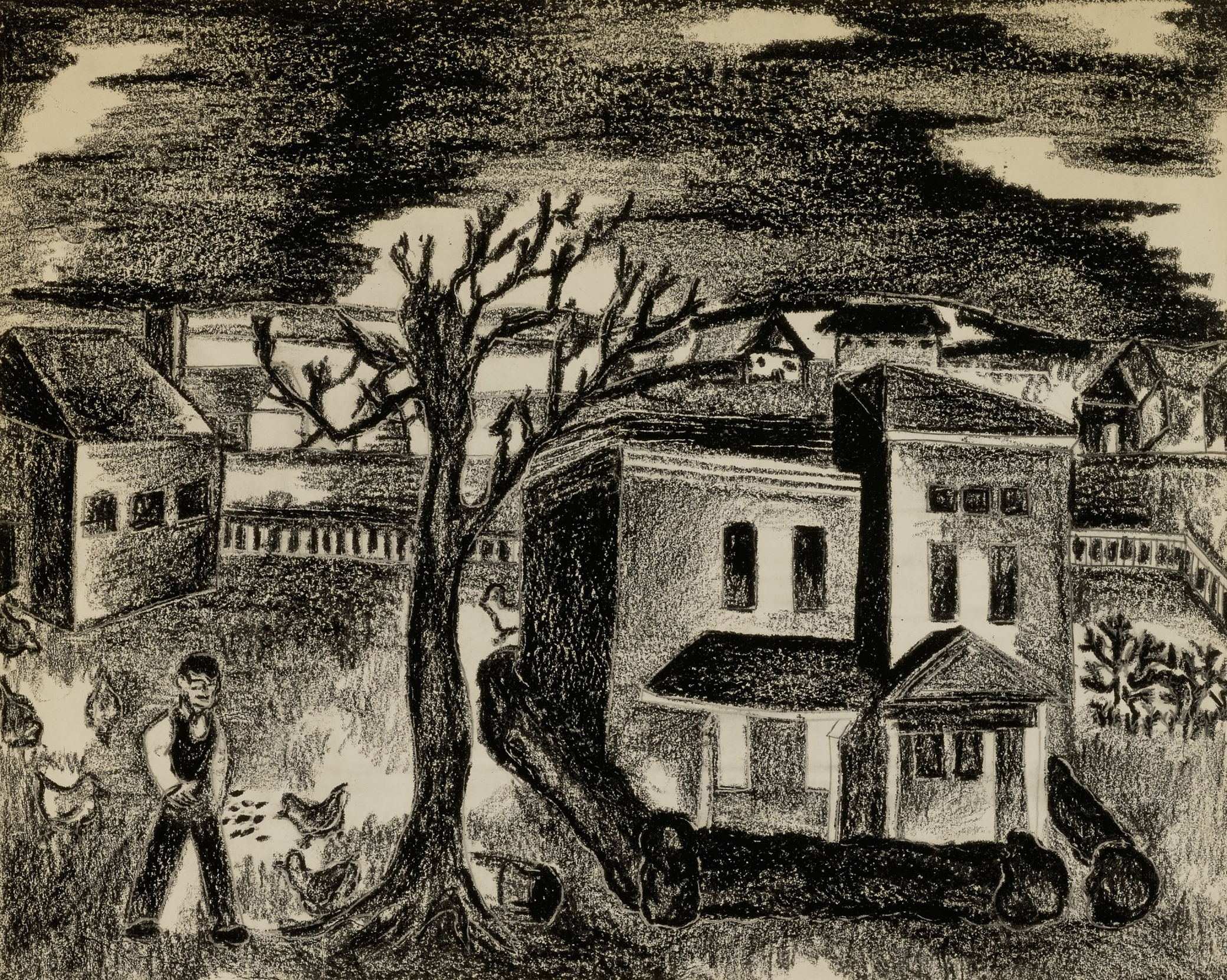 • “The camps of Ceará remind us how easily human beings who were considered undesirable could be discarded and isolated to avoid ‘infecting’ the rest of the population and causing discomfort to the elites.” (Zócalo Public Square)

• “The 1970 Women’s Strike for Equality was the largest women’s rights demonstration since the era of suffrage—and more inclusive than anything that had been seen before. Fifty years to the day after suffragists secured the vote for American women, tens of thousands of women took to the streets of New York to commemorate this past success and to demand ‘the unfinished business of our equality.’ ” (New York Times)

• The afterlife of an ancient inscription: “We will never reach a conclusion about which interpretation is the right one. The inscription is highly ambivalent.” (Atlas Obscura)

• A new translation of Beowulf: “The original reads, at least in some places, like Old English freestyle, and in others like the wedding toast of a drunk uncle who’s suddenly remembered a poem he memorized at boarding school.” (Vox)