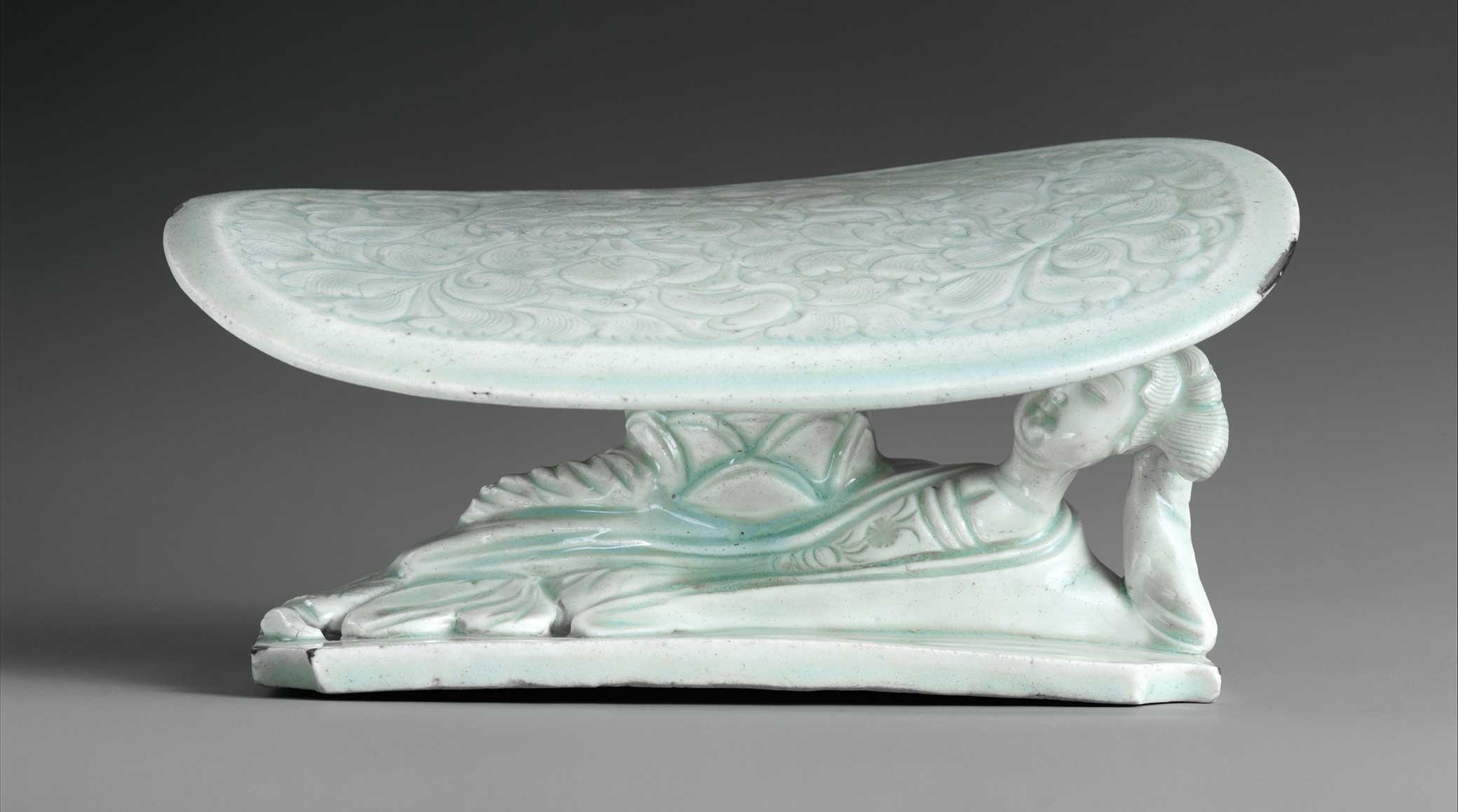 • “Remembering When Bermuda Was an Onion Island.” (Atlas Obscura)

• On Alan Taylor’s view of early American history: “This isn’t Great Man history, but Some Guys history. The political leaders and famous personages that tower over our imaginations are condensed to life-size. They make grubby, horrid choices; they bumble, fumble, and scheme their way through moments of import.” (The New Republic)

• “What Made the Battle of Blair Mountain the Largest Labor Uprising in American History.” (SmithsonianMag.com)

• The loves of Simone de Beauvoir. (The New Yorker)

• How to use a medieval Chinese ceramic pillow. (Medievalists.net)

• On the 9/11 Museum: “The explanatory text throughout this section is anodyne, but presenting a day of mass destruction and terror—of heroic cops and firefighters and stoic leadership from the likes of Dick Cheney and Rudy Giuliani—is not a neutral act; it cannot help but replicate the jingoism that was so pervasive after 9/11 for those of us old enough to remember it. For those who aren’t old enough, the museum is a plausible reconstruction of the day itself—but this raises the question of whether 9/11 is something everyone necessarily needs to experience.” (Intelligencer)